A compass towards healing 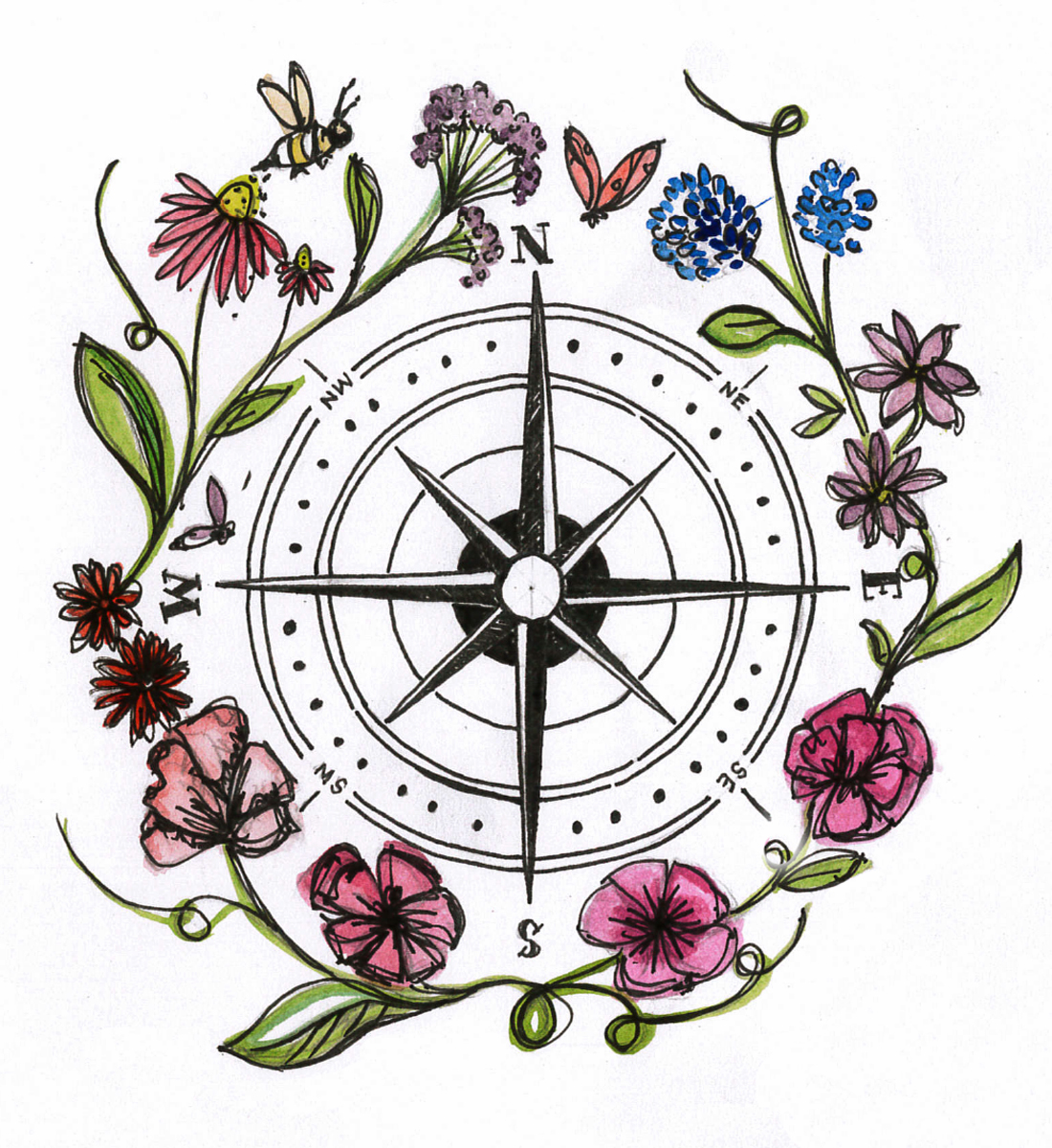 Envy is seen as a negative emotion, however, it does have the potential to show us what we truly want and the parts of ourselves that we need to heal.

I hadn’t previously considered myself an envious person, however, the more I have interrogated my emotions and reactions the more I have noticed that the same wounds or voids can sometimes be triggered by certain people or circumstances. My envy shows when I lack something that they have. Over the last year, I have started to listen to this emotion. Allowing myself to feel it and discuss it, even with the people who trigger it. This emotion has allowed me to identify wounds that I can repair, and scars that I can learn to love. Envy has become a guide for my healing and continues to educate me about my being, my past, and what I desire. At the age of 7 years old, I was diagnosed with Asperger’s Syndrome, which is a developmental disorder on the autistic spectrum. At the time I really struggled to understand what it meant, all I was aware of was the fact that I had been given this label and that there was ‘something wrong with me’. I was left asking, why me? Why am I not normal? I craved to be like other children and didn’t want to be different. I often felt envy as a child, mostly towards other girls who were either high achievers, popular or the worst kind – ‘good’. It was their ease into everything that I disliked and it threatened me. They had constant approval from adults, whereas I felt a constant disappointment. For no apparent reason, I was considered a problem or ‘bad’ child. No matter how hard I was trying to be like the other girls, to be ‘good’, I was never seen as so. No matter what I did, the adults around me saw me as a problem and I was never able to change that perception. School is supposed to be a safe place for a child, but for me, it was my hell. I would end up in arguments and these would often become physical, resorting to fighting, screaming or throwing objects. I was in distress because nobody would listen and it felt as though nobody understood me. On too many occasions, the teachers would try to restrain me, leading to my humiliation and even physical pain. Sometimes I would be locked in a room and was once contained in a dark corridor where two adults physically blocked each end to prevent me from getting out. I was terrified and would fear for my safety. My only safe place was the school toilets, where I would lock myself in a cubicle so that nobody could get to me. My early school days were dark and contained a lot of pain and frustration. I was physically and psychologically abused which lead to regular nightmares, severe anxiety and long-term trauma. I wasn’t even 10 years old, but to me, life didn’t feel worth living. At the age of 19, my parents decided to divorce. This did not come as a surprise, however, nobody could have prepared me for how it would feel. The ground felt as though it was literally taken from beneath my feet, as though I was falling into the earth, into blackness. I experienced excruciating pain across my chest, as though my heart was ripping apart and breaking. I could not communicate the pain, and no amount of crying could ease the deterioration that I felt happening both inside my body and outside in my world. Just like that, everything that I had ever known or was familiar and comfortable had been swept away. These traumatic experiences had shaped me in a way I could not comprehend. When I look back I can see and feel so much darkness, pain and anger. Life felt a constant battle. I resented my parents who couldn’t protect me as a child, I resented the adults who abused me and I resented the loneliness I felt. In revisiting these traumas, I am now able to understand the envy I had towards other people who have good relationships with their parents, who had a happy childhood, have reliable friendships and a good career. I found it somewhat unfair, and I felt as though I drew the short straw. It was their solid foundations that threatened me and would trigger my wounds. I longed for what they have. I had a void within my being and pain within my soul.

When we are unsatisfied and frustrated by our lacking, this emotion allows us to identify what we desire and has the potential to push us towards fulfilling this intention.

In 2018 at the age of 24, I decided to go travelling following a redundancy from work. After years of anxiety, depression and suppressing emotions, the time allowed me the space to grieve for everything I had lost. All of a sudden, over a decade worth of wounds became exposed and it was now time to soothe, investigate and heal them. Initially, I was angry about how hard everything had been, when life seemed somewhat easier for others. I envied other people’s simplicity when my life felt rather chaotic. I envied the support of their families and relationships, when I felt alone and unsupported. This envy identified everything I felt I didn’t have, but this desire, this void, became a source of energy for change. Envy is seen as a negative emotion, however, it does have the potential to show us what we truly want and the parts of ourselves that we need to heal. When used as part of a process in our self-discovery and understanding it can become an essential tool. Envy becomes our compass towards healing. Envy identifies a change we need to make. When we are unsatisfied and frustrated by our lacking, this emotion allows us to identify what we desire and has the potential to push us towards fulfilling this intention. Envy can also highlight the parts of ourselves that we need to accept and encourages us toward letting it go. If we do not take either of these actions, envy becomes heavy, dark and will only magnify our pain. In a year full of adventure, pushing comfort zones, change and letting go, I am able to see and feel the difference within myself. My anxiety has lowered, I’m not depressed, the panic attacks are gone and I am healthy. I might not have had the childhood or family that I would have chosen, however, I have learnt to be grateful for everything that I do have. My experiences have given me strength, I have found family in unconventional places and I continue to heal. Who wants to be ‘normal’ anyway?

Georgina is a thought provoking visual artist, writer and illustrator, exploring themes of emotive experience and concerns around consumption. She has now returned to the UK and her favourite yoga pose is Warrior II. You can find more of her work here.