A culture makes you 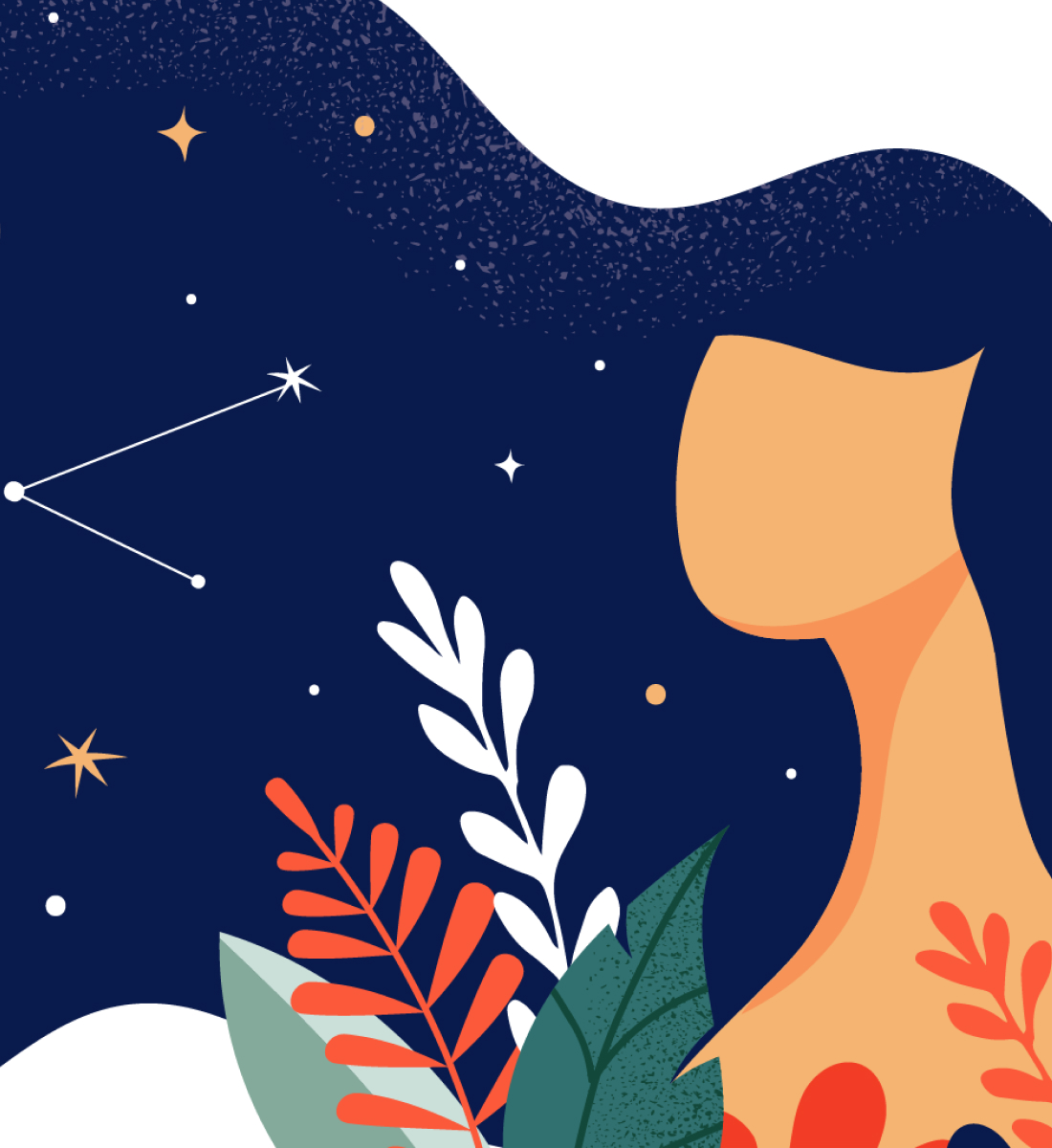 She was strong and fierce and most importantly honest.

I aspire to be like Lital Sherman, she is unapologetically awesome. Unafraid to speak her mind and unabashed to be anything but 100% true to herself. I first became aware of Lital on a Slack group we both are on, she was one of the very few women who so often had something to say and so often got it right. The best news was, she lived in Australia. Up until that point I knew of very few female creatives in Australia, let alone in leadership.

We were formally introduced at a panel event, at the beginning of Covid-19, where we were discussing women in UX. Lital spoke confidently through all her questions, speaking of both her design and lived experience. She was strong and fierce and most importantly honest. I’ve been lucky enough now to meet her a few times, still all in the world of digital, but with restrictions easing here in Australia maybe in person soon enough.

However our most recent interaction was a conversation on the topic of Womanhood for Artemis. Knowing this was an upcoming theme, Lital volunteered her time to speak to me of her experiences of moving and living in Australia as an female expat, something I could also relate to and so was keen to hear her thoughts.

As we began the conversation Lital shared with me her background and she explained her decision to move to Australia. Originally from Israel, Lital moved to Melbourne, Australia in 2014. Deciding to move countries is never easy, the family and friends that remain in your home country always create a desire to return. Fortunately for Lital, her sister was already based in Australia and with that so were her nieces and nephews. There were other options on the table, Canada or Europe, but family would be hard to come by in those places.

The reasons to move are different for everyone and for Lital it was because her place of birth was changing, the political sphere and the country’s values were navigating to places that didn’t align with what she stood for. I admire her courage to move countries for that reason, when I think of one’s values, rarely do I align them with something as large as a country.

Lital and I had very different experiences growing up and it is definitely reflected in the people we are today. Israel requires everyone, man or woman, to spend some time in the army and Lital certainly didn’t shy away from that. Lital shared with me that she wanted to be the first female fighter pilot in Israel, #respect. While that didn’t happen due to the predetermined roles women were allowed to have in the army, Lital did train military privates on weapon operation and was one of their finest teachers. I reflect on what I was doing around that age, I think I was working as a waitress in New Zealand and having my own adventure but certainly a very different one. During that time I suspect both of us found our independence but in very different ways.

There are still so many expectations on me as a female.

I am ashamed to admit my knowledge of Israel is very limited, but as Lital spoke of her role in the army, I jumped to the conclusion that it must be quite progressive and how great that was. But as the conversation moved on Lital corrected my assumptions, “there are still so many expectations on me as a female.” Although Lital was brought up by strong independent women and expected to enrol in the military, there is still that traditional role of men and women in society. Unlike a lot of countries, however, women are expected to have a high-achieving full time career while still bringing up the children. For the females, the days are extremely long, there is the eight hour work day and then there is the expectation that alongside that they will cook dinner, clean, attend to the children and go to all the family events.

Don’t get me wrong, I know there are a lot of incredible women holding their own in the world of work and motherhood but we are talking about a large number of Israeli women taking on the roles like CEO, Co-Founder and CPO etc. The start-up scene in Israel is incredible, it is a technology startup nation and a lot of the start-ups are run by women.

As Lital continued to discuss the role of women, what was most shocking to me was the expectation for women to have children, she stated “it is very unusual if they didn’t, that was part of that was why I moved out here.” Lital shared with me that many of her family and friends find it shocking that she chose to dedicate time to her career over deciding to start a family. I’m thankful that expectation seems a little less prominent now within Western societies.

As we wrapped up our conversation I was interested to understand how Lital saw womanhood play out differently between the countries she had lived in. Lital was honest and stated “women in Australia are expected to be a lot quieter, they are expected to be nice and kind.” That differs from how Lital was brought up, “Israelis aren’t like that, we just say what we think, even if it offends someone, we aren’t out to offend, we just say it as it is.” However Lital went on to say that as people have got to know her they have actually come to respect her for her honesty, they understand that she will always fight for what she believes is right.

While moving countries for anyone is tricky, it definitely seems harder when your way of life doesn’t ‘fit’ with society’s expectations of gender. I asked Lital whether she would recommend other women moving to other countries, she replied “Do it! Go out and have an adventure, but don’t change who you are. Your culture makes you who you are and that’s great.”

Lital is a driven designer leader, strategist and storyteller with 15 years experience of implementing human-centric design practices into the development processes of some of the tech market leaders.

Lital is a fast-moving, action-oriented and ever learning person. She is always looking for new opportunities to push herself, increase her knowledge and share it with those around her. Find out more about what she is doing through Linkedin