A game of worth 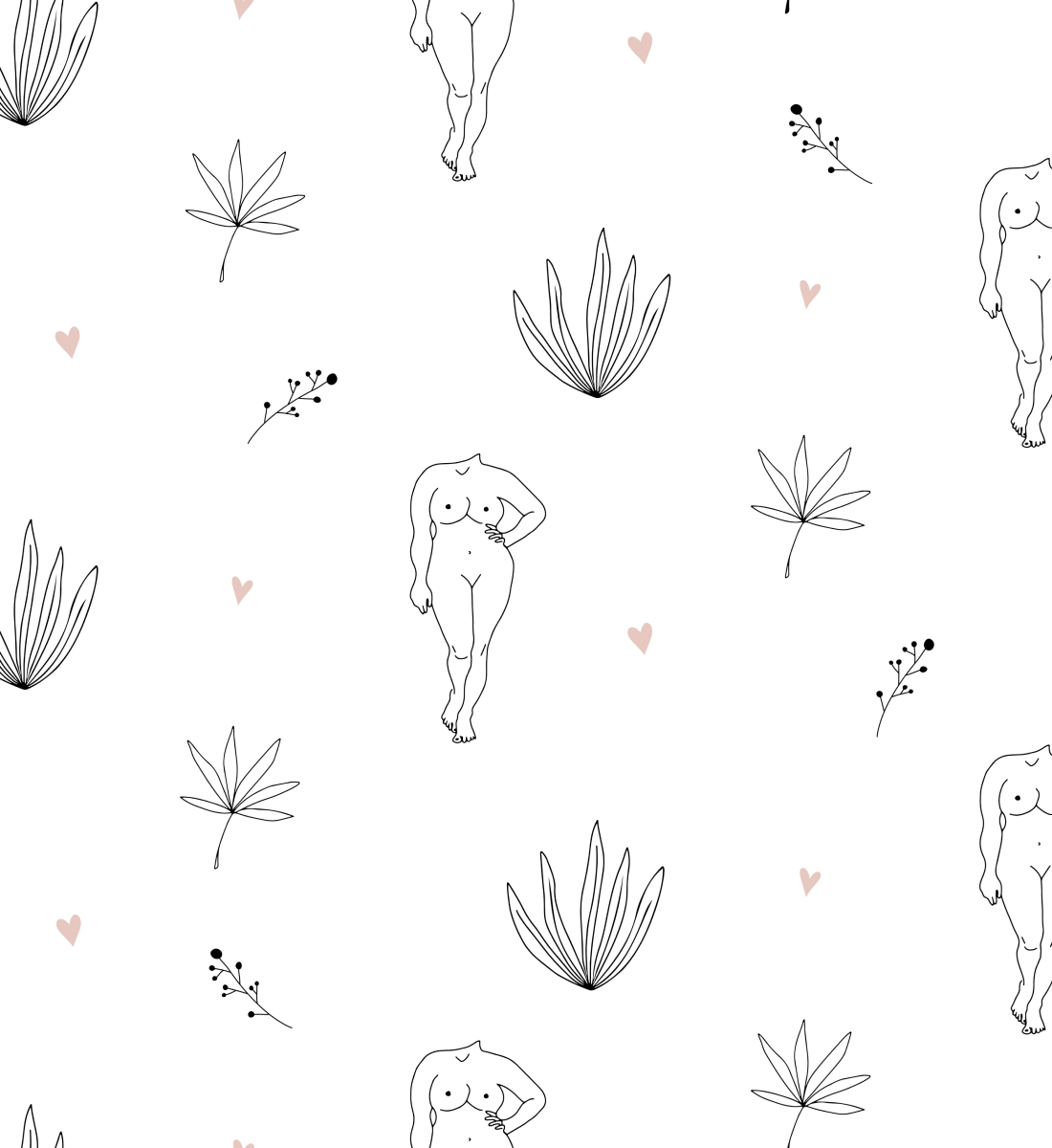 Similarly, to be human, but particularly to be a woman, is a game of worth.

It’s interesting to note that on a cursory Google, the majority of examples of the word “vanity” being used in a sentence I found related to a woman in some way. Whether “thinking you’re like, the hottest girl at school” or describing the most common use of it’s flat-pack furniture counterpart, it seems the internets armchair etymologists deem vanity seriously femme. On definitions; How can one word carry the weight of excessive pride, but also of complete worthlessness and futility? Reading those words again, maybe the definition of vanity does entwine with womanhood in not some small way. As women (at least in our current timeline), the majority of us are still consciously or subconsciously bending to the will of beauty standards driven deep into our psyches from when we were wee babes – meaning that regardless of how we present on the outside, we’re all compulsively and unnecessarily thinking on how we present on the outside. Similarly, to be human, but particularly to be a woman, is a game of worth. Constantly identifying, designing and redefining the ways in which you can not just be seen but heard. The last few decades have been a painful growth spurt in the realms of female empowerment and value. But for every bit of sparkling self-love and sisterhood content that that pops up on my feed, that genuinely make me feel warm to my core and hopeful for my future daughter – there’s the ineptitude/structural misogyny/“absolute fucking dumpster-fire” perhaps – that’s currently playing out in the Australian political sphere. Endless stories and examples that somehow our pain is not equal, not worthy and certainly not prosecutable on the grounds of. The depth and consideration that comes from having to constantly assert your worth, as with all minorities, marginalised and any people facing adversity, is to an exhausting end but also can be to a formative one. The generalisations around the efforts women take with their appearance, you best believe they’re making with their minds too. Beauty standards are not skin-deep and there’s nothing like the constant threat of disregard, dismissal or assault to make for a more considered conversationalist. So perhaps there is a link between vanity and womanhood, just not as simple as the one we first think. To be a woman bends away from all that is vanity, but at the same time dances with all it is.

Hayley is a producer based in Melbourne who likes wine and wants to know about your brain. She is super passionate about all things people and is a self proclaimed ‘pathologically curious’ individual. If you ever want to chat humans or just want a chat, Hayley will be more than willing to meet that need.