A question about questioning 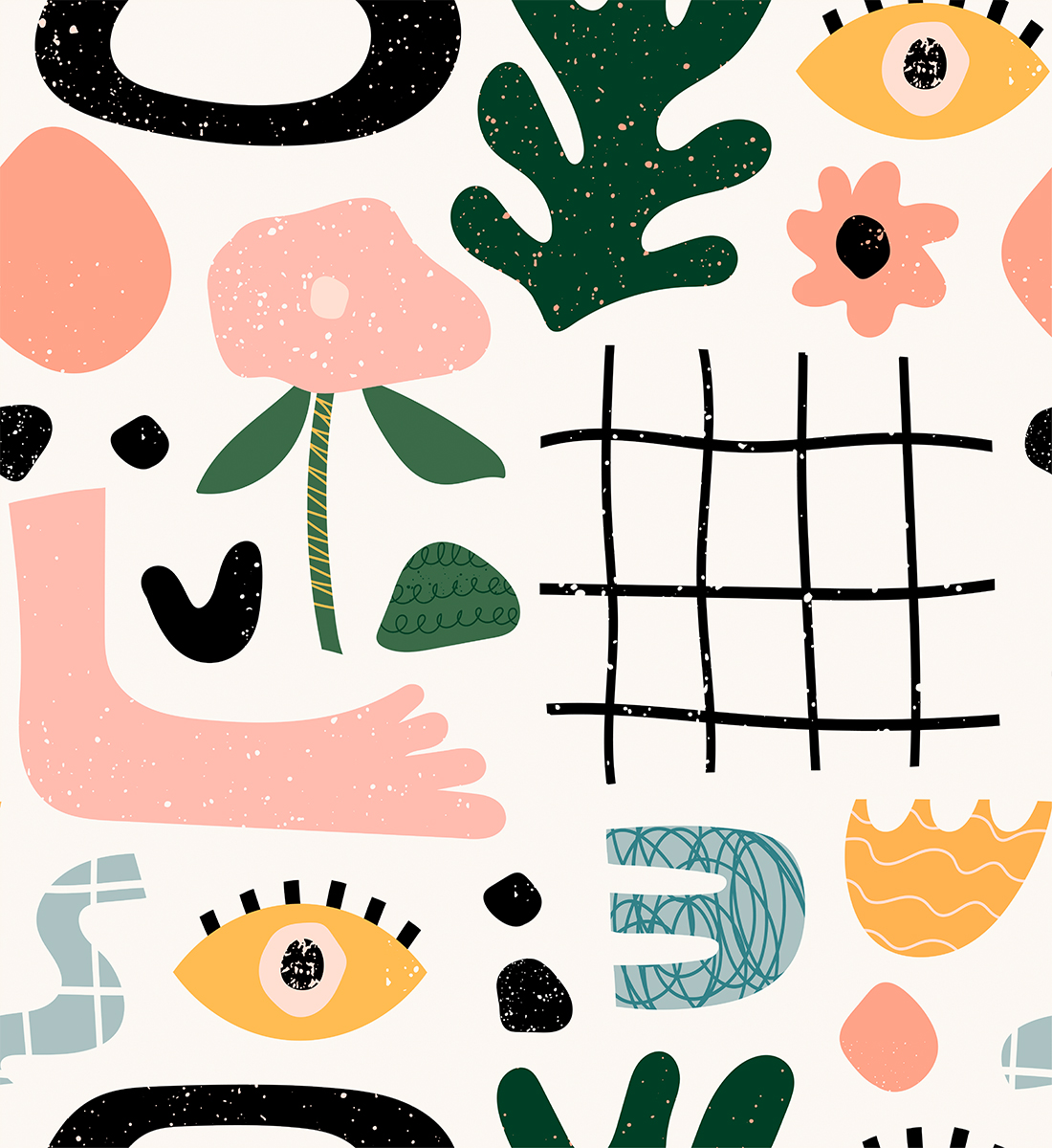 I know this may seem weird but I would like to have a rant about questioning. As an ex-teacher, I am very aware of the importance of questioning and specifically, questioning in the correct way. For example, making sure to ask “open” not “closed” questions—although I think some “closed” questions are useful too as they show who is listening. Also the necessity of asking “key” questions, to check the children’s understanding and moving their learning forward. But why do we question? You may be thinking that that is a silly question and the answer is obvious, “we want an answer” but perhaps I should say why do we question often, unnecessarily, or not properly at all? Let me give you some examples: “What is the time?” or “What day is it today?” For the former, nearly all of us can tell the time and have either a watch or a mobile phone that can tell us the time. And for the latter, we mostly really do know what day of the week it is but we simply can’t be bothered to think for ourselves. Both of these questions are unnecessary and asked out of sheer laziness. Another example; when children have done something wrong we often ask them “why did you do that?” From my teaching experience, I can confirm most children act impulsively and really have no idea why they did “it”. As a result, often they will try to blame someone else, “they made me do it.” To which comes another question “would you jump off a cliff if they told you to do so?” The child replies “no”, to which you then repeat your first question. In this exchanging of questions and answers, do we get any useful information?

There is an unspoken need to feel like you have to have the answer, so instead of losing face, a question is asked in return and now we are back at square one.

I realise that through questioning we will sometimes get the answer we want. However, in many circumstances we just accept the answer we are given without asking any further questions and therefore potentially not even fully understanding the answer - so is there any point in asking in the first place? Children are naturally curious and are always asking questions and will naively accept any of the answers they are given. As an example (I love this story), one Christmas Eve, my daughter was asleep, I tried tip-toeing into her bedroom to deliver her presents from Santa Claus, but obviously wasn’t quite quiet enough. She woke up and asked sleepily why I was in her bedroom, to which I replied that Father Christmas was extremely busy and had asked me to put her presents into her room for her. She readily accepted my answer and went back to sleep again. I realise that she was too young to know better, but even as adults we will often accept answers at face values because it is easier than questioning further. Another thing about questioning that irritates me, is that sometimes when you ask a question of someone, instead of answering they reply back with a question. I know in some cases the reason is to avoid answering the question, as it may be difficult, but why not be honest and explain that is complicated. It’s also OK to not know the answer and to say so. Often there is an unspoken need to feel like you need to have the answer so instead of losing face, a question is asked in return and now we are back at square one. Finally one last question about questioning, and I am sure many of you will agree with me on this. Why is it that some people (a.k.a politicians) won’t answer the question they have been originally asked, but tactfully instead give an answer to the questions they would rather answer and therefore provide no legitimate answer to the original question? This is infuriating to me. Questioning is important in life, without it we would not have discovered important answers about life and not learnt nor moved forward. I think that we should think carefully about some of the questions we ask, but we also need to think about the answers we provide and ensure that we actually answer the questions we are asked.

Sandra is a proud Mum of three grown up children and one grandchild. She is an ex-teacher but is now retired and very much enjoying life by the sea, she enjoys going for long walks with her dog and attempting to garden, not always successfully. Sandra enjoys travelling and would love to do some more and see more of the world.