Behind the white picket fence 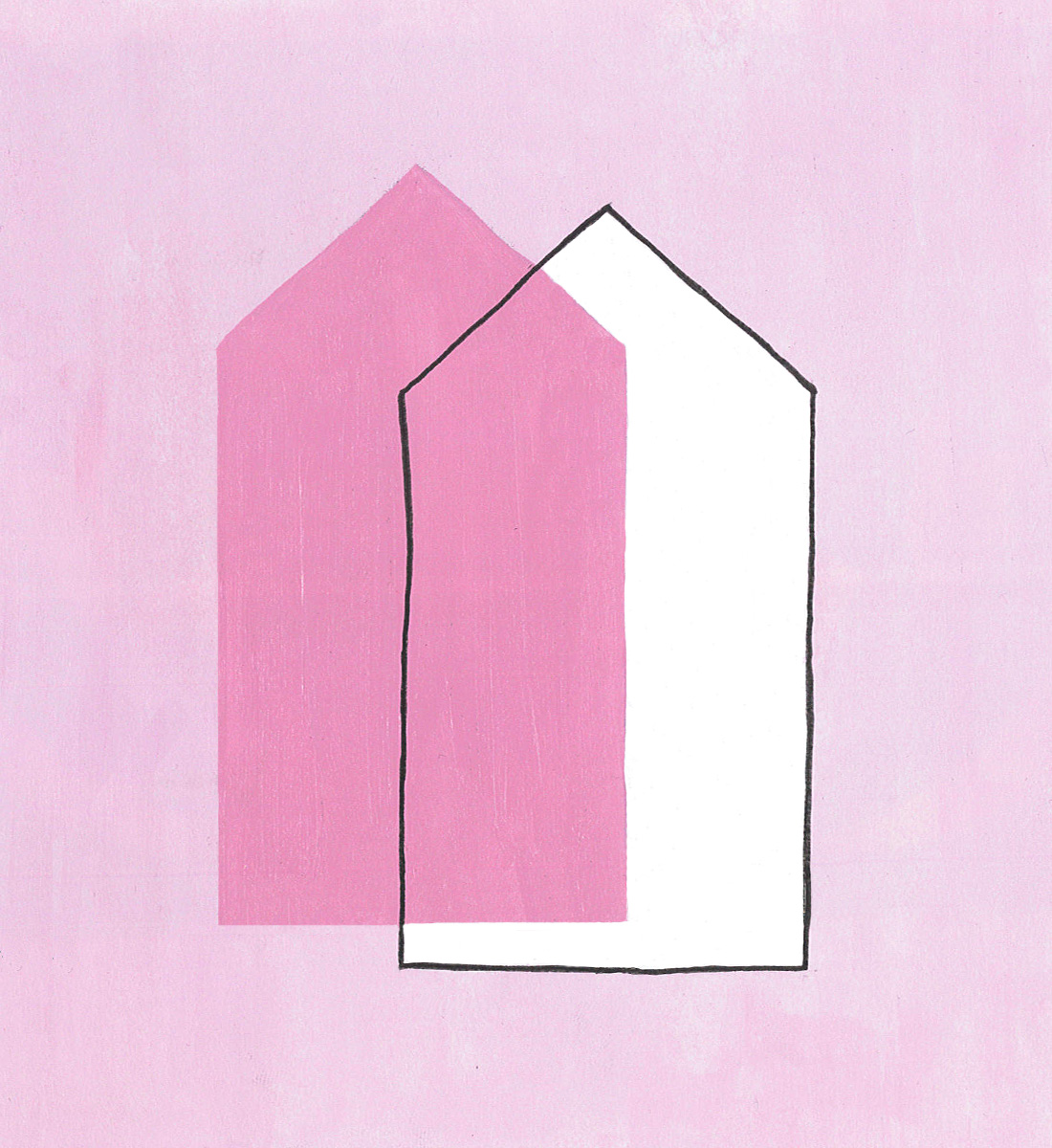 I’ve realised that my envy of their happiness tells me a lot about what I want and this, to me, is powerful

Envy is something most often seen as bad and ugly, it is the realm of evil step-mothers and mean teenagers, of jealousy and spitefulness. Envy is something we try to hide with jokes or mockery and it is a feeling we try to distance ourselves from, only admitting to being envious of people far enough removed from ourselves that our envy can’t hurt them. But nothing has taught me more about what is important to me quite as much as envy has. This happens regularly in small, simple ways, small vignettes that show me the areas in my life that I care about. Being envious of someone’s exotic travels, beautiful house or do-good job - they all speak to me of the things I value in life. However, sometimes, it happens in big ways too. Let me start at the beginning. It begins with a man, as these stories often do. It begins with a man, that met another woman and loved her in a way he didn’t love me. In the middle of this story, they build a house, have a child and decide to get married. And at the end of this story, as a guest at the wedding, I watch the first love of my life marry someone else. This isn’t really the end of course. As I sat there watching, I struggled to feel happy for them, though the smile on my face never faltered. Deep inside stewed away a confusion of envy for their life, their marriage and their happiness, I wanted to spit it out, to be happy for my friends and their journey. Over time, the bitterness of that feeling has faded, though at times it still sears my throat, but as time has gone by, I’ve realised that my envy of their happiness tells me a lot about what I want and this, to me, is powerful. Psychologists support my theory and have a word for this type of envy, they call it Benign Envy. Essentially, they theorise that envy can be a tool to motivate people to improve upon their own lives to match those of the people they envy. So, instead of turning to bitterness and anger, you work to attain the things of which you’re envious, using envy as a tool to better yourself. I guess in this case I could have jumped on Tinder and found myself a husband and child in no time, wham, bam, problem solved. But I would argue that isn’t really the heart of the matter. Benign Envy seems reasonable on the surface, though maybe a little dismissive, I wonder if envy itself can be something much deeper than this. Not just benign, but rather a way of personal reflection, shining a light into the deepest corners of ourselves. We’re taught that to be envious is an ugly emotion and that we shouldn’t admit to it. But underneath that ugliness, is an honest admission of something that you yearn for on a deeper level. Sometimes, realising that we’re secretly envious of those who have something we desire is the only way we can really truly be honest with ourselves. In fact, it may be the only way we may truly admit that we yearn deeply for what they have. In this case, that something was a conventional life, the kind I have always dismissed - I’ve never wanted a normal life. I’ve never put much value in monogamy and only recently have been in one place for more than a couple of years, and if I was to have kids, I always thought I might foster children or be a single parent. Don’t ask why, but I just never imagined myself standing behind a white picket fence. You see, I had been raised to take the less travelled path in life and had rarely made choices bound by conventions and norms, so this realisation challenged my entire perception of myself, and for that, I will always be thankful to envy. There are some things in life it’s normal to admit to wanting. Like coffee, or chocolate cake, or pay equity. These desires we can say off-hand because we know they’re socially acceptable and few would reproach someone a piece of cake. But here I found myself surprised by something I didn’t really know I wanted. It would be easy to say that I still cared for this man and I was simply envious that someone else had him. But, honestly, I don’t think that’s it. I think that envy held up a mirror that day and forced me to look at a part of myself I had been afraid to admit was there. And that part of me, was standing behind that white picket fence.

Annelies Zwaan is New Zealand based and training to be a midwife in order to support women to make informed choices about one of lives most important journeys. She is interested in understanding the different sides to a story and reflecting on the world around her and is happiest in the hills.