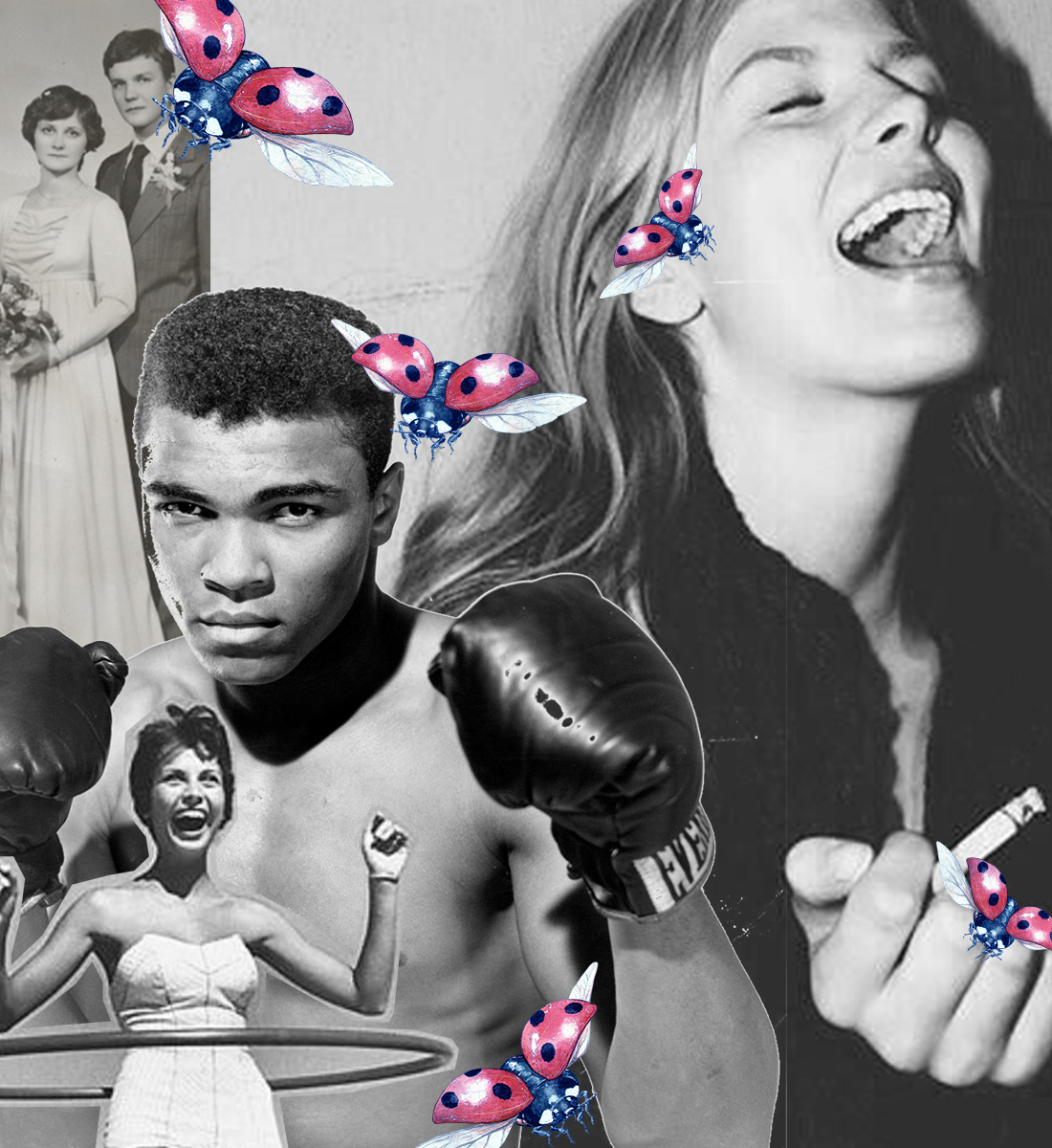 Everything has unravelled and I’m only jealous of women who get to keep their pregnancies. There’s nothing else.

Hannah Bambra is a creative nonfiction writer based in Melbourne. Her work explores issues and opportunities in public health, the environment, feminism and urban planning. She's also a poet, a yogi and a lover.