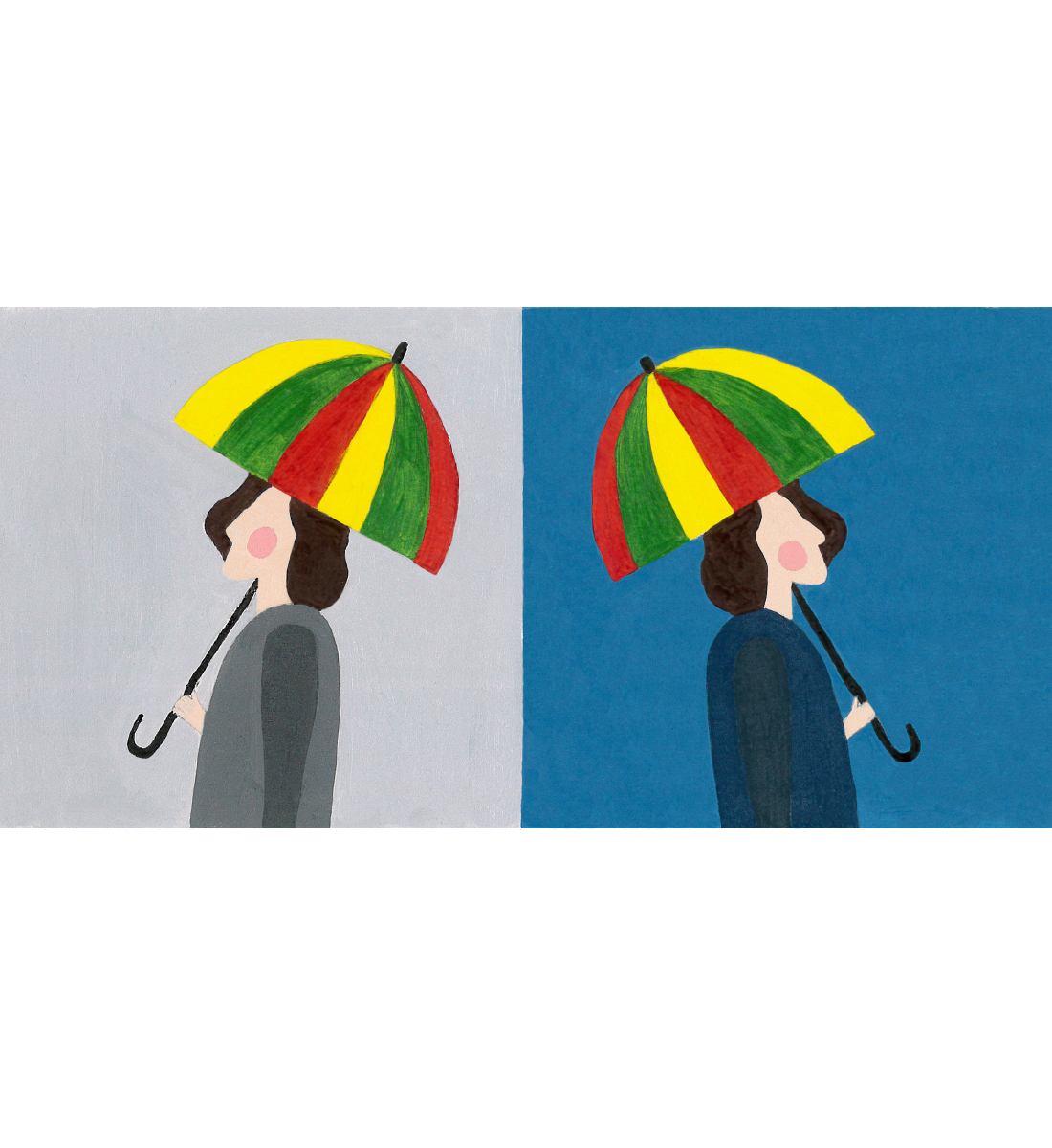 It’s messy. It takes time, grit, and a whole lot of initiative-taking. But slowly, I found my people.

What makes someone leave Oslo—the Scandinavian city with a wholesome balance between nature and cobblestone, history and innovation, balmy summer nights and freezing winter mornings; in a country where phenomena like ‘hygge’ and ‘dugnad’ originated—and move to a continent where people prefer to have yeast on their toast, and call flip-flop sandals ‘thongs’?   This is by far the question I get asked the most—admittedly without those details explicitly stated, but rather poorly disguised in people’s tone of voice and raised eyebrows when trying to unpack this unfathomable concept. The truth is, I don’t really know. Looking back, I’m as baffled as anyone by my conviction that moving to the other side of the world was the right thing to do, and where the confidence to actually do so came from. The first thing people usually point out is the distance between Oslo and Melbourne, referring to the sixteen thousand kilometres separating the two cities. But over the past two years, I’ve realised that distance isn’t just the twenty-four hour long flight across the two hemispheres (which I genuinely enjoy by the way), or the planning required to find a suitable time to call. It’s not only measurable in hours, kilometres or number of time zones—I believe it also relates to the unquantifiable feeling of belonging.

I've realised that distance...relates to the unquantifiable feeling of belonging

Brené Brown defines belonging as “the innate human desire to be part of something larger than us.” Her research shows that it requires us to present our ‘authentic, imperfect selves’ to other people. However, by doing this, you’re putting yourself in a highly vulnerable position. This is uncomfortable, especially when you’re far away from home. But I’ve learnt that this vulnerability is necessary if I want to build deep connections with other people. Moving to another country requires an immense leap of faith and courage. In the beginning, before I sensed the unmistakable feeling of relief that genuine relationships were starting to develop, I found myself living in uncertainty. While letting my insatiable curiosity take me down every little street I could find, uncovering a fraction of Melbourne’s vibrancy, the moments of wonder were sporadically contrasted by tears, abruptly triggered by the silliest things like finding some of my family photos full of dust shuffled under the table by some tradie fixing the dishwasher.  It’s messy. It takes time, grit, and a whole lot of initiative-taking. But slowly, I found my people. These people, with all their generosity, kindness and peculiarities, have gradually become irreplaceable parts of the whole that is me. Their stories and perspectives have flowed into mine, and shaped me in ways I never expected—and probably in ways I don’t yet comprehend. Our conversations have broadened my understanding of other people and the societies we live in, and deepened my love of life. With them, it feels like no challenge or problem is too big to be solved, and the excitement about the opportunities that lie ahead is amplified to a heart racing level. As far as I'm aware, Oslo hasn’t relocated down under in the last two years. But I've realised that the decision to trust my intuition and let go of the need for certainty has resulted in a life where I feel like I belong on two opposite sides of the world—because these people have made Melbourne feel like home too. So though I'm not able to answer your question about why I decided to move to this unfamiliar, distant place, I’m happy to say I would do it all over again in a heartbeat.

Julie spends most of her time reading books, eating tacos, asking questions and planning future travels. She’s also trying to figure out how she can use design and research to support people trying to make the world a more just and genuinely connected place. You can find her at juliehaugan.com.