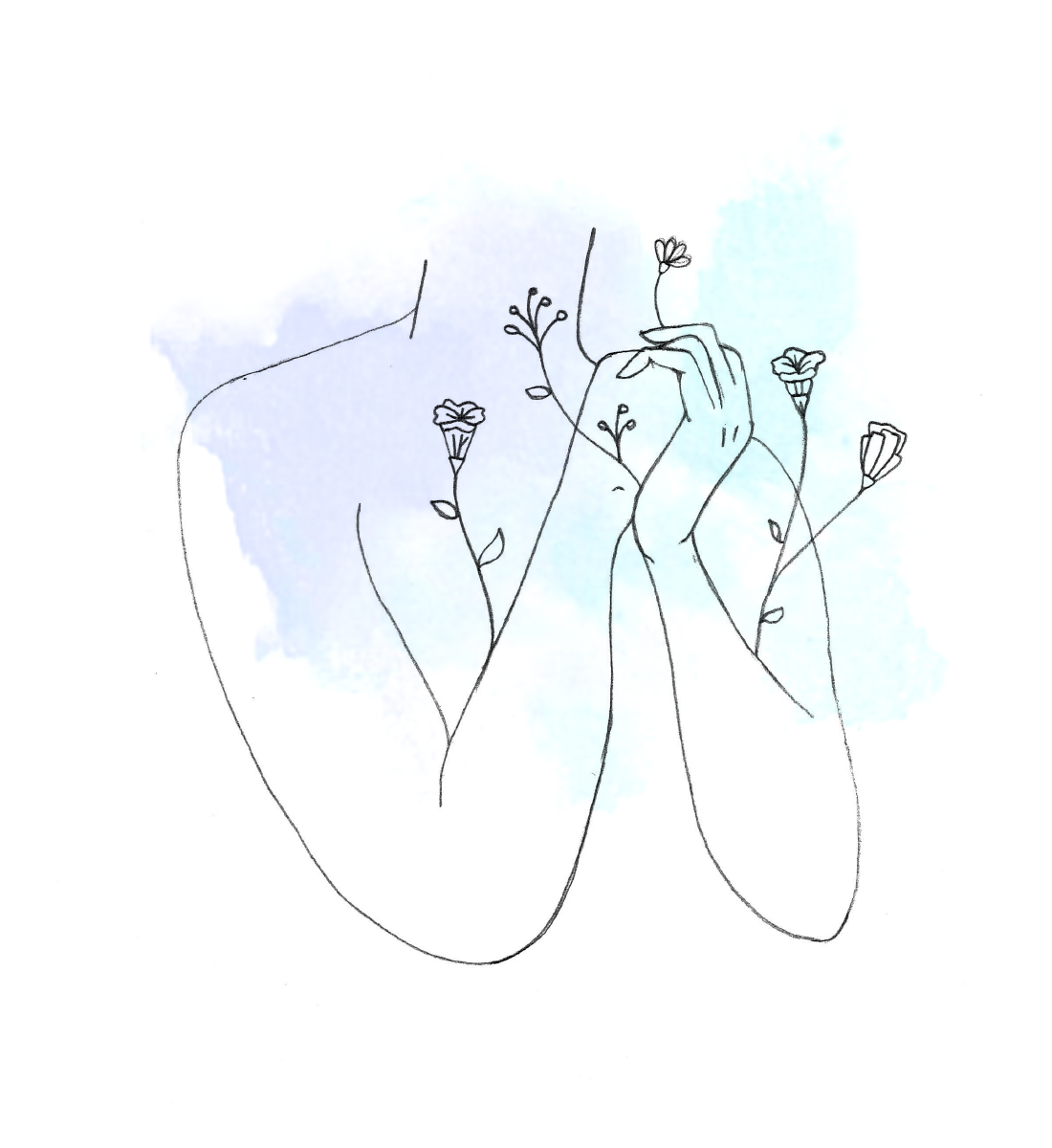 Guilt is a virus. It can spread in an instant and consume you until you are nothing but a shell of a person.

Guilt is a virus. It can spread in an instant and consume you until you are nothing but a shell of a person. Guilt was a back-seat driver in my life for many years, and I am now finally at a point where I have learned to listen to it as a guide illuminating self-destructive thought patterns that need to be let go of. It all started for me during my challenging entry into the world. I got stuck coming out of the womb and the doctor pulled my right arm with such ferocity that he severed the major nerves going to my brain. In the years to come, I would go on to have an operation, have regular physiotherapy (which softened the blow but never gave me a fully functioning arm), and travel around the world three times in search of connection, acceptance and healing. My parents were my biggest support and inspiration growing up. As children of immigrants, my parents had been taught to work extremely hard so that their next generation could have a ‘better life’ than if had they stayed in India. Thus, when I was born with a severe nerve injury, they did everything beyond their means to help me cope with my limitations. Driving me to hospital appointments, physiotherapy and alternative medicine practitioners were regular activities for my parents each week. I felt like a burden and longed to be like the other kids at school. I had been told by the doctors that whilst I would never make a full recovery, I should still do everything I could to keep my arm mobile so that my condition did not worsen. This created a huge guilt complex whereby if I didn’t do my exercises, I would feel terrible. Furthermore, the idea of doing all of this work on my body felt completely pointless as it would never offer a full recovery. When I went to University, I began to neglect my body. It was the time for freedom and the last thing I wanted to do was confront my disability. In fact, for two years I didn’t tell some of my closest new friends about any of it. Slowly my body began to speak to me with aching bones and the guilt of ignoring it eventually caught up with me. After leaving University, I moved back home, unsure of my identity as both an artist and a human being. It was a turbulent period, leaving the security of the student community behind me and navigating the working world. After seeing a holistic naturopath, I began exercising again and reading poetry for the first time since secondary school. Thus, marked my revolution with words which became my biggest muse and therapist all on one page. My emotions poured onto paper unlike anything I had expected, and I began unravelling the layers of guilt and shame.

The guilt of having so much privilege compared to those I witnessed was harrowing, yet also a catalyst inspiring me to work in service of vulnerable communities.

I eventually bought a one-way ticket to Nepal volunteering at an NGO making jewellery with local women. It was a defining time, leaving Europe behind me and encountering such abject poverty. The guilt of having so much privilege compared to those I witnessed was harrowing, yet also a catalyst inspiring me to work in service of vulnerable communities. In Asia, I also was exposed to another aspect of my own identity. Poetry became a direct way of expressing the challenges I faced as a woman of colour without any prior connection to the cultures I discovered yet were presumably projected onto me. A piece I wrote titled ‘Mask’, became a symbolic metaphor for my complexion that alienated me yet paradoxically brought me closer to people in ways I had not anticipated. Through channelling my emotions into art, I made peace with myself and external reality. When I returned, I worked for a charity in London’s highest rated borough of poverty. There I was exposed to an array of mental health issues. Having dealt with a disability my whole life, I could empathise with the frustrations of those who also felt imprisoned in their bodies. My guilt of having felt like a burden to my parents started to lose its power as I gleaned the importance of support and connection. I also began to understand the importance of listening to thoughts as most of mine were not as true or useful as they seemed. During this time, I discovered ‘Five Rhythms’, a free dance practice which offered a new way of moving my body intuitively. The sense of connection I felt when I danced was deeply healing and sparked a new way of relating to myself. After a year, I decided to go travelling again, ready to share my creativity and explore the body further. I taught mindfulness drawing classes at a yoga retreat in Cambodia in exchange for classes. I had no choice but to confront the lingering frustrations of my disability. A deeper understanding of my trauma surfaced as well as a deeper acceptance through mindfulness and compassion. I began to finally feel free of the guilt I carried for so many years. On reflection, I realise that art, dance and community have been my biggest saviours. Without them I begin to disappear. Had I not had the opportunity to channel my guilt into something as physical as art, I doubt that I would be able to write a piece like this for the public to read. In truth, guilt made me turn numb and solitary. However, after travelling and confronting my fears whilst being held by a new tribe, I was finally able to know that I am worthy of love. Yes, I was dealt a pretty challenging card that meant I needed more support than others, but that was a huge gift to receive, not something to be treated as a source of guilt. Furthermore, being in Asia made me realise how lucky I am to have the access to such incredible teachers and medical care compared to others suffering much more than me. I now choose to use my story as the fire for creative inspiration and helping others. As is the law of physics that ‘Energy can neither be created nor destroyed, only transformed,’ I believe guilt can be transformed into something extremely powerful and liberating. May we all be free from guilt.

Tara Rai is a nomadic artist and workshop facilitator currently based in London. Her work is an exploration of mental health issues, esoteric wanderings and identity. Often drawing upon her life experiences, Tara's work sensitively interrogates the totality of the human experience through poetry, mark making and analogue photography. She has spent the past few years living between Europe, Asia and South America discovering her inner landscape through Vipassana meditation, Reiki and Zazen. In recent times, Tara has been exploring the healing power of the body through tantra and dance with a deep passion for Gabriel Roth's Five Rhythms practice. You can find her online at www.tara-rai.wixsite.com/tara or on Instagram at @tara___rai.