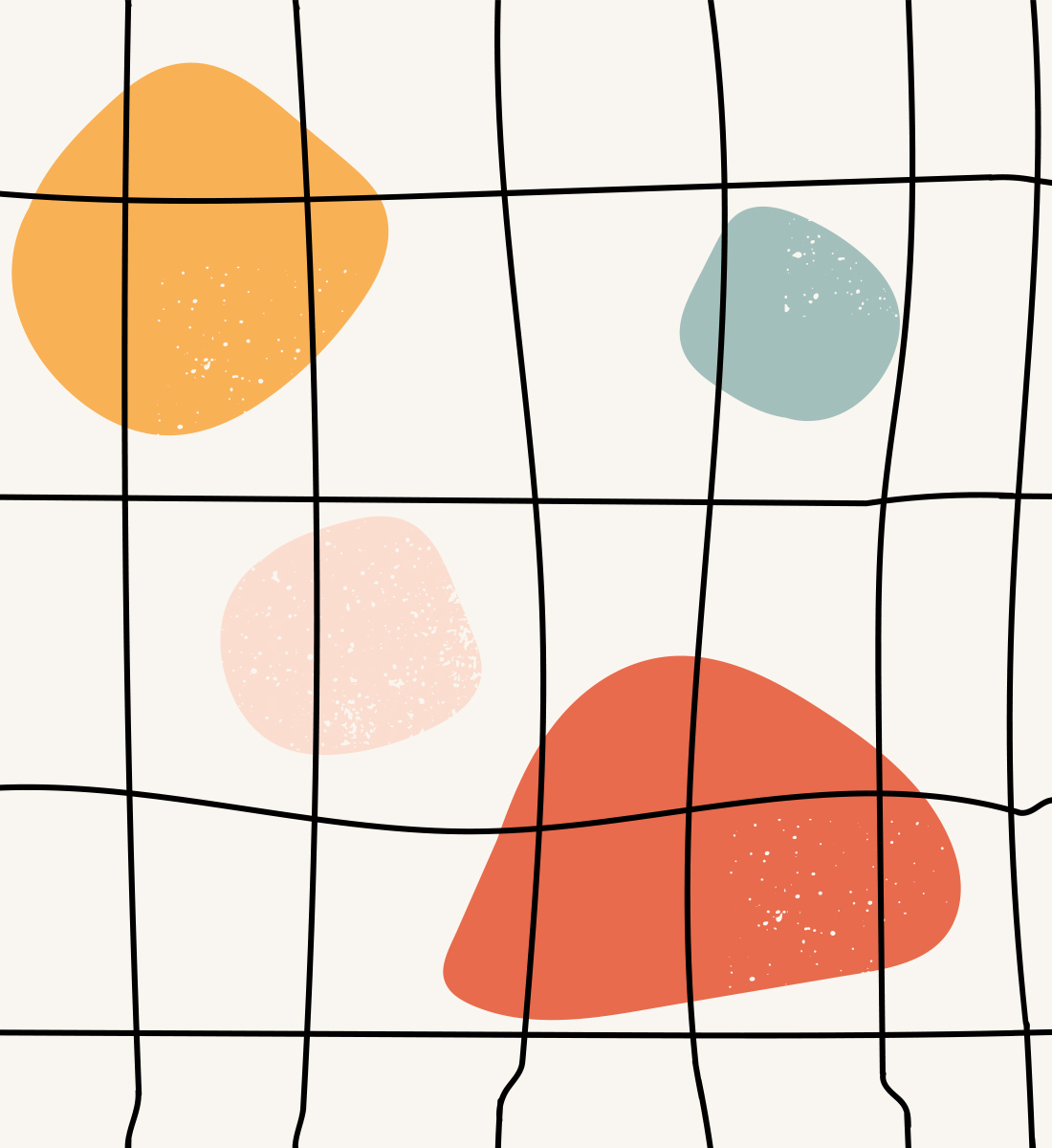 I am obedient to a fault. I never thought of myself as obedient, I saw myself as a progressive female, a modern woman, but I am not that. I shave my legs, my armpits and my pubes. I do not yet shave my chin but soon I am sure I will. I insisted that my gender did not define me and that I was a strong independent woman and that I needed no man. I have bought a house and married a man. I am socially obedient. I am obedient to a fault. I like to think of myself as a rule-breaker, as someone who is good at just toeing the line between right and wrong, but I am not that. I turn up early for every meeting with at least ten minutes to spare and always say my please and thank you’s. I do not like to be spoken over but do not speak until directly spoken to, I will wait my turn. I abide by rules and live my life by doing what I think is right. I am morally obedient. I am obedient to a fault. I like to think I stand up for what I believe in even if it is against the law and that if I saw injustice I would not stand by and let it happen, but I do not do that. My privilege means I will stay silent and watch injustice after injustice and do little to intervene. As an obedient daughter, I do not take the necessary actions to protect my mother from my father. I am lawfully obedient. Obedience has left me feeling disappointed in myself, it has left me unravelled. I sit in isolation, as a good citizen should, I follow the rules determined by our government, I have not left my home in eight weeks to do more than exercise or shop for food and I do this because I am told to. I do this because I am obedient to a fault. I am now overwhelmingly sad. Social isolation means everything I use to define myself has temporarily been put away or put on hold and by doing so, it reveals my naked self. I do not like what I see. I am going to be disobedient. I choose chaos and no longer wish to comply. I choose to marry a man, but I am still a strong independent woman and I fight for the women around me who cannot disobey. I choose to stand up for what I believe, even if it means making you uncomfortable with what I say. I have been obliging for far too long. I am not defined but the things I busy myself with but by the things I say and do and fight for. I will no longer be obedient.