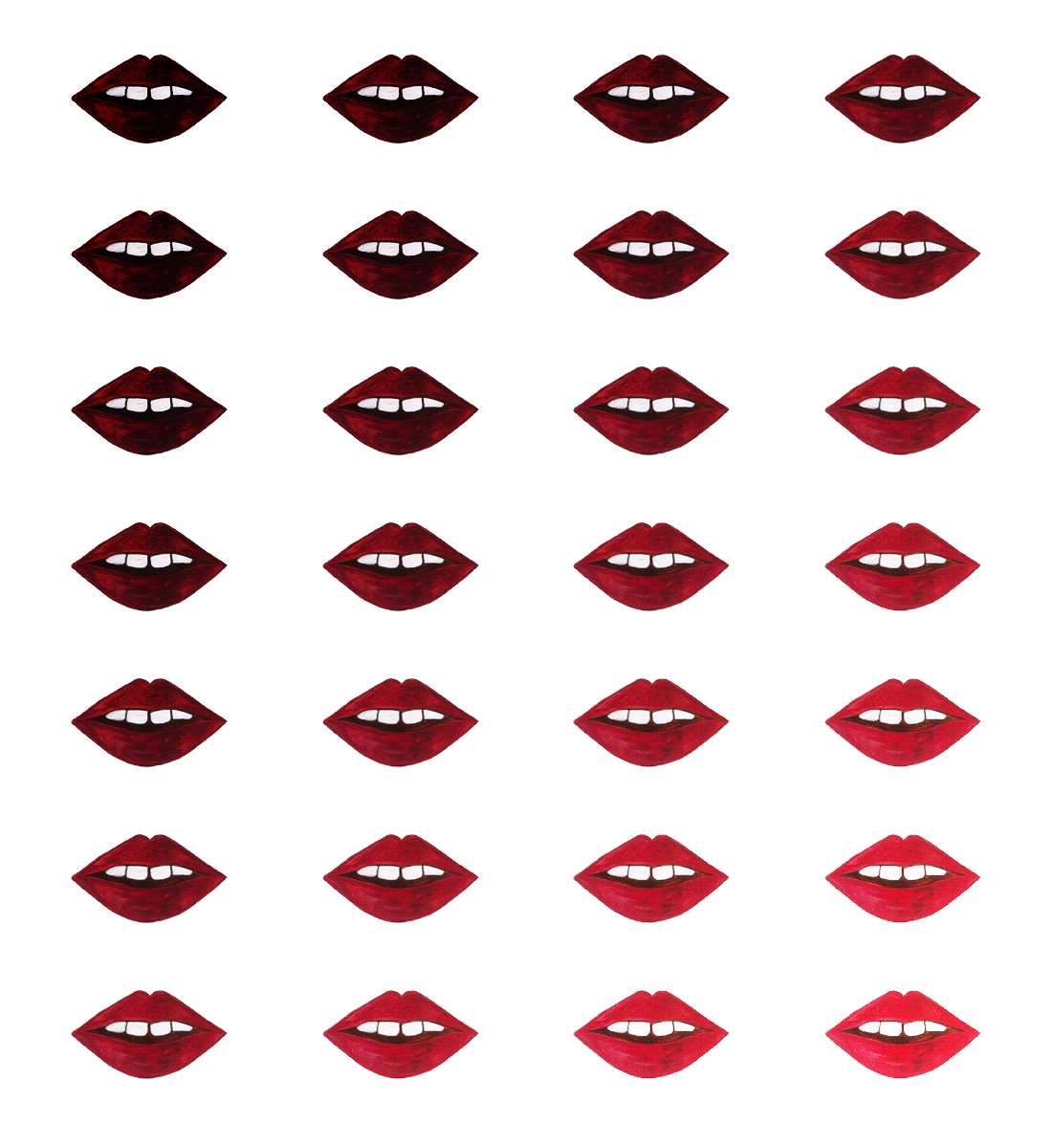 Ambition forged this life and career I have, through pure grit and determination.

I used to know what ambition looked like. She was Meryl Streep’s manicured nails in The Devil Wears Prada. She was her “no bullshit” attitude. She was her surefire confidence, which pushed her all the way to the very top, and her lack of care for anyone whom she trampled on along the way. Now I’m building my own career, I’ve realised that ambition doesn’t look the same way to me anymore. Ambition isn’t found in the fierce swish of expensive fabric, in expensive manicures, and disdain for others. Ambition is found in grit. She’s found in those moments when you’re ready to give up. And she’s found in the fire of others who build you up. Ambition is a magnificent shape-shifter, turning plans on their heads, stirring up self-doubt but always, unashamedly, pushing me towards the things I’m afraid of. It’s a tough thing to build a life and a career in a country with another mother tongue. It’s a tough thing to do at any time in your life, but my fiery ambition led me to do both straight after finishing university in the UK. Ambition forged this life and career I have, through pure grit and determination. I’ve lived away from my home country for five years. I’ve been living in Hamburg, Germany for the past four years, and before that, I lived in Denmark for one year. In this time, I’ve completed my 2-year-Masters degree in Journalism, Media and Globalisation, done a traineeship, secured my first job, (and lost it), found a second family and built a wonderful life. During that time, I’ve also, become almost fluent in German, stumbled over countless cultural differences, fought to assert myself in a German company - in German, and learnt a great deal about ambition.

Ambition is a magnificent shape-shifter, turning plans on their heads, stirring up self-doubt but always, unashamedly, pushing me towards the things I’m afraid of.

When I was younger, I envisioned that real ambition would mean making it in a glamorous magazine, just like Meryl Streep in The Devil Wears Prada. I saw myself rising up the ranks of a magazine in central London, wearing heels to work and working stupid hours. But, my life today doesn’t look this way AT. ALL. And that’s OK. Instead, I found myself doing an internship, followed by a traineeship and finally working as a junior in Hamburg, for one of Germany’s biggest communications agencies, where everyone starts at 9AM and finishes at 6PM, and wears jeans every day. I also found myself in a job where I had to speak another language! My career so far, has been a long and winding journey, learning and improving my German, having good days and bad days, navigating the ever persistent office politics, building up skills in Content and Social Media and asserting myself in a working environment that is very different to that in the UK. My ambition has been there the whole time, nagging me when I felt I wasn’t being given enough chances, urging me to speak up, keeping me up at night when projects weren’t going to plan. And also questioning my choices, especially on bad days, making me think that perhaps working in another country and another language was too much, and that maybe I’d shot myself in the foot. The parties were fantastic and on Instagram my job looked great. But, the opportunities I took at the agency, including a trip to the Cannes Lions this summer, just made me increasingly more hungry and ambitious for something bigger and better. Now, after 2 and a half years, I find myself newly unemployed. When I was first let go, I thought it meant that I hadn’t been ambitious enough. But, actually I’ve found the opposite to be true. I was let go, because I wanted more, because I fought for more, and because I wanted to carve out my own space. As a woman, especially, this is something which people find threatening. We’re expected to sit pretty, get on with our work and not demand things. But why should we? Ambition for women in 2018 may not look the same as it did 10 years ago, i.e. we don’t all see a glamorous magazine as the only place to forge a “real” career, which was the only career path that most chick flicks showed us in the 90s and early 2000s. There are endless possibilities today, especially with the global start-up scene and the sudden interest in making products for women - who knew women wanted products that actually work for them, crazy, right?!

Those are the moments when ambition rears her head and breathes fire into us, but sometimes it’s difficult to know what to do with her fury.

However, ambition, for many of us, still presents herself in some of the toughest moments of our lives. In those moments when we’re being mansplained to, talked over, bullied, harassed, discredited or ignored. In those moments when we feel like we’re not good enough, that we’ve gone down the wrong path or that we’ve made life difficult for ourselves. Those are the moments when ambition rears her head and breathes fire into us, but sometimes it’s difficult to know what to do with her fury. If there’s one thing I’ve learned about living in another country and living with fiery ambition, it’s that I can’t handle her entirely by myself. That’s why it’s important to have others around you that build you up. Life gives us all a beating sometimes, especially those of us fuelled by persistent, unbridled ambition, and ambition can make us feel both fearful and lonely. We all need a community of others, to feed ambition but also give her an outlet. Ambition has always pushed me towards the things I’m most afraid of. When I was younger, my greatest fear was public speaking, because I’m partially deaf and I knew my voice didn’t sound the same way as others. Ambition forced me to enter public speaking competitions and make my voice heard. When I finished university in the UK, I wanted to do a Masters in Journalism, ambition pushed me to apply for a course that was taught in Denmark and Germany. When I finished my studies in Germany, ambition pushed me to stay and get a job, despite the fact that moving home would have been easier. Now, that I’ve been made redundant and will be on leave for the next month or so, I find myself resisting taking on another “safe” job, as my ambition is craving the opportunity for me to build something of my own and not be held down or dictated to. It’s scary, as hell, but my ambition is dragging me out of my comfort zone and forcing me to confront new opportunities. Ambition today looks like success on my terms. Ambition is not found in manicured nails, but in the hundreds of polaroid pictures that line our kitchen wall, proof of this beautiful life I’ve built. She’s not found in a “no bullshit” attitude, but in a “bring it on” attitude. She’s not found in surefire confidence, but in grit and in self-assuredness in spite of self doubt. And she’s not found in trampling on others, but in the building of a supportive community and the fire of others who build you up.

Ellie Sellwood is a 27-year-old writer who left the UK five years ago and still hasn't made it back. She lives in Hamburg and after finishing her MA in Journalism, Media and Globalisation in Hamburg, she cut her teeth in a German PR and Marketing agency. Now she's now embarking on a freelance adventure. Ellie is an activist and dreamer at heart and is currently involved in fighting for Brits across Europe in the face of Brexit! When she's not writing or campaigning, she loves championing women and their achievements. You'll find her at her happiest listening to the best all-female bands on Spotify, with her nose in a book about women in space, or shaking it all out at Zumba! You can find Ellie on Instagram (@elliesellwood).