On being zealous and experiencing it through others 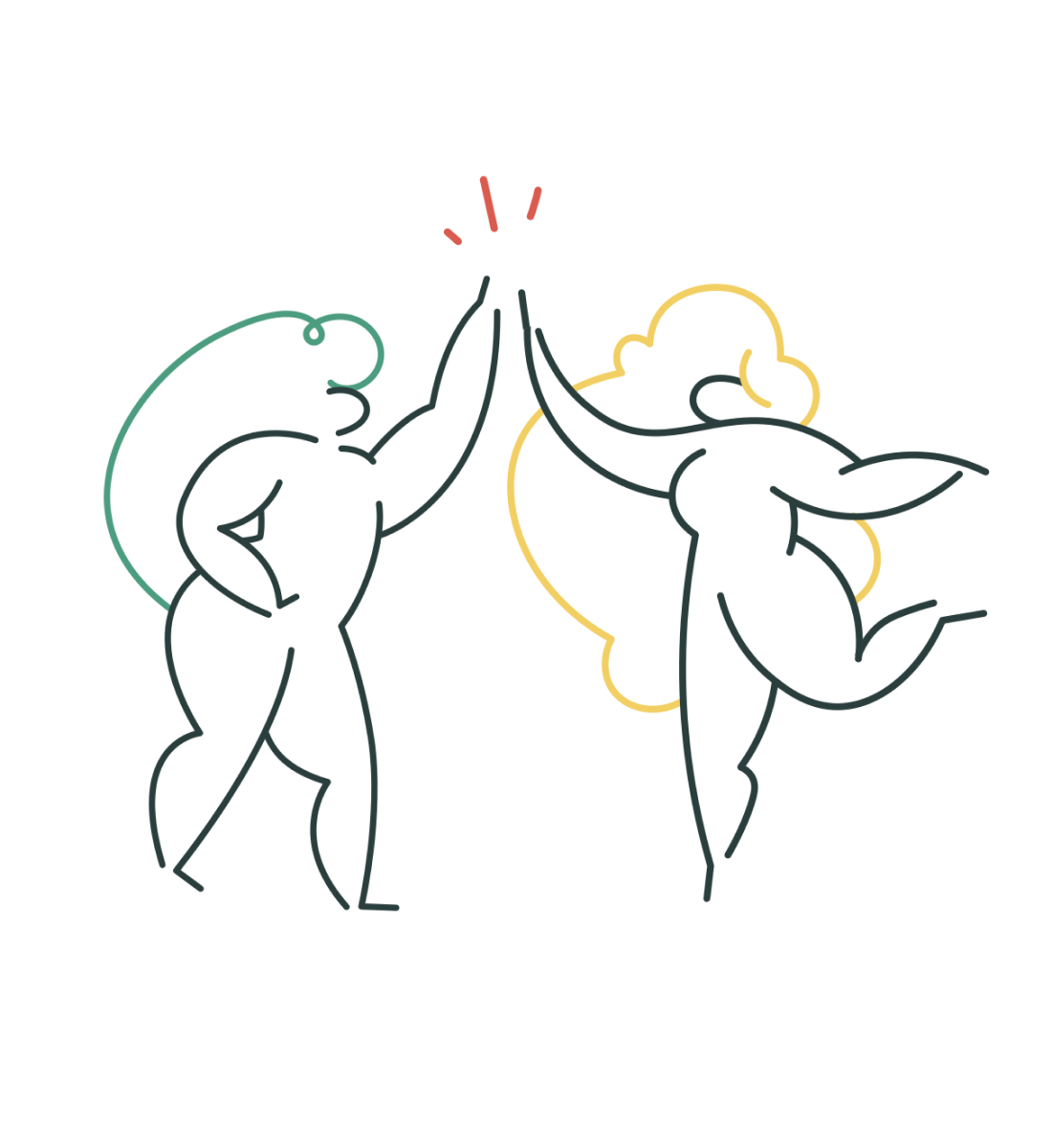 Being zealous won’t always help you lead a happier and healthier life in the long run, but it will enhance your experiences, and help in many of the challenges you face will.

Have you ever found yourself in a group of people – be it your closest friends or even acquaintances – and noticed there is always this one enthusiastic person just ready to dive in and take the lead in any conversation? Your mind may go on to form some opinions of them; like that they are such a good orator, or they are just so passionate; but sometimes you may think something negative like how they so ardently only defend one idea. Either of these behaviours is exactly what being zealous means – someone who is enthusiastic and eager all the time, for better or worse.

The word ‘zeal’ springs from the Greek word ‘zelos’ which is defined as ‘strive, desire, exert oneself earnestly, to be deeply concerned’. In defining and commenting on the present definition of zealous, it’s described as: ‘to burn with zeal, to be heated, to boil, to desire earnestly, pursue, to strive after, busy oneself about.’ As I’ve read recently, this term came into common usage due to a sect of 1st-century religious fanatics who were uncompromising in their opposition to Roman rule. Some of them carried daggers under their cloaks and killed anyone who did not fully support their views. Such extremism brought reprisals that ultimately crushed their sect. As per this phenomenon, zeal refers to extreme ideological conviction that belligerently insists on consensus, without regard for practical consequences.

Of course, in contemporary times, this only means that a person is showcasing strong eagerness and enthusiasm. Experiencing someone’s zealous nature can be a good thing if the outcome is in your favour; say they are excited about your new project or they noticed your achievement. In this case, it is likely they will be your biggest fan. On the flip side, you could end up being sidetracked by the thoughts and whims of this person simply because they cannot let go of their idea.

Being zealous yourself and experiencing it through others, are two very different things. When you are zealous and eager about some cause or action plan, your enthusiasm can sometimes sideline you. You can get so focussed on your goal that it takes full priority, meaning you may lose focus on other priorities, affecting others around you. However, when someone is focussed entirely on you, we can’t help but feel good about it. We feel like this person might like or love us, that they’re going over and beyond to do something for us, be it the tiniest of things.

Being zealous won’t always help you lead a happier and healthier life in the long run, but it will enhance your experiences, and help in many of the challenges you face. Napoleon Hill said that, ‘Enthusiasm is a state of mind that inspires and arouses one to put action into the task at hand… Enthusiasm bears the same relationship to a human being that steam does to the locomotive – it is the vital moving force that impels action.’ So when we learn how to harness our zeal, our enthusiasm, and the initiative-taking side of our personality, this is when we will channel it towards our own success and the well being of those around us.

An economist by the day and a writer in the search of a perfect cup of coffee, Yashika can be found curled up near a window, lost in a book on a rainy day.

She started writing because to her, it felt like coming home and exploring a different world of stories at the same time. She finds comfort in knowing that she will always have writing by her side, despite everything life has in store.

She believes that the smallest act of kindness takes one a long way and that magic does exist, in falling stars as well as in the calmness one feels by being around loved ones.

Some of her other favourite things include handwritten letters, the smell of old books and comfortable silences. She writes on Instagram under the handle @in_the_name_of_writing