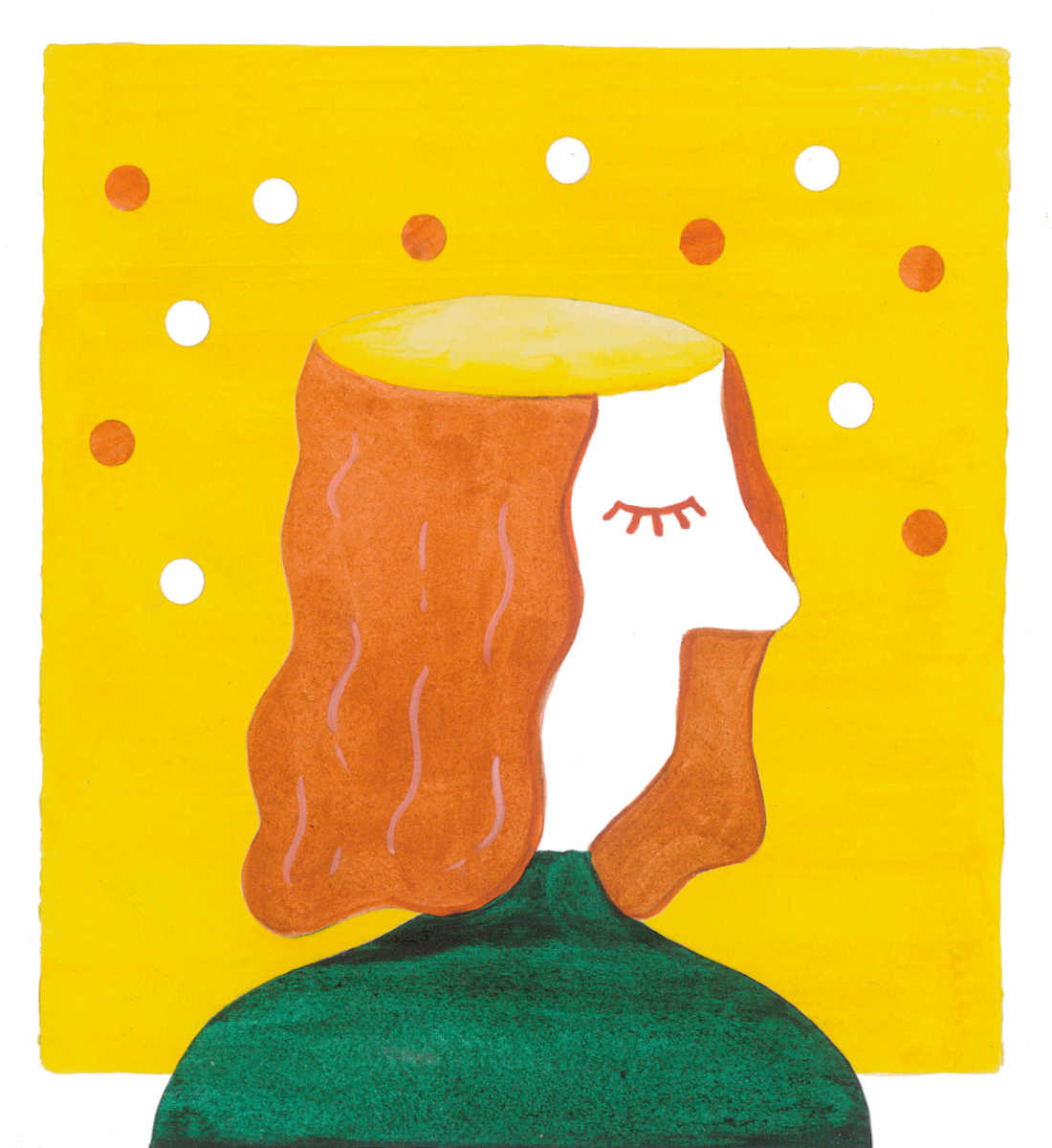 She defines bravery. I’ve thought about the word ‘bravery’ a lot in the past few days. Trying to relate it to things I’m so sure it is, like putting your heart on the line, admitting you’re wrong or speaking up when you’re not okay. It’s only now that I’m watching a presentation at Guy’s Hospital that I can properly define bravery on a personal level. The speaker is presenting to a team of doctors her experience of cancer. Most importantly for her, she’s explaining the aftermath of cancer. The part where her tightly clasped hand of scheduled chemotherapy and radiotherapy appointments is left limp as the last session ends. The part where she’s so tired she can’t work full time in London anymore and has to move back to her childhood home in Surrey. Where the time to process the past year resonates but there’s no-one qualified to listen. Yet the aftermath unveiled further complications, such as epilepsy, skin melanoma, fatigue, memory loss and troubles with speaking, writing and spelling. She was unable to work as an Illustration Agent but was able to find part time work as a Barista. The cancer might have gone, but the continuous upheaval of physical and emotional trauma had not.

She defines bravery with elegance, modesty and complete openness. What could be braver, than defining bravery itself?

Bravery is defined by her because her entire life has evolved into another that she now has to call her own. Not once has she moaned about it or taken anything for granted. Instead she sees only the positive, she survived, she has so much left to experience. She still has her courageous, ambitious and stubborn personality that makes her fight each day to make the best of life. She still has her voice and she’s using it here today as she did when she was on Sky News, pleading for changes to the UK’s budget for cancer patients. She still has her physical strength and she uses it to aid sponsored runs and walks, even walking 24 miles through the night when she had just come out of surgery. She defines bravery with elegance, modesty and complete openness. What could be braver, than defining bravery itself?

Emily lives the UK and works as a Digital Project Manager. She loves a list, a calendar and is inspired and motivated by others. Beyond that she enjoys exploring and understanding wellbeing and works as a masseuse and wellness enthusiast. You can get in touch with her @emilycottonpht or @em_cotton14