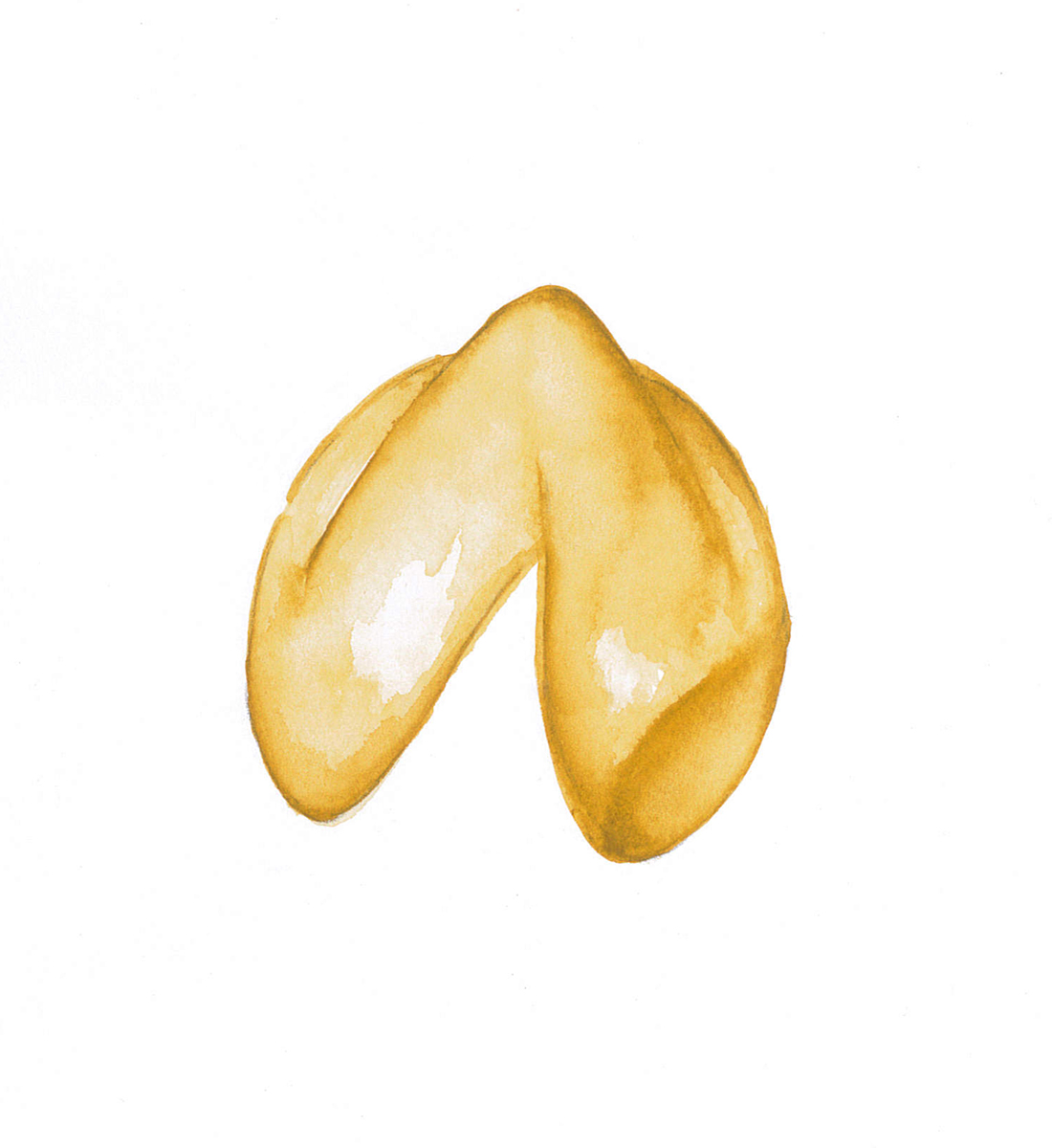 Fear is bigger than heights or spiders, these are just surface-level fears we feel comfortable sharing, but often they are a front for something bigger.

I feel static. Unaware and all too aware simultaneously. I tell myself that this fear won’t weigh me down, guide my thoughts or linger for too long. I try to remember how it feels to overcome it, but nothing comes to mind as it’s all the fears that filled my childhood that still hold some power over me, a sticking point for my mind. I was afraid of big dogs. As they galloped towards me, I’d wriggle to get behind my parents’ legs. I could never light a match as the fear of burning my fingers outweighed the pleasantries of a nice candle. My body would go into shock whenever there was a wasp close by, after being stung multiple times in one month in 2009. I was so sure that all of us on Earth were going to drown in 2012 that I refused to enter any body of water for a few years. Heights never worried me until I was trapped on top of a 90-storey building in a lightning storm. I imagined the building collapsing down to the point where I swear the floor was moving beneath my feet. I would procrastinate going to the doctor when something was wrong for the fear that hereditary illnesses were already working their way through my body. From my experience, fear can be broken into three categories: those that will dominate your life, those that are fleeting and those that tend to simmer below, rising every once in a while. The latter being the most common and perpetual for me. However, no matter the type of fear, all of them have a small part to play in who I am. Sometimes they resurface and I’m reminded as to how all of my previous fears are still etched into my mind. A fear often reflects a certain period of life, a state of mind, and can be conceived from the smallest of occurrences. Fear is bigger than heights or spiders, these are just surface-level fears we feel comfortable sharing, but often they are a front for something bigger. Currently, I work two jobs, live between three houses and have a long list of things to do, as a result, I have developed a slight fear of wasting time. I feel okay telling people this. Sometimes they laugh, maybe I’ll make a joke and say ‘yeah, being put on hold is my worst nightmare’. But, I know that this fear is rooted deeper and has been simmering for a long time. As a teenager, I had my dream bedroom. It was comprised of poorly cut band posters, artwork and photos. There were fairy lights strung from corner to corner and on them hung paper cranes that I made out of anything I could find. It was a safe space where I did my teenage thinking: What am I going to do with my life? What is the meaning of life? Will I be happier when high-school is over? Generic teenage things. I was obsessed with surrounding myself with things that were beautiful or that made me happy. During this era, I bought a discounted box of fortune cookies hoping that maybe just one would hold all the teenage wisdom I needed. I only remember opening one from the box and it said ‘killing time murders opportunities’. For a second I stopped, mulling over the words in my mind and deciding that I believed it. This was around the time of 2012 when I was sure that everyone on Earth was going to die and that Roland Emmerich’s film was a documentary from the future. So naturally, I assigned this fortune to death and decided that I needed to use my time effectively, to not waste a minute on something that is not bettering myself. I scraped some blue tack off a band poster and stuck the fortune next to my bedside lamp. Over the years the paper slowly melded with the blue tack until the words faded completely, but I still kept it there.

When I think about my current fear of time and where it began, it seems maybe innocent, as most fears are, but I think it’s linked to something bigger.

When I think about my current fear of time and where it began, it seems maybe innocent, as most fears are, but I think it’s linked to something bigger. For me, it connects to my overarching fear of one day looking back on my life and thinking I could’ve done more. I’m afraid of death and time has everything to do with that. If I don’t do anything about it, then it will hinder my life but I recognise that this is one of those fears that will never disappear, so instead, I use it to my advantage, as a motivator. People say you should conquer your fear, very eager to get rid of anything deemed a ‘weakness’. Fears aren’t a weak point, they are your brain telling you ‘hey you should be cautious about this’. They should be recognised and embraced. Ask yourself why is this a fear? Is it part of something bigger? How can I address that? How can I better myself from this? Whenever a dog runs up to me, I flinch for a second before spreading my arms. I mostly use those refillable gas lighters because I don’t like striking a match, I’ll do it if I have to. I hate wasps and will leave the area if even one is around, but I recognise they have their part to play in the natural world. I have an inclining that the Earth will do something to rid itself of humans. But at least I’m swimming again. I can’t stand near the edge of big buildings but everywhere else is fine. I still procrastinate about going to the doctor. This fear has a particular way of getting stuck and I don’t think this will change soon, I’m getting there. I hate ticking clocks, waiting rooms, traffic lights and being put on hold. They are not so much fears anymore but small and sticky reminders of that one fortune cookie; of all the fears I’ve had and all those to come. But I know everything will be okay because fears stay with us for a reason, you just need to figure out why.