Tenacity and uncertainty are not mutually exclusive 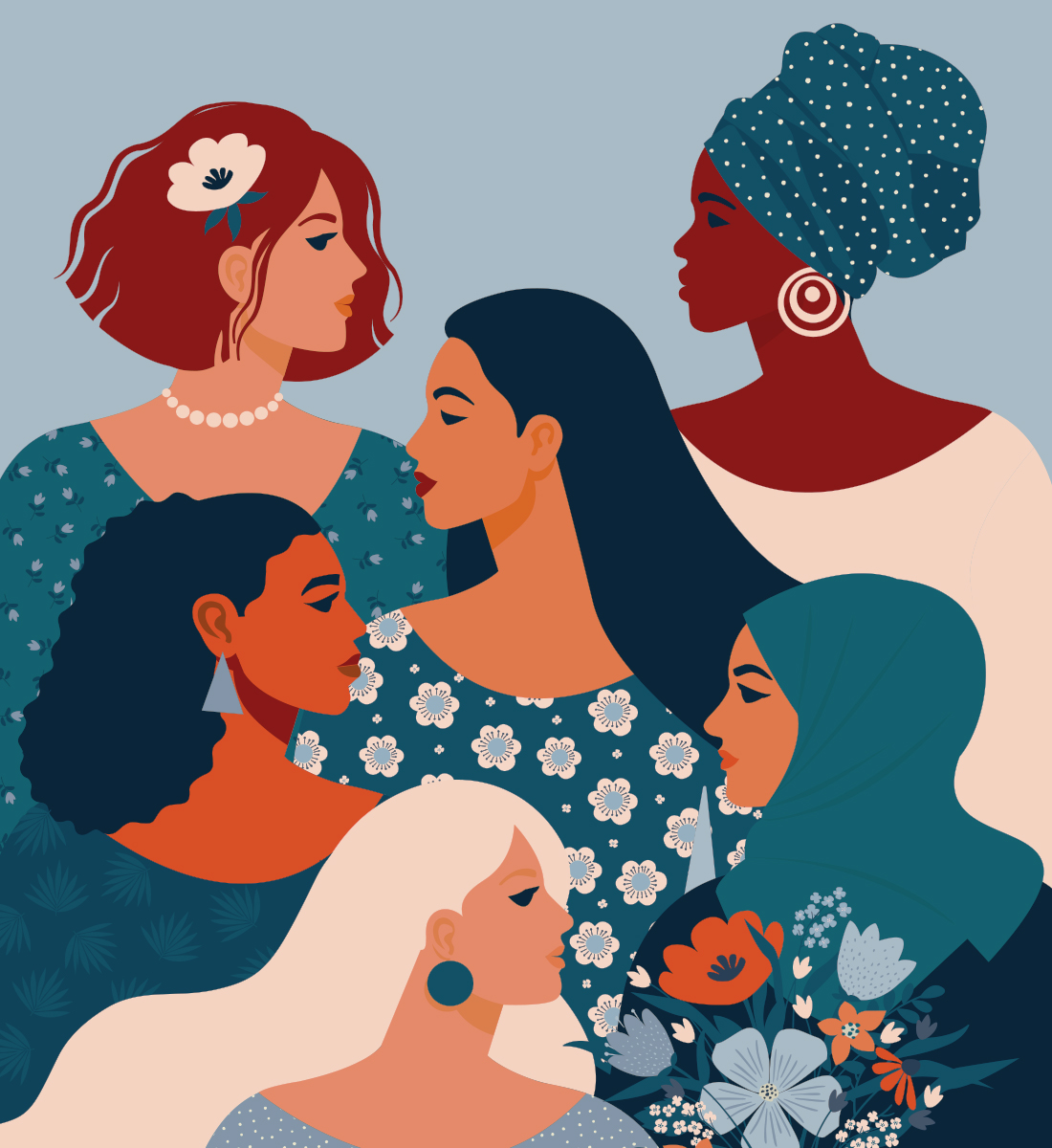 Being a young female having just entered her career sector of choice as a young journalist does not offer the deepest pool of experience from which to dwell, so it feels uneasy talking about myself.

To be one of the tenacious and unrelenting women in constant pursuit of answers in the interest of the public has been the sufficient function that has brought to light issues we don’t always want to talk about, but should. Time and time again, journalists and their sources have harnessed collective consciousness and open dialogue by pooling together platforms and information toward the mutual goal of public awareness. If nothing else, they get people talking and give voices to those who otherwise may not have been able to make a sound in our saturated news sources and social media feeds. I want to be one of those women. Expressing my goals and achievements or talking about characteristics I perceive to be my strengths is a dialogue I find difficult to openly articulate for fear of not being seen as tenacious, but not up to the task in the eyes of other women. I am in no means a shy person. I say what I mean and mean what I say. But, a lot of the time I feel like I don’t know what I’m doing, but somehow I get things done. How can I be tenacious or driven if I don’t know what to do sometimes? That is why I find it easiest to have that “where do you see yourself?” discussion through examples of older, more experienced women who have demonstrated by already paving their path in their careers and in life. Being a young female having just entered her career sector of choice as a young journalist does not offer the deepest pool of experience from which to dwell, so it feels uneasy talking about myself as the ‘go-getter’ or even the ‘quiet achiever’ as I’ve been called. Saying “I want to be like her” shifts the paradigm of required skills and experience away from me and steers it towards said powerful woman’s resume and achievements. It cushions the discussion about what they can and cannot do with hypotheticals and possibilities, and by extension, what I can and will do.

...They are not necessarily more tenacious or driven than the women I know. They just tend to be louder.

I want to be like Louise Milligan. Her in-depth ABC Four Corners investigation into the ingrained culture of misogyny and sexual harassment within Australia’s federal parliament allowed several women to come forward with their first-hand experiences of mistreatment at the hands of their senior bosses. The story generated masses of social media commentary and even calls for the resignations of two primary ministers in question, Attorney-General Christian Porter and Liberal MP and House of Representatives member Alan Tudge. Over the course of Milligan’s months-long investigation and correspondence with multiple sources, her requests for an interview or a statement from Porter and Tudge went unanswered. We know about their behaviour anyway. I want to be like Nina Funnell. She spearheaded the #LetHerSpeak campaign which brought to light the Victorian government’s new legislation that would prohibit victims of sexual assault from speaking out against their attackers. Since the campaign was plastered across the front pages of major News Corp papers in recent months, the gag law is now under review and Funnell won a Walkley Award for her coverage. I have become aware that I do not skirt around my skills and strengths around men. Perhaps because I can quite easily recall instances during which many of them have reminded me through their oft-times unfounded self-assurance and condescension towards me as a young woman that they are not necessarily more tenacious or driven than the women I know. They just tend to be louder. Completely oblivious that words I had written sat printed on pages of the newspaper clenched in the balled-up right hand he waved at me because his credit card declined, a man in his 40s rolled his eyes at me from across the counter. “Don’t you know there are twenty thousand dollars in this account?” he spat. “Twenty grand or twenty cents, sir, this purchase isn’t yours yet. You will need to call your bank,” I said. “Honey, get your manager. Can you do anything right?” “Yes, I can. When your sale finally goes through, my name will be on the docket if you have any other issues. If you lose that, it’s also on page 17 of that paper.” The stories broken and discussions started by the journalists that serve as my personal and professional benchmarks do not warrant an explicit explanation of their significance and impact because their direct impact speaks for themselves. They bring issues to light, they inform the public and they persist in search of answers. I don’t know how I’ll do it, but I want to be like them.

Olivia Jenkins is a Melbourne-based journalist with a degree in Journalism and Media and Communications. Her work has been published in the Herald Sun and The Age, as well as Melbourne’s Italian newspaper, Il Globo. She covers anything from all-things Melbourne to true crime. You will find her with red wine in one hand and brie in the other, watching crime documentaries or researching her next overseas trip, often at the same time. You can see Olivia’s work on Twitter @byoliviajenkins and follow her on Instagram @olivia.jenkins