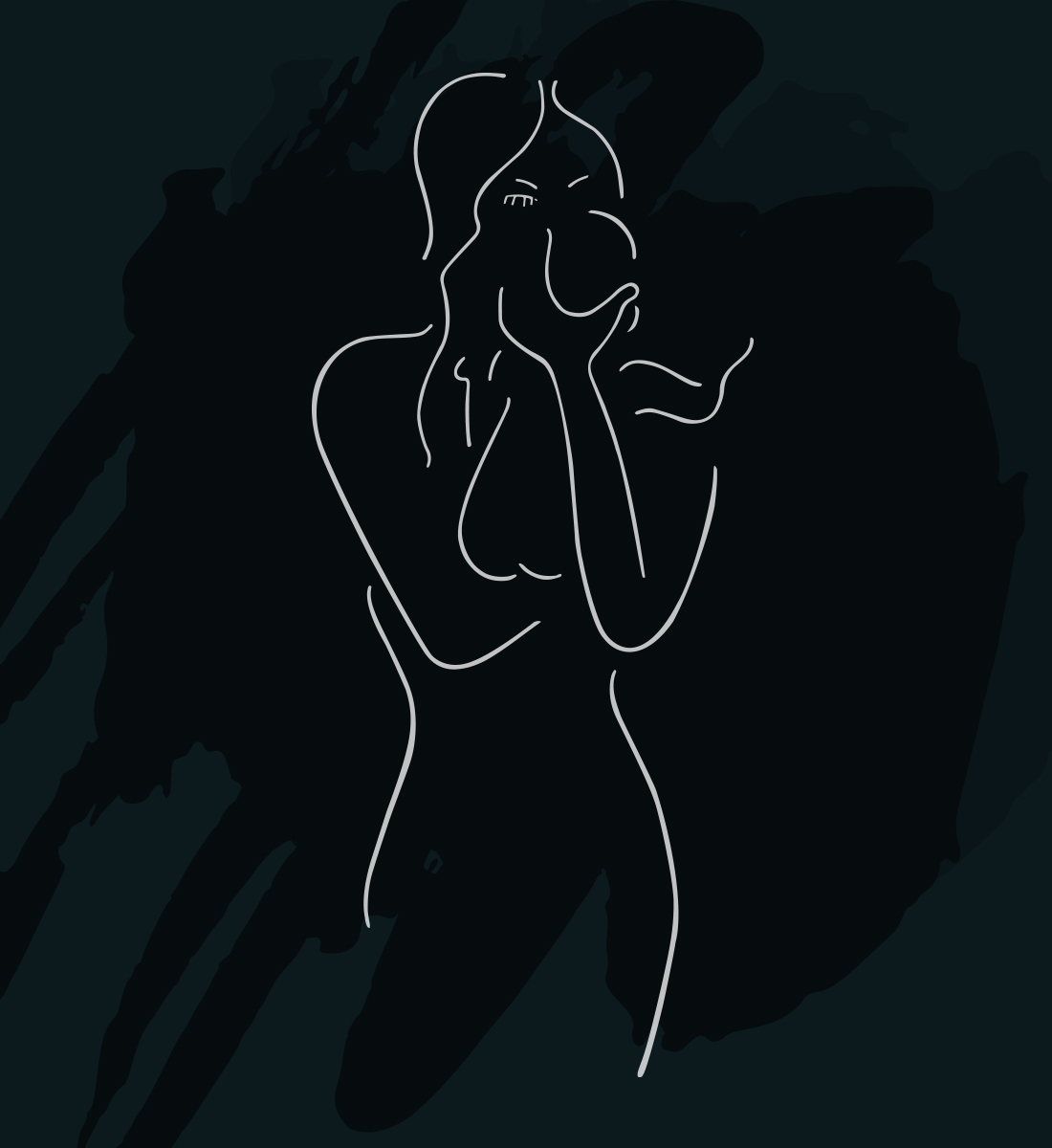 From the age of 19, after having a previous job at a Solicitors, I began working for a firm of Accountants. This is where I started to undertake my accounting qualification. Whilst doing this I worked within the Insolvency Department and this is how I found myself in the networking game. I loved it. Yes, I was nervous and slightly shy at first but this soon passed and I enjoyed meeting new people and representing the firm. We would go out for lunch, which naturally turned into an afternoon of drinking, which soon became days at the races and evenings at award dinners. It didn’t seem like work! However, as time went on, the work lifestyle I had taken on started to disrupt my home life. I would be out a couple of nights a week, not home until midnight or sometimes even later. After 10 years, I took the decision to leave working in the city behind and move on. I was ready to settle down and start thinking about the future and it wasn’t something I could sustain long term. I had to do this to protect my marriage. With my adjusted perspective I took a role working as Finance Director for a new business. This suited me completely, I could work remotely from home and not work the obligatory 9-5. Perfect. Not long after starting my new position, I found out I was pregnant with my first child. I remember thinking “What if I turn out to be a rubbish mummy?” I had never been a maternal individual and I was never the first person to go rushing up to a newborn baby for a cuddle. We were both over the moon, of course, but this was totally out of my comfort zone. I knew how to do my job, I knew how to run a household and manage money, but having a baby? I was frightened, but also excited. I was entering into the world of the unknown. I suddenly became very aware of what my life currently was at that point and understood that this was going to totally change. I was going to change, my husband and I as people would change. We had our daily routine and now we would be swapping this for a whole new one and taking on a huge responsibility. Very soon we would be swapping weekends at the pub to soft play areas, our sporty car for a family one. There was so much to think about. My pregnancy was tough. I had a severe pelvis condition called Symphysis Pubis Dysfunction, or ‘SPD’ for short. This is a condition that causes excessive movement of the pubic symphysis, due to the pregnancy hormone softening the pelvis and causing misalignment. The pain was excruciating. I could not do simple everyday things that I had always taken for granted, such as turning over in bed, getting in and out of the car and even walking. I battled on for as long as I could, but by the time I reached 30 weeks, it resulted in me being unable to walk without crutches. I had my son on 2 October 2016 by emergency C-section. This was very tough and had been a very traumatic experience for both my husband and I but we were so in love with our boy. Three days later, our world was turned upside down. I was rushed back to the hospital with what turned out to be Sepsis. Sepsis is a life threatening condition that arises when the body’s response to an infection causes injury to its own tissues and organs. In very serious cases, your body can shut down. I had never heard of this before and I didn’t even know what it was, or how serious it could be. There was a lot of speculation between the Doctors with regards to where the infection was in my body. I didn’t get answers straight away and in the meantime, I suffered two serious haemorrhages and had to have two blood transfusions. I was so weak, I couldn’t even stand up. My body had been pumped so with many fluids and antibiotics that my legs and feet had ballooned to the point where I couldn’t take my own weight. In the meantime, my little boy was admitted to the Children’s Ward with jaundice. My husband was lost. He would come to the hospital and didn’t know which way to turn. Did he go first to see his newborn son, or did he go and see his wife? Luckily, the staff would bring our son over to my bed so we could both sit and enjoy the time with him together. Fortunately, my son only stayed in a few days and was then discharged. Unfortunately, I was still in hospital.

Lisa works as Finance Director for Oook Audio. She has previously worked in the Insolvency Team at a firm of Accountants, specialising in both corporate and personal insolvency. When she is not working, she is busy looking after her two wonderful children. Lisa enjoys spending time with her family and seeing friends. When she does manage to find time, she enjoys going out for a run, with the aim this year to get back to her pre-children fitness - she was quite the runner and used to regularly run 10K and half marathons. Lisa loves fitness and believes it really helps to relieve stress and anxiety.