Things that I have been afraid of 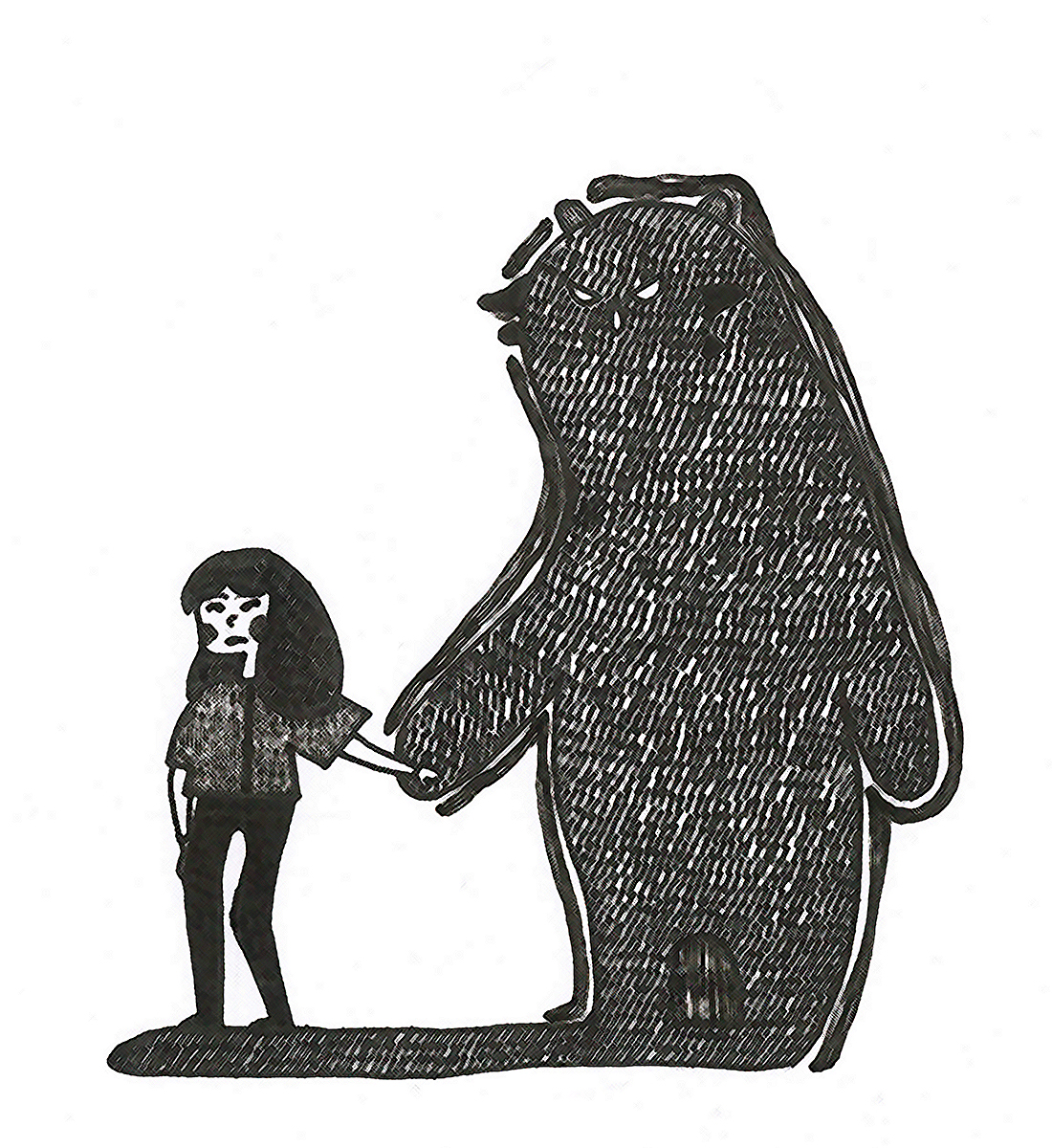 The nostalgia I am feeling through this list is not for times of greater happiness, but for less corrosive and inward-facing fears.

The dark. My mum getting angry. A ghost sucking me down a hallway like in that dream I had. Twice. Vomiting. Roald Dahl’s ‘The Witches’. Vampires. The Horrible Histories™ book series. The headless horseman. Someone hiding in the boot of the car at night, and when I get in the back seat, coming out and stabbing me in the dark, but no one else in the car noticing, like the scene of that movie I saw through the crack in the door which my cousins were watching and I wasn’t supposed to. Rape. My dad getting angry. Being alone and not having friends. People at my primary school thinking I wasn’t smart. People at my secondary school thinking I was a teacher’s pet. People thinking I was a loser. People thinking I wasn’t cool. The cool girls not thinking I was cool. Being fat. No one thinking I was attractive. People thinking I was ugly and fat. Failing school and being ugly. Not living up to my potential. Being fat and ugly. Being fat and ugly and bad at saving money and not being able to quit smoking and not knowing what to do with my life. Being unlovable, pathetic, worthless. Being good at nothing. Failing. The list contains a different fear for each year of my life, approximately in order from my earliest years to the most recent. It makes me nostalgic thinking about things I used to be afraid of. Usually, nostalgia is a dreamy, warm glimpse of ember-glowing memories that we recall fondly. It is remembering - often selectively - the absence of anxiety and the ubiquity of comfort. The nostalgia I am feeling through this list is not for times of greater happiness, but for less corrosive and inward-facing fears. As I am writing this, my partner messages me; ‘Hey, would it be ok if we started trying not to drink on weekdays as much again, like we said we would? Not that it’s too much or anything, just thought it would be good for our goals 💪’ When those words arrive on my screen, unbeknownst to him, I am writing a short, 500-to-2000 word piece on ‘Fear’. It’s the first time I’ve tried to write in a long while. A friend had nominated me to contribute to a project that depends on women nominating other women to write on prescribed topics.

I liked and like to think I am good, generally. I think most people do. The vilest offender can rationalise their crimes to themselves whatever the jury says.

I used to think I was good at writing, but the last 12 months in a new office, a bigger pond, have made me wonder if I am good at anything at all. I liked and like to think I am good, generally. I think most people do. The vilest offender can rationalise their crimes to themselves whatever the jury says. I suspect it is an evolutionarily-wrought protective buffer against existentially-threatening dislike-of-self. In my desire to be more good, I periodically write down goals - something I did recently with my partner. Goals such as to see my grandparents more often, and to go to yoga once a week. At that particular session, I suggested that we might try to have alcohol-free weeknights. This is because I was wary of the looming shadow of reliance upon alcohol that lingers at the end of my workdays. The implied observation by someone I love that I have been drinking more than I should would usually hurt me deeply, and in turn, make me angry at being hurt. It constitutes rejection, and external evidence that I am, as suspected, deeply flawed. I am tired and it’s the end of the day. My energies have been dispensed in small things; shedding the covers in the cold morning, dressing in the tired clothes I set out the night before. Seeing in the mirror at work that there is a stain on my shirt, and trying to hide it for the rest of the day. Getting the courage to talk to my employer only to have him not turn from his screen to look at me. Clearing the room of cups after a meeting I didn’t attend. Being asked by an unpleasant and insincere colleague a vague, condescending question about my weekend. Sitting far from the friendly workers that I like, and surrounded only by those who don’t talk to me except to respond. Toiling over an email to send to my employer about a task, only to scrap it after various rewrites and decide it’s a conversation better had in person even if he does ignore me. Then, maybe worst, arriving at the last, golden, blessed hour of the workday, the one that runs too fast with so much left to do, and wondering whether I did enough today to deserve my role, or indeed anything. These small, grey, heavy things weigh me down. But a glimmer of hope is the invitation to write. It’s been so long since I last wrote. I lumber awkwardly with words that feel odd in my hand and I am unsure of how to begin. So I start with a list of things I have feared. And so I am calm and serene, and I'm grateful, in the moment I receive the message. Instead of rage and hurt, I find that the process reflecting on my fears and writing them down just prior to receiving it has softened me for this moment. It is as though I have turned to face a foul, familiar, rotting monster shedding, sloughing, fetid flesh on old limbs, but I am calm and walk past it. I apologise in my reply and thank him because I know he would have been reluctant to risk hurting my feelings. I explain how lonely and insecure I have been feeling at work and that it no doubt directly has caused my increased consumption of alcohol. I say that I'll try to be conscious of it and I know it might not be healthy. In turn, he’s relieved I’m not upset, and anxious to reassure me that he loves me and that he was here for me. It's ok. After telling him I love him and saying goodnight, I return to my writing. I spill into it, tumbling into sentences that trickle steadily onto the screen in a glut. ‘Write drunk, edit sober’ someone once said. I will have to rework this tomorrow.

India Read is a 26 year-old Melbournian with a B.A in Art History and English from the University of Melbourne. She hasn't done much she considers worth writing in a bio yet, but feels it worth including that she has a wonderful family and a black and white cat. She loves cooking and painting, and lives in a house with a cadmium-yellow door and lots of herbs in pots. Goals. You can find her on instagram @indiaread.