To all the women of the world 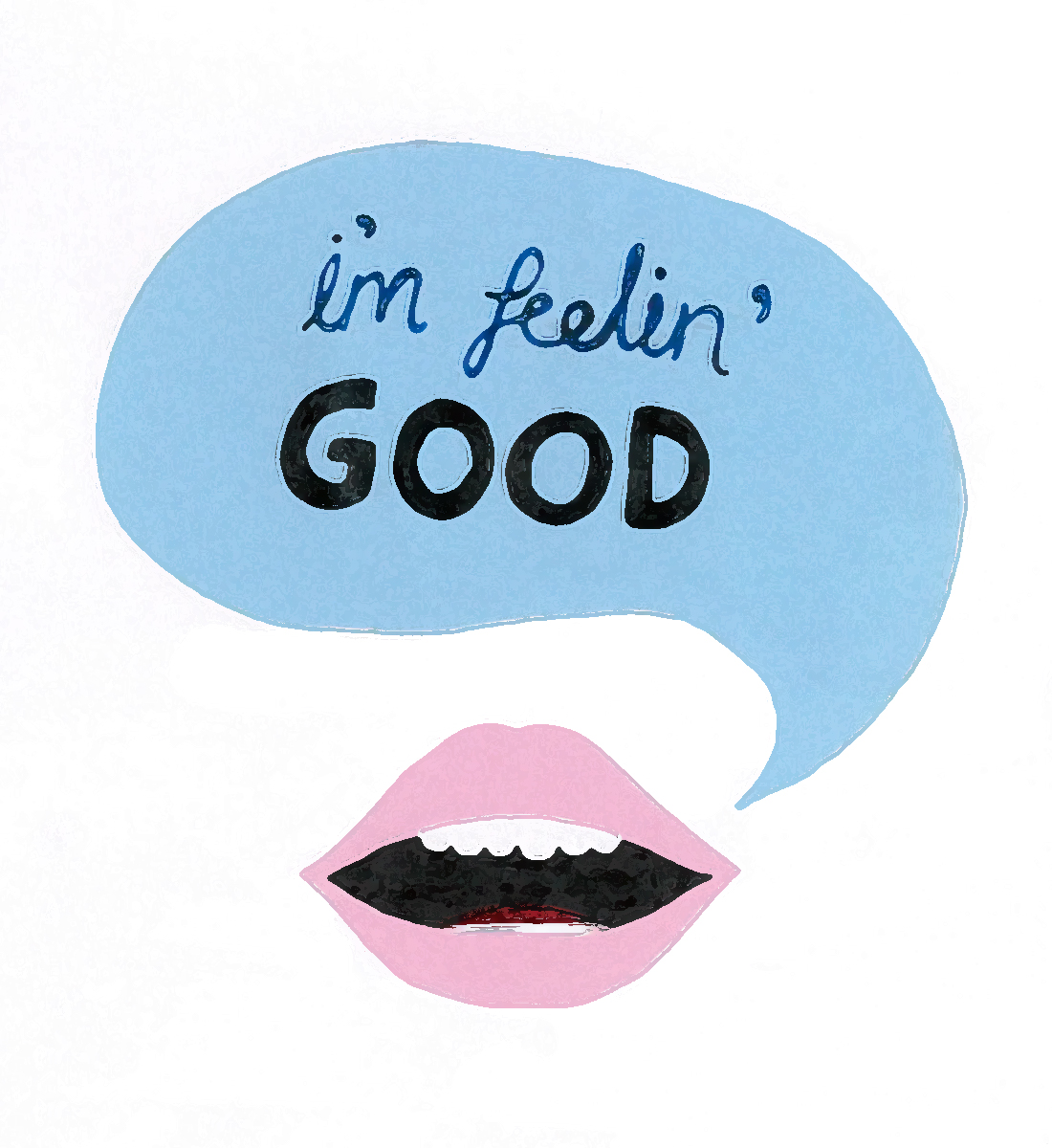 Humility is a feminist issue. Humility is the quality of being humble. Not bragging. Not being too proud.

This essay is going to include some very broad generalisations about men and women. It is not intended to apply to all women or all men and is rather an observational essay. Humility is a feminist issue. Humility is the quality of being humble. Not bragging. Not being too proud. Not being too confident. Not being too much. These are all things I imagine any woman reading this has had to deal with. I think it's past time we put an end to this. What is so wrong with being proud, confident and too much? Men (#notallmen) have been proud, confident and too much for centuries and look where it's got them. Right to the top of the flag pole. So, evidently, it's not all bad if you brag, are confident in your abilities and know that you should be proud. Unless, it would appear, that you are born without a Y chromosome, and then it basically becomes the worst qualities you can have. Take the job interview. This is a prime example of where humility is something that shouldn't be seen. This is the time to show potential employers what you are made of, indeed job interviews typically involve questions framed in exactly this manner: Why are you the best candidate for the job? Is this not an outright invitation to brag and be confident? However, if a woman answers honestly with 'I am the most qualified, and I have the most experience in this field, and I am the best candidate,' what will often happen is she will be viewed as too self-assured and unable to assess her own abilities, even if everything she has said is the absolute truth. She may even be accused of being overconfident and therefore unsuited to the job. Now, if a man had answered in that same manner, he most likely would be viewed as confident, as ideal and uniquely qualified for the job. To flaunt your confidence is to flaunt your maleness. On the flip side, if a woman answered this question with, 'well I think I have the right skills, and although there are many qualified people being interviewed, I feel I'm the best candidate because I believe I have had to work hard to get where I am today' - this more humble approach, with the qualifying words like, 'I think', 'I feel', 'I believe', downplays her skills and suggests she may not be the best person for the job; in this case her perceived self-awareness becomes a disqualifier. As an employer, which person do you think you would hire? The one who knows they are the best, or the one who thinks they may, possibly, might be the best person for the job? I think I can guess which one is more appealing. Yet we still wonder why more men get the best jobs. Interestingly, there are a number of studies that show women are objectively better at assessing their abilities than men, so perhaps, if you're an employer and a woman comes in confidently to a job interview, it's because she knows her worth.

Ask yourself am I being humble because I'm really not proud of what I'm saying or have done, or is it because that is what society expects of me?

As discussed, part of the issue is that it's still not seen as the norm for women to have confidence in their abilities. If women are confident in their skills they are seen as too forward, and they are not considered approachable. They can also be viewed as arrogant, an undesirable characteristic in a woman but more tolerated within our male counterparts.' Women have been socialised for generations to rely on others, defer to men or older people, and not be self-reliant. Part of that ingrained training is the idea that you should also have humility about all the things other people are doing to help you. When I look back on my own life I see that I tend not to rely on others or have much humility. I have what could be described as 'more male characteristics' in that I am confident in my abilities, I tend not to rely on others if I don't need to, and I have never seen the point in deferring to others in the room unless they have more knowledge or expertise than me. I have been privileged to have had women forge a path before me, that has allowed me to be as confident as I am. Take my old boss, she was a woman who came from a number of disadvantages but she never let that stop her in her beliefs of what she was worth, and what value she brought to a situation. She allowed me to be confident in my own abilities without that being thing to be frowned upon. I recognise this won't be the same for all women, especially for some who have had more traditional male bosses or managers. In most of my working life, I have had female bosses, and that may be because they recognise that my confidence is not something that I should be ashamed of, and perhaps I have been drawn to working for women in whom I can see aspects of myself. I don't think that women make it to the level of being a boss or a manager without having confidence and pride in their abilities. They have made it possible for women like myself to assume that it's normal to be confident in yourself. I would like to imagine a world where being a female in charge is not a rarity, and therefore having confident women around is not something that is a cause for concern. This is my call to the women of the world: ask yourself, am I being humble because I'm really not proud of what I'm saying or what I have done, or is it because that is what society expects of me? There is no better time than now to decide you are worthy and deserve what you have worked for. The more women go out and ask for that, the more it becomes normalised so that we can get to a stage where we look around the room at a board meeting and not be shocked to see a bunch of other women looking back at us - without humility.

Robyn is a Wellington based lawyer working in a feminist law firm which focuses on helping those who tend to fall through the cracks in the legal world. She works in areas such as indigenous rights, family law and criminal justice. She lives with her partner and cat Moxie. Robyn grew up on the Coromandel and has enjoyed a life long love of the beach and spending her spare time socialising.