What is fear anyway? 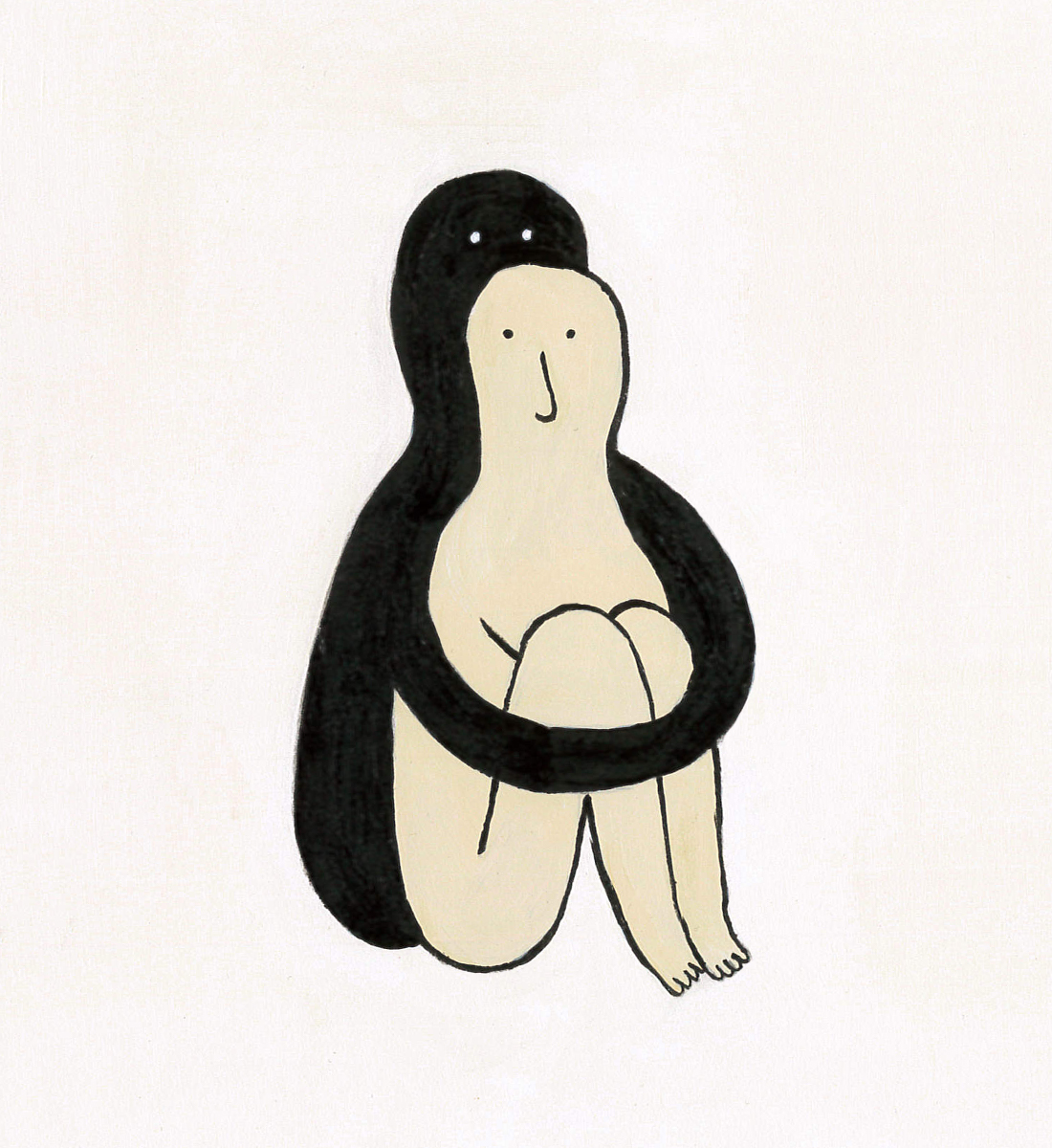 Fear is an adaptive response to danger and threat, it kicks in the mechanisms in your body and brain which are typically related to ‘fight or flight’.

I decided I wanted to go into counselling a while ago now during a conversation with my Mum, who works in end-of-life care. It was while talking to her she highlighted that I had some skills that would be really helpful in her field, looking after the dying and their families and talking to them during an incredibly painful process. I love to talk, and I love to learn about people, and I have always been someone that people disclose things to, and so the fit seemed natural and exciting. However, following a career path often isn’t that simple. I knew what I wanted to do but when you’re 23 and really want to move to London, the financial cost is so high that you have to make some sacrifices. I don’t think I saw them as a sacrifice at the time but I got sidetracked and started working for a startup as an intern, then they decided they’d pay me, and then I had a job. Being paid meant everything; I could afford rent, I could have a fun time in London, I could be around my friends, and I could start living a ‘real’ adult life. But then something happened, and the whole company went bust. Not only was it a really sad time, it was a scary one. And this is one of my fear stories. From one day to the next I had no job. They weren’t even going to pay me for the 26 days of that month I had already worked. What was I going to do? Fear is an adaptive response to danger and threat, it fires up the mechanisms in your body and brain which are typically related to ‘fight or flight’. So what were my options? I could hide, go back to my family home, cry and give up or I could do be practical and do something with my situation. Lots of people get made redundant, but the drive that came from my fear was something I am most proud of, I really ‘got my act together’ as my Mum would say. That moment also led me to the point I am in now. That pause in time drove me forward like a machine to get a job and continue to afford my life in London. However I also, took time to sit back and contemplate what I really wanted to do. That is when I enrolled for my counselling and psychotherapy course at UEL, and that is how I sit here now as a therapist, fully invested in the career I chose back in my early twenties. It is interesting for me writing this because as a therapist, at this point I would go back and say to myself in the client chair, ‘it sounds like you had a really difficult time. I can hear that you were very scared of the consequences and were faced with a challenge. You are proud of your inner force and actions, but I am really wondering about this fear, can you tell me a bit more about that?’ This is where I delve deep as a counsellor into my client’s internal world (or in this case my own). How did it feel? It felt scary. It felt like I could lose a lot of what of what I had worked towards. It felt lonely and I was panicking and I was also really shocked. How could I cope with all these thoughts and feelings? It was overwhelming. But I guess I do have a parental voice in me, the voice that tells me to breathe. Think of each thing one by one. Feel the pain of the loss, feel the shock of the unexpected, feel the worry and concern of what might happen if you don’t pull yourself together. Now, how do you feel once you’ve felt all of those things and said them out loud? I feel like I have more control. I feel like I can do something and focus a bit again. I still am experiencing all those feelings but they are more contained, I’m not panicking so much.

That being said, all humans; myself and my clients included are incredibly complex and we often, in fact, do respond to these intangible concerns or anxieties.

When choosing what to write about, I basically thought I could write about anything because we fear so much and actually it comes with so many other feelings that sometimes they are hard to disentangle. Not only that, but fear sometimes isn’t even what we think it is. Fear is very often actually anxiety. We can be scared of dying, of loneliness, of not being accepted, or of a certain type of person. The majority of these fears do not actually pose any danger, rather, they are an anxiety of something hypothetical. Something that isn’t facing you and posing a real threat doesn’t ignite fear because you don't need to respond. That being said, all humans, myself and my clients included, are incredibly complex and we often do respond to these intangible concerns or anxieties. Learned fear is an interesting concept, when something frightening is frequently paired with a scenario, object or stimulus it can trigger the fear response without the original source of fear even being present. Psychologists call this a conditioned stimulus. Take an example I was discussing with a client a while ago. They had developed an intense fear of going to bed. There were many factors in the sequence leading to the fear: the partner, night time, sex, pain, shame, guilt, fear. Because to them sex was painful but they wanted to please their partner they effectively tortured themselves for years by allowing sex to occur. By not telling their partner, it became so private and ingrained that now just bed time on it’s own brought about a feeling of fear. This is also how people develop anxieties. We may not actually fear the things that we think we do. Anxieties may be rational or irrational, but by working through these, talking them over, understanding what is real and where they might originate from, we can unpick them, and undo the fear factor. This is one of the purposes of therapy. Fear can be adaptive and maladaptive. It can help us get through some of the trickier times in life by driving us towards goals we might not push towards without that imposing threat and danger. My personal struggles of creating work have got me to the place I’m in now, so thank you fear! It is important to distinguish between fear and anxiety, and once we realise that anxiety is about the unreal, maybe we can start to consider conquering it. Lastly, many people have a fear of therapy. If you are one of those people, what are you afraid of?

Gemma lives in London and is a psychotherapist - or a counsellor (it’s the same thing actually). She recently got really into horror films which she thinks is a bit of a weird fad, but thought she would share seeming as the theme is fear. She is really afraid of frogs - they absolutely disgust her to the point she can’t look at pictures of them even, though the cartoon ones she can cope with.