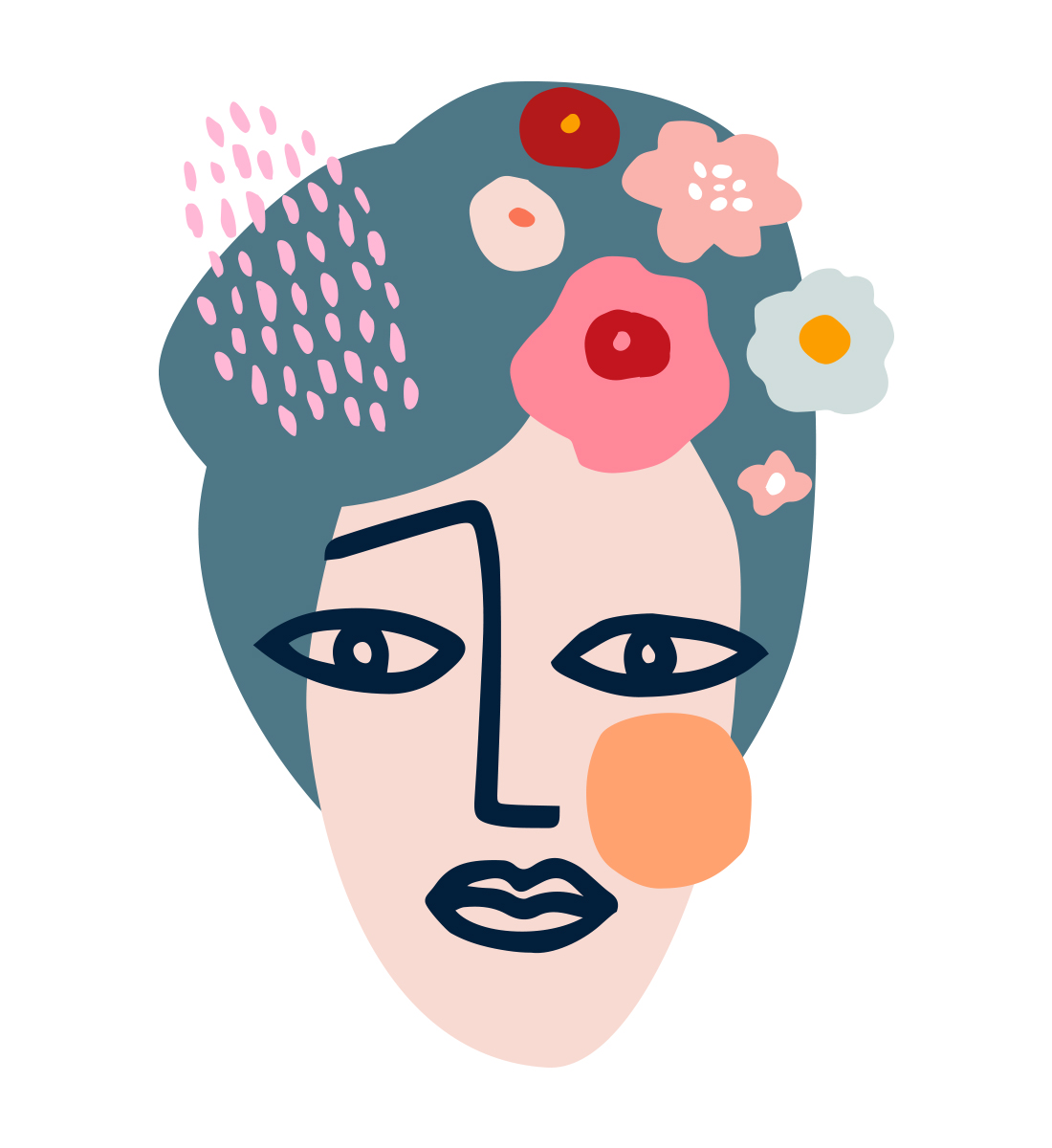 I believed for the longest time that as I obey and care for others, that is where satisfaction lies.

Obedience to me is the root of my upbringing. As I was brewing in my mother’s womb – I was also absorbing the rules of obedience into my bloodstream. Specifically – being obedient to others. You bow to your elders. You respect your elders. You follow their orders. Practising this “way-of-life,” I automatically brought it to my classroom, my workplace, and my relationships. I received praise for being respectful and obedient to teachers, bosses, friends along the thirty years I’ve passed thru, but recently I caught myself that I was living via muscle memory rather than with consciousness and thoughtfulness. Balancing respect to others and to myself became lost. My mind automatically put others first. I have always been giving to others and always wanted to please by following the other’s rules and needs. I have taken the definition of obedience and absorbed it into my day-to-day life. I believed for the longest time that as I obey and care for others, that is where satisfaction lies. It was the “safe” way to live life and keep moving on. Well – I was wrong. Self-obedience never crossed my mind. I started to catch myself following rules or beliefs that I didn’t believe or agree with. I knew it was wrong but I did not take action or spoke up as I did not want to “disobey.” I was riding the waves but with no control. Existing in this world where things change quite frequently... I realise all you have is yourself at the end of each day. I became so obsessed with pleasing others and following their beliefs and rules that I forgot about my own. I am not saying that being obedient to others is a negative way of life. Learning certain rules and being respectful is important. This is how we get educated. What we have to be more conscious are the actions and thoughts we apply to our lives after learning. Obedience may be defined as a one-way street in the dictionary: “compliance with an order, request, or law or submission to another's authority” (Oxford Dictionary), but it’s up to us to bring the order back to ourselves. Yet there is so much more to learn and to practice on obedience. I still believe it’s important to comply with the rules, but it’s also important to pay attention and not let the rules dominate your own values and beliefs. Awake the mind and know how you are performing through your words, actions, and thoughts. It is okay to not follow the rules if you strongly don’t believe in them. Educate yourself and have your own back.

Hye Young is a producer based in Brooklyn, New York. She loves dance, yoga, and any type of movement meditation. She is amazed by what the body can do and with her curiosity, she studied and received her 200-hr yoga teacher training certification. She used to teach dance to kids when she lived in Los Angeles. At the moment she shares her knowledge and teaches friends. She will be teaching yoga to the general public very soon.