A letter to my younger overzealous self 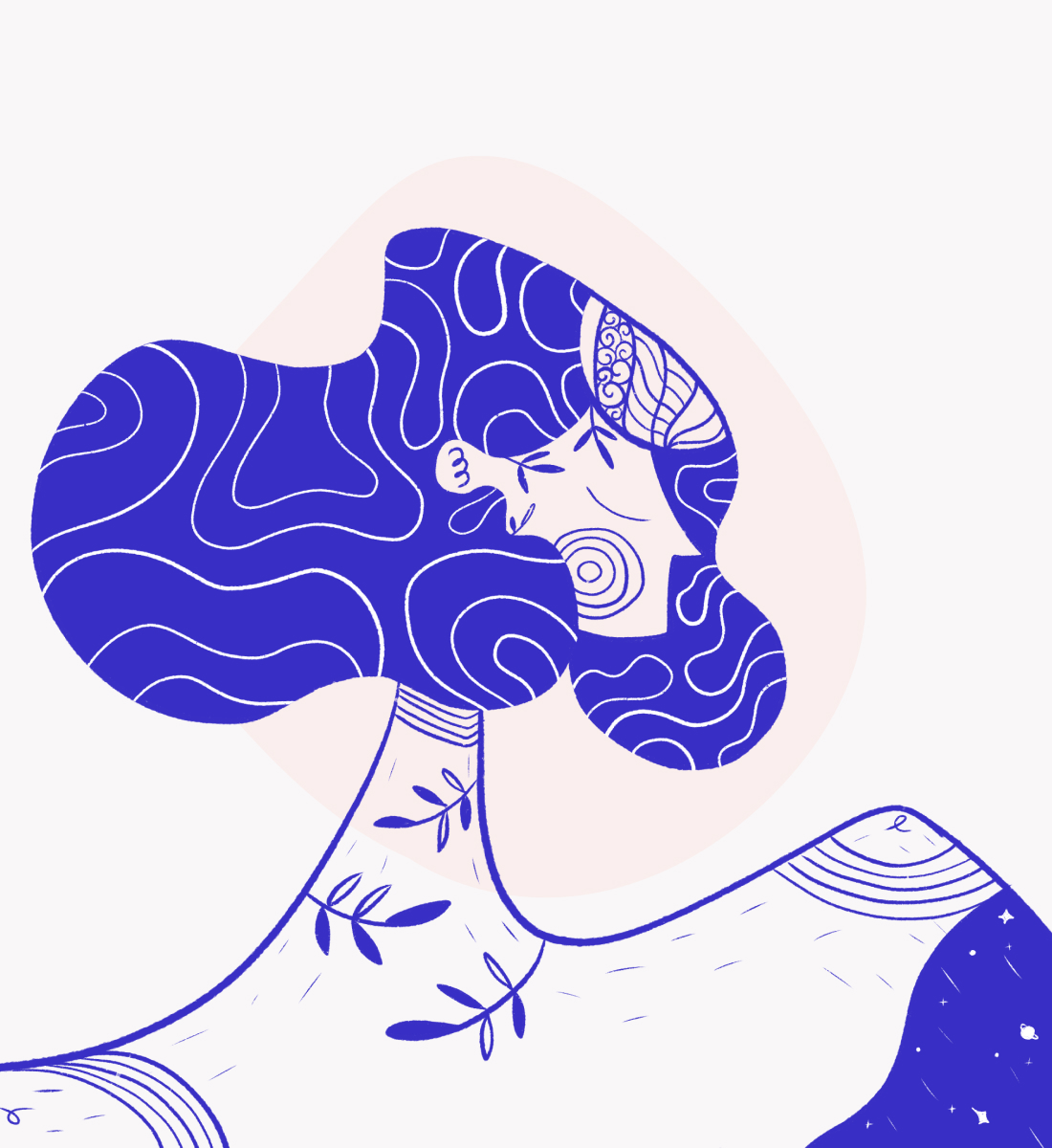 You think that people will treat you differently if you’re their definition of success.

To my younger, overzealous, over achieving self,

You think you know a lot of things.

You think you know what’s driving you. A passion for designing products that make people’s lives better. But growing up in a culture where success is largely defined by money or job titles, others’ opinions drive you to keep striving for more.

You think getting that promotion or working for that company will finally prove your worth. Prove to those that never understood what you did and that a creative career is just as successful as an academic one.

You think that people will treat you differently if you’re their definition of success. You’ll be invited into that conversation, or be someone they look up to. You’ll be respected intellectually, not just regarded as a ‘creative type’.

But a lot of lessons are still to come.

You’ll learn that it isn’t important to care what others think of you. You’ll stop comparing yourself or needing to impress others. Those people will not be there everyday when you stay up late to finish that design prototype and meet that important deadline.

You’ll learn that those that don’t understand your strength don’t matter and even when they do realize, it won’t be as sweet as you thought it would be. It will be much sweeter when you realize it for yourself.

You’ll become passionate in driving others to reach their successes rather than just focussing on your own.

You’ll learn new motivators and passions. Rather than being driven by everyone’s opinions, you’ll find healthier alternatives. You’ll become passionate in driving others to reach their successes rather than just focussing on your own.

And even then, you’re still learning.

You’re still learning that great things take time. You’re learning that rushing to get to that next level is only going to lead to burnout. A lot of things are out of control, and you’re learning to be comfortable with letting go. Even though you don’t believe it now, you still have a lot of time.

You’re still learning how to be happy in the present. You’ve achieved some goals but some goals are yet to be reached.

And with all this said, you’re doing great.

Proving yourself to others hasn’t been healthy, but it has helped you become the designer and leader you are today. Without it, you wouldn’t have gone that extra step or taken up that challenge. So give yourself a break, have that extra glass of wine and keep doing what you love!

Love your forever learning, but still overzealous, over achieving self, Benaz

Benaz Irani is a product design leader who empowers teams to build products that provide business impact and serve customers better. Now residing in Melbourne, she spent most of her design career in San Francisco, where her love of solving complex enterprise problems came about. She’s led strategic design initiatives in finance, computing, health and hospitality and is at home when there’s mess and ambiguity.

Beyond design, she is passionate in creating open and safe cultures that support the growth of designers. She’s a huge foodie, and though isn’t the best chef, is an expert at eating and talking about all things food. You can reach out and see more of her work at www.benazirani.com.