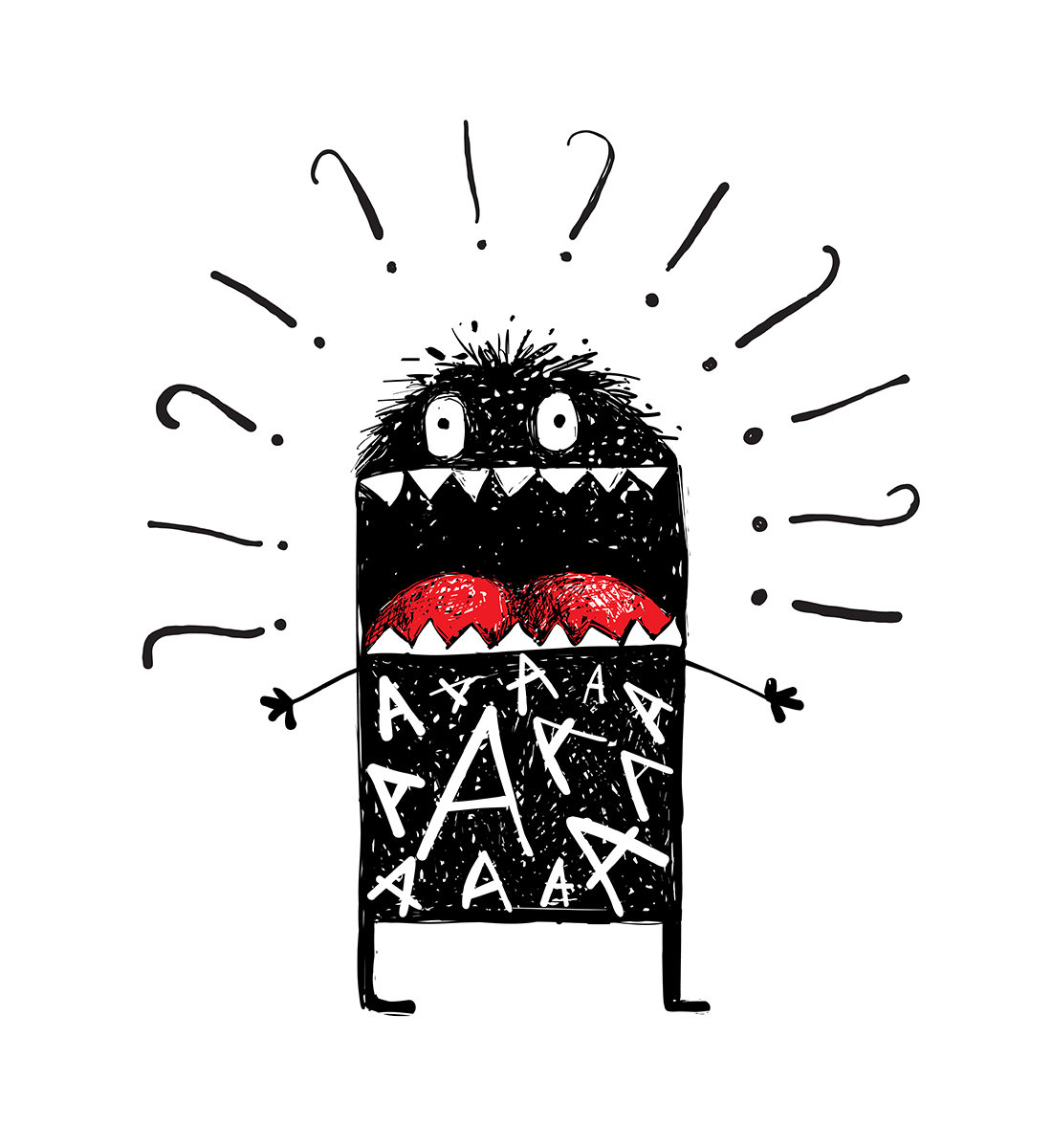 I’m just uncertain on the journey or path that will take me one step closer.

When I was young, I believed that everyone’s life followed a linear path that included clear and set milestones. It was the classic path of going to school, getting a degree, finding a job, getting married, having kids and living a happily ever after. Naïve as I was, I thought that everyone had not only the opportunity to follow this path but that it was the only path. However, as I progress through life, I realise that this so called-path I laid out in my head is not as concrete as I would’ve hoped. But this, I have accepted. These days it seems like you don’t need to follow a pre-made path to truly have a happy ending and that attempting to set a path isn't likely to always work out. I’ve come to accept that I can’t possibly map out a path so definitively, but it doesn’t exactly make it easier. It also doesn’t help that not everyone has accepted the uncertainties that exist with people’s life paths. But who can blame us, when this is the goal that was presented to us as we were growing up. A question I have continuously encountered as I approach the end of society’s pre-made milestones is: “What do you want to do next?”. Whether it was as I was finishing Year 12 or currently as I approach my final year of university, answering this question has its difficulties. I usually respond one of two ways. I either tell them a simplified version of the truth, or more often, I say that “I’m not sure”. I keep it ambiguous on purpose. Don’t get me wrong, I’m not clueless about what should come next. I’d like to think I have narrowed down what areas I want to focus on. In fact, I am certain that I still want to have a so-called happy ending. I’m just uncertain on the journey or path that will take me one step closer.

Albeit often with good intentions, any sense of doubt gets put under a microscope.

But it’s that small percentage of uncertainty that I have regarding the journey that comes back to haunt me. When I respond to “What do you want to do next?”, I feel as though I have to be 100% certain on my answer. Albeit often with good intentions, any sense of doubt gets put under a microscope. People weigh in or they ask follow-up questions or they ask why, making any answer I was certain about become less and less concrete. So to save myself, I smile and take the easy route of defeat. Having become well-versed with the idea of uncertainty we accept when we are unsure. But any sense of clarity these days feels absurd, making us question whether we truly are sure. On a personal level, it’s perhaps why I’m afraid to believe that I can be clear on what I want to do next. My lack of acceptance for certainty has led me to shy away from truthfully answering ‘the question’. Similarly, it’s perhaps why people ask further questions so that they can support us or help them understand how they can find that sense of clarity. For someone who thrives on consistency and plans, not knowing what comes next can be incredibly daunting. But yet, accepting uncertainty has consumed me into scaring off any possibility to seek something concrete. We need to remember that our life paths are meant to have an end goal, as such, we should therefore open our arms when we encounter any sense of certainty, just like we have done so with our uncertain journeys.

Hamah is currently undertaking her Honours year at Monash University, in the field of International Relations. Specifically, she is researching on French foreign policy towards former French colonies and its relationship with security and migration. She has an avid interest in policy analysis, humanitarian issues, and global development. Hamah aspires to influence and make an impact in the world through an exchange of experiences and information. She believes this can be done through writing articles and advocating for diverse voices to be heard in decision-making. In the future, Hamah hopes she can inspire women to pursue leadership roles, and to see more women led initiatives and organisations to emerge in the near future. To keep up with Hamah, connect with her on LinkedIn.