Grief as an Excuse 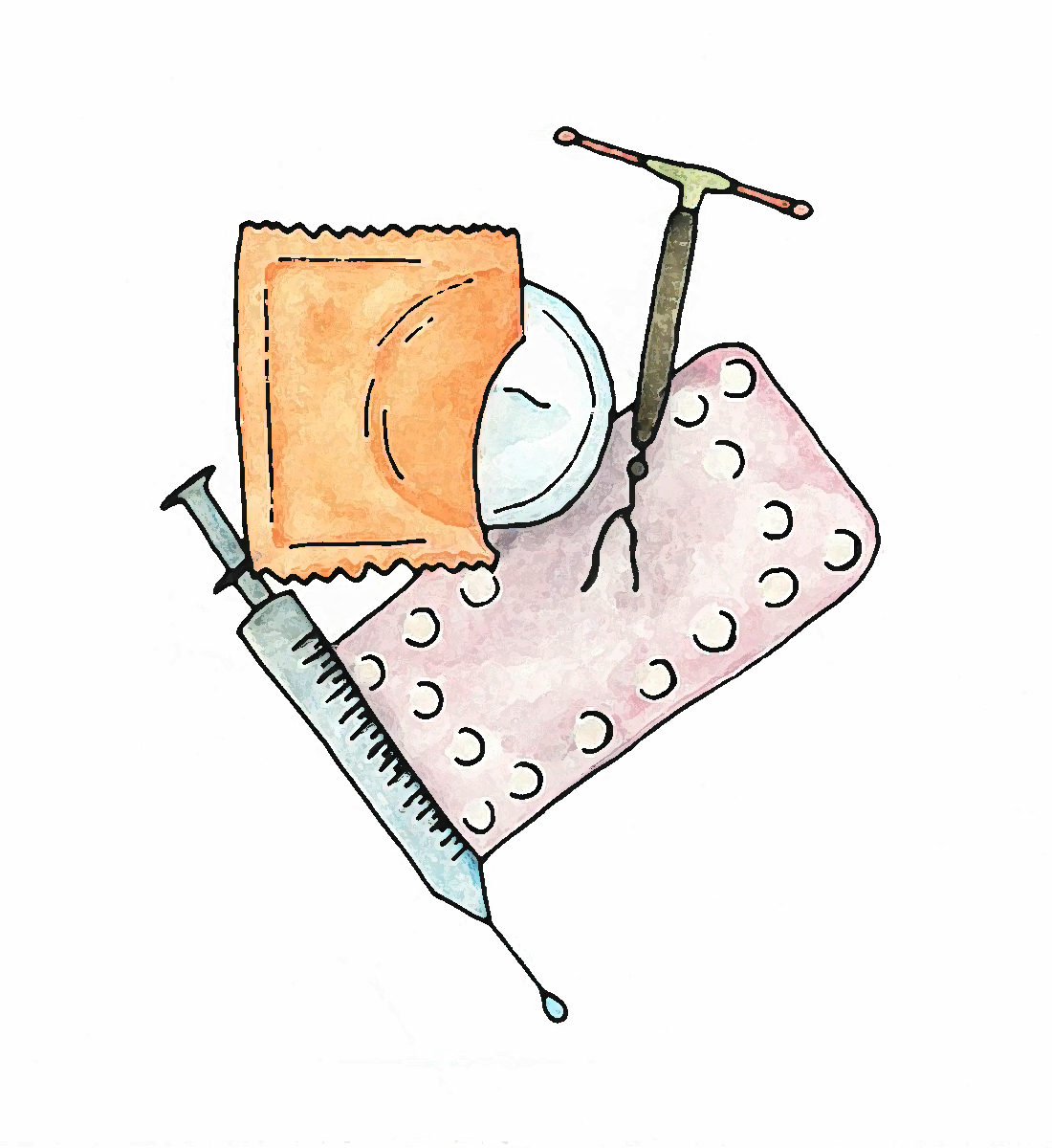 I don’t know if grief is a good excuse for sterilization.

As of today, I have five essays, forty-two poems, and six thousand handwritten pages about my relationship with sex, pregnancy, and child rearing. When I think about uncertainty, I do not think about when the pandemic will end (eventually), if I will catch the virus (only took nine months), or if God is real. I think about loss. I think about grief. I think about survival. On the phone a few days after I received my IUD, my mother tells me she always suspected she had had a miscarriage but could never prove it. I’ve kept a journal since April 10, 2001. I was ten years old, going on eleven, and I decided I didn’t want to keep a diary—sounded too girly and therefore not serious, goddamn gender roles—so I created a journal. Originally, I wrote every single day. For days I missed, I’d recap what happened. In detail. That first entry, I lamented over Aaron Ramsey not liking me back (or was it Shane White?). All I wanted was to be desired. Not even loved or accepted or cherished—desired. Romantically. Sexually. Exclusively. I’m not ten years old anymore. I’m thirty. My journaling habits have changed, of course. But one thing that has never changed in the last twenty years is my desire to be desired. Not once. In my journal from my spring term of college (March-June 2009), I talk about an Arab man I met in the cafe who looks like Johnny Depp from Secret Window. I’m fascinated by him because he’s a creative writing major—like I hope to become soon—and he spends an early dinner with me and some other random people from my beginning fiction class talking about books. He has black glasses with a simple frame—my mother would call them a perfect fit for his face with her optometrist's eye—and long wavy brown hair. He makes piercing eye contact and has a nervous laugh that infects everyone at the table. When he leaves before the rest of us, he has a book in one hand and his saxophone in the other. I’m so wet my pants leave a print on the seat. What do I know for sure? When I fell in love with a man who understood polyamory, emotional distress, and what it means to be Black in America, I realized desire isn’t the same as sustenance. I refer to my first year of college in my journal as the year I tried to kill myself. The details aren’t too fun, but the proof is in my body count. I wanted to simply not exist. My guilt over breaking my parents’ hearts if I killed myself trumped my passive suicidal ideation, but it didn’t stop me from promiscuous unprotected sex with any man who would consent, drinking every weekend with people who didn’t care about me, or skipping meals for days on end. Adam, the writer with the saxophone, knew none of this. Here’s the short version: We had sex, twice, without a condom. He was worried. I told him not to worry. He didn’t know what that meant. I didn’t care. I took Plan B, as I’d done after every rape in the last year, and I continued my flirtation with Adam. My period was late. And then it came. I bled for about forty-two days—sometimes through my tampon, panties, and jeans, sometimes not for hours, convincing me I’d stopped. Adam panicked. I panicked. I scheduled an appointment with the family planning clinic down the street from our college for the end of May. For years, I never questioned why I wanted to get married and have kids. It just seemed like the thing to do—and it was supposed to make me happy. Though I was presented with evidence to the contrary on TV and in my own divorced parents, I just assumed my desire for someone else to desire me had to manifest in these experiences. If someone gave me what I so desperately wanted, the next step was children. When I come down with COVID-19, it’s my partner’s birthday. He spends the day taking care of me. I managed to elude him for twenty minutes to wrap an obscene amount of birthday presents in the last of the wrapping paper I have leftover from last year, and I nearly pass out alone on the floor from exhaustion. “You didn’t have to do this, why did you do this?” Rob asks when he returns to the bedroom to a pile of badly wrapped gifts next to the bed. He sounds annoyed but he’s smiling. “Open your presents!” I exclaim, but my headache reminds me to calm down. I’m trying to apologize for getting this trash virus on his milestone birthday, but he says all he wants is to spend time with me. Until, of course, he discovers that I got him NBA 2K21. I pass out on the couch while he plays, wrapped in a blanket, rising to consciousness occasionally when he kisses my forehead each time he returns to the room.

I’ve had six years to process this loss, and I always circle back to what right I have to grieve it at all. Do I get to miss a bundle of cells I didn’t know could have been my child? Do I get to name them?

Monica Prince teaches activist and performance writing at Susquehanna University in Pennsylvania. She is the author of How to Exterminate the Black Woman: A Choreopoem ([PANK], 2020), Instructions for Temporary Survival (Red Mountain Press, 2019), and Letters from the Other Woman (Grey Book Press, 2018). She is the managing editor of the Santa Fe Writers Project Quarterly, and the co-author of the suffrage play, Pageant of Agitating Women, with Anna Andes. Her work appears or is forthcoming in The Texas Review, The Rumpus, MadCap Review, American Poetry Journal, and elsewhere. Find her at monicaprince.com