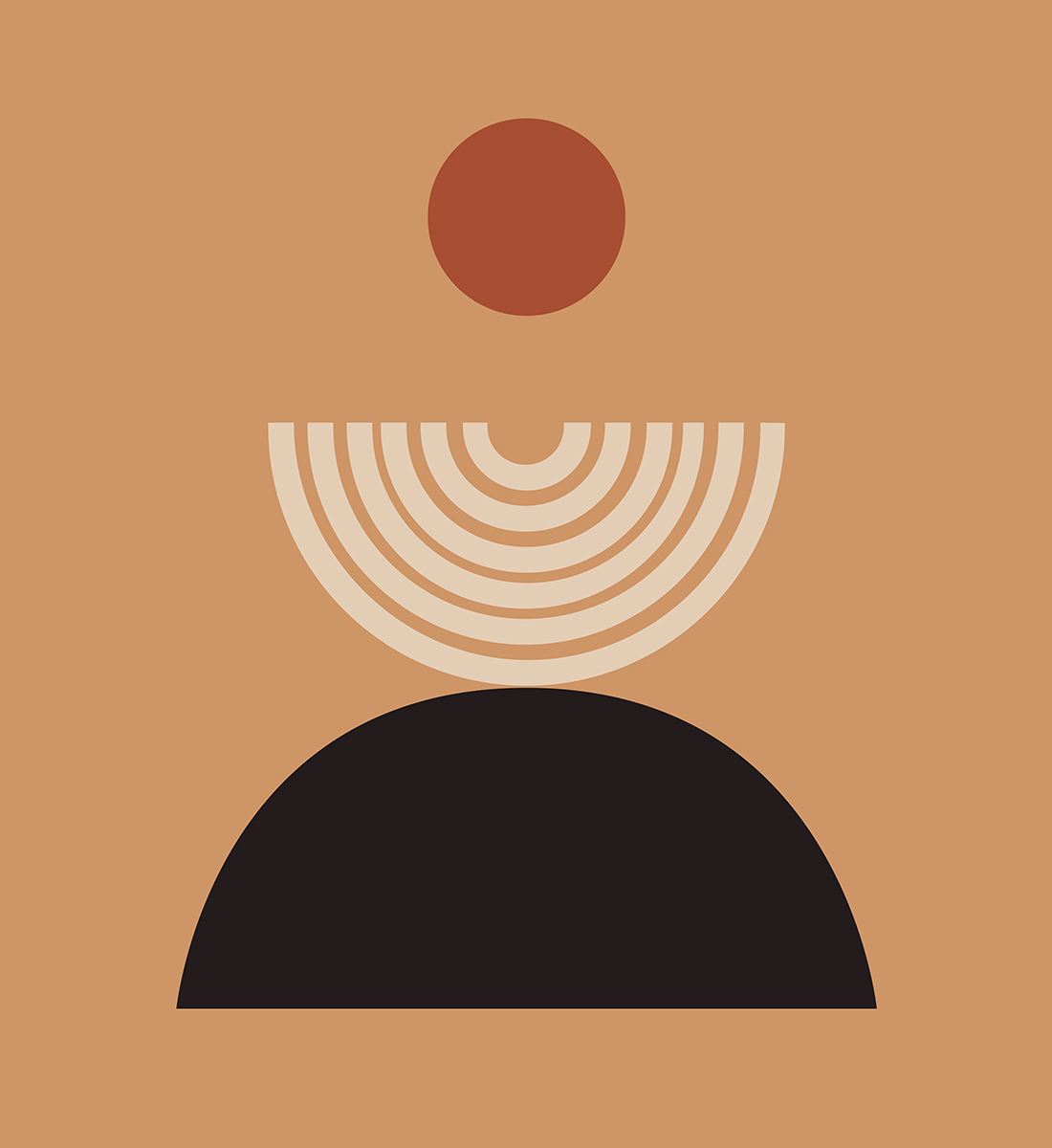 I was 21, living away from home and accepted what my male GP had told me. I didn’t ask any questions.

At 14, I was diagnosed with Polycystic Ovary Syndrome (PCOS). Cysts on my ovaries were discovered during an external ultrasound to determine whether I was healthy enough to take Roaccutane, an extremely strong acne medication. At the time, I was told PCOS wasn’t anything to worry about, it simply meant I’d have more hair on my body, potentially painful periods and trouble conceiving. I accepted this diagnosis not knowing there was actually a lot more going on within my body. Years later, I had another external ultrasound. I was having irregular periods and at the time I thought it was a result of PCOS. Yet, when the results came I was told I no longer had PCOS. This confused me, when I was younger, I was told once you had PCOS, you had it for the rest of your life. But again, I didn’t question the results. I was 21, living away from home and accepted what my male GP had told me. I didn’t ask any questions. Cut to January 2019, when I first started seeing my naturopath. After explaining my PCOS journey and the conflicting diagnoses, my naturopath advised me to get blood tests to check my hormone levels. According to her, this would fully determine whether or not I had PCOS and put the lingering uncertainty I had about the diagnosis to bed. I was shocked to learn that no, I’d never had PCOS, I was simply insulin resistant. Which, if untamed, can lead to conditions much more severe than PCOS. Dieticians Australia states that “If someone has insulin resistance, their body does not respond properly to the hormone insulin…The normal function of the hormone insulin is to transfer glucose from the blood into the liver and muscle cells, to be used as energy, and managing our blood glucose levels. In people with insulin resistance, the muscles and the liver resist the action of insulin, so the body has to produce higher amounts to keep the blood glucose levels within a normal range.” So if left untreated, insulin resistance can lead to Type II diabetes and many cardiovascular diseases. This is when I got scared and extremely angry. How could I have been diagnosed with a condition I never had? How long had I been insulin resistant for? And why didn’t someone tell me I was insulin resistant earlier, so I could tame it before diabetes crept up on me?

When you’re young and female, no one is teaching us about issues related to your reproductive system.

Determined to understand my misdiagnosis, I began to conduct some of my own research, as it turns out, there’s a strong correlation between insulin resistance and PCOS. In an article written for Clue by naturopath Dr. Lara Briden, people with PCOS also have insulin resistance as it’s not only a symptom of PCOS, it’s also an underlying health issue contributing to people developing the syndrome. Whilst reading the article, I came across this line: “Testing for insulin resistance can be helpful to rule out other conditions that are commonly misdiagnosed as PCOS.” I spoke with my naturopath about this discovery and as it turns out, if you don’t menstruate for several months, you may be misdiagnosed with PCOS when you actually have hypothalamic amenorrhea. If you’ve had trouble losing weight, especially around the middle, or you simply have ovarian cysts, you may also be misdiagnosed with PCOS. By the way, ovarian cysts, as explained by the National Centre for Biotechnology Information, actually “go away on their own”. Finally, I had my answer. At 14 I was misdiagnosed with PCOS simply because, at the time, I had cysts on my ovaries, I was “big” for my age and had irregular periods. No one looked for signs of insulin resistance in my blood, despite the fact I had blood tests taken every month for 2 years straight. No one questioned what my diet was like, my motivation for exercise and brain fog. Now, 10 years later, I know what my diagnosis should have been. It took a decade for me to discover what health problems I actually have. When you’re young and female, no one is teaching us about issues related to your reproductive system. No one is telling you about PCOS and the hormones contributing to your menstruation. No one told me there were hormones other than oestrogen and testosterone. I didn’t know my pancreas had a direct correlation to my period. I’ve potentially been insulin resistant since I was 14 and I didn’t know. As women, there’s so much we don’t know about our bodies and this needs to change. Who knows how many women out there are accepting a misdiagnosis of PCOS, living with it and developing Type II diabetes later in life? Who knows how many people are living with excess insulin and developing heart disease because their GP never looked for it? Women have the right to know how their bodies work and should be taught what goes on so when something does go wrong, we’re informed in the first instance. We need to know more about our bodies. We deserve to know more about our bodies.

Lauren Payne is a writer originally from the Gold Coast. She has written for A-ZINE, Purple Sneakers, Sauce, The Iconic and regularly contributes to music publication Acid Stag. When she’s not writing you can find her inhaling coffee, dancing in her living room and annoying her dog incessantly. You can find her online at laurenrenaepain.com and @laurenrenaepain on Instagram.