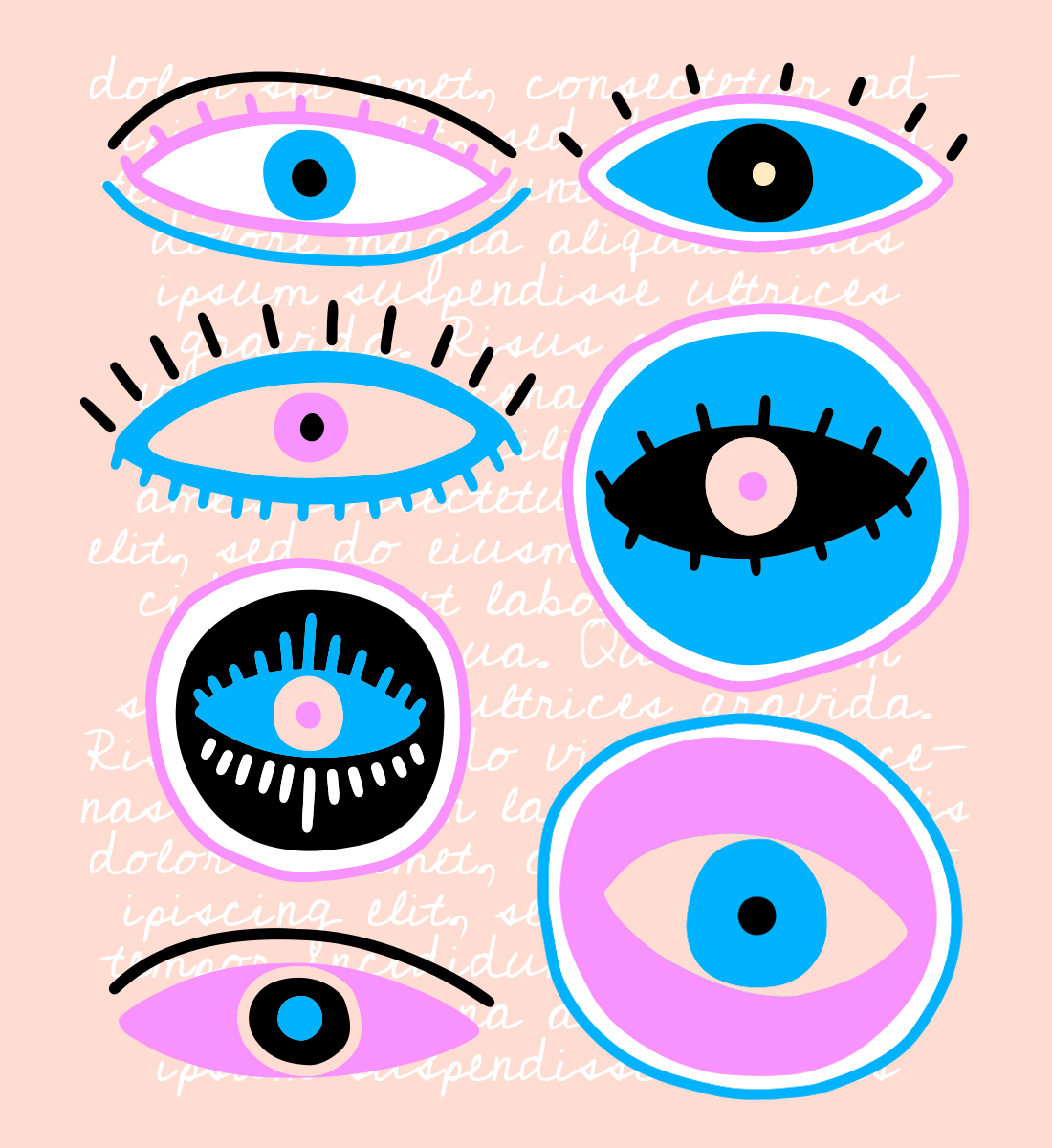 This growing trend is just proof that these kinds of conspiracies rooted in insecurities can spread faster and further than any virus.

The year was 2013, I was 15 and totally, head-over-heels obsessed with the internet. In between mourning the loss of MySpace, rapidly re-posting aesthetic sad girl pics to my Tumblr and updating my Instagram feed with heavily filtered flicks, I developed a love for YouTube. The platform, that had previously seemed to only cater to funny cat lovers and how-to-ers, offered me a new online niche for my personalised entertainment. Here, I mindlessly watched video after video, getting to know my favourite creators along the way and eating up every word of advice and information they offered. Among my various interests on the platform ranging anywhere from beauty and lifestyle to satire and skits, I remember with such clarity a time when I started consuming conspiracy theory videos. A result of the mysterious YouTube algorithm recommending me one of Shane Dawson’s (this one hasn’t aged well) signature conspiracy videos, I quickly fell down the rabbit hole. As a young teenager, this content was perfect for me. It was the perfect mix of drama, edginess and faux-intelligence. It boosted my ego, was easy to understand and consume. I was hooked. Spending hour after hour trawling through videos outlining outlandish theories about the “truths” behind huge corporate brands, governments and celebrities, the genre quickly became my favourite. I’d even go so far as to sprinkle theories into conversations with friends and family. Things like, “have you heard about the Mandela effect?”, or “do we actually know for sure that the earth isn’t flat?” seemed like fun and interesting topics for conversation until they were shut down and pulled apart by whoever I was speaking to. I would like to believe that I always subconsciously recognised that these theories were just that, but for a period I was embarrassingly invested. However, after a couple of months of devotion, I did what any teenager would do, I outgrew the fascination as quickly as I had clung onto it in search for the next best thing. Although personally I had grown out my strange fascination, it seems conspiracy theories and die-hard fans never really went away.

It’s good to have theories rather than sitting back and accepting the world as it is presented to you, however, with the questions should come a pursuit of truth.

Earlier this year, I spotted some of the theories I was already familiar with along with some new ones beginning to permeate the public consciousness in a way that was more pervasive that ever before. This movement to publicise conspiracies could be chalked up to the COVID-19 pandemic and the rise of hysteria and insecurity that came along with it. Before long, conspiracy theories became this year’s social media trend. Not only was it huge creators jumping on the bandwagon, but people from my high school, hometown and even circle of friends began posting about them too. This growing trend is just proof that these kinds of conspiracies rooted in insecurities can spread faster and further than any virus. Just a selection of some of the disinformation and propaganda that these outlandish theories touched on include claims the virus is a foreign bioweapon, that 5G has a hand to play in the spread or even that Bill Gates created COVID-19 to wipe out a generation of people for a new world order. Although the details vary, these theories all carry a common message of distrust in the rich, the government and the media. However, for those incessantly posting about these conspiracies and focusing on mistruths and theories rather than the issue at hand (a literal health pandemic!), it had the potential to seriously damage public trust and undermine health officials in ways that could extend and worsen the pandemic. Although few and flimsy, I can acknowledge there are potential benefits in mass theorising. After all, questioning those in power has proved essential in holding governments and large companies to account for their wrongful actions and deceit. And some conspiracy theories in the past, like the theory that tobacco companies were minimising the risk of smoking in their adverts to increase sales, have turned out to be factually correct. Engaging in conspiracy theory culture can even make people feel less alone and like they belong to a community of like-minded people. Because what tightens bonds between people better than an “us” against “them” situation? However, this comfort is often short lived and travelling further down the rabbit hole of conspiracy theories can lead to intensifying feelings of fear and unease. It can lead to theorists looking for more outlandish explanation after outlandish explanation, like an addict chasing a high, with little to no pay off. While I’ll recognise that it’s a core characteristic of being a human to question the world around us and ask why are things the way that they are and for the sake of individualism and autonomy, this act of questioning the world around us is vital, however this is not the issue at hand. It’s good to have theories rather than sitting back and accepting the world as it is presented to you, however, with the questions should come a pursuit of truth, complete with transparency and some sort of end goal or solution. In this way, these conspiracy theories can run the risk of distracting from actually discovering solutions because even if they are proven to be right, it wouldn’t change the situation. It wouldn’t solve the problem at hand nor would theorising about the source of a widespread virus bring us any closer to a vaccine. As a young teen, I didn’t like conspiracy theories because I wanted to make a difference or to find some sort of resolution to a social issue. Rather, I loved this kind of content because it felt like I belonged to a secret world that was somehow superior to those who were not privy. Unfortunately, for many invested in strange and outlandish theories it’s not at all about reaching a goal or resolving a complex problem, but it’s more to do with asserting some sort of intellectual or enlightened dominance over those who don’t buy into conspiracies. It’s like running a long race with no end in sight and only running to prove to people that you pass that you’re fitter and stronger than them. At the end of the day, you’re more than welcome to exercise your freedom to like what you like, question what confuses you and voice your opinions as they please. At this pivotal and strange time in history we currently find ourselves in, rather than shifting the blame and getting entangled in theories, it would do a great deal of good if we decided to question how we can be better humans on the other side of this pandemic.

Ruby currently works as a reporter for a regional newspaper writing predominantly good news stories and political features. In her spare time, she writes on fashion, beauty, arts and culture for a variety of publications including Fashion Journal, Monde and FLUFF. On the side, she runs Melbourne magazine, A-ZINE and creates and edits web and print content. You can often find her with a glass of red wine in hand, dancing to a bop (formerly with friends, currently alone in her room) or doing all the above @rubystaley_ on Instagram.