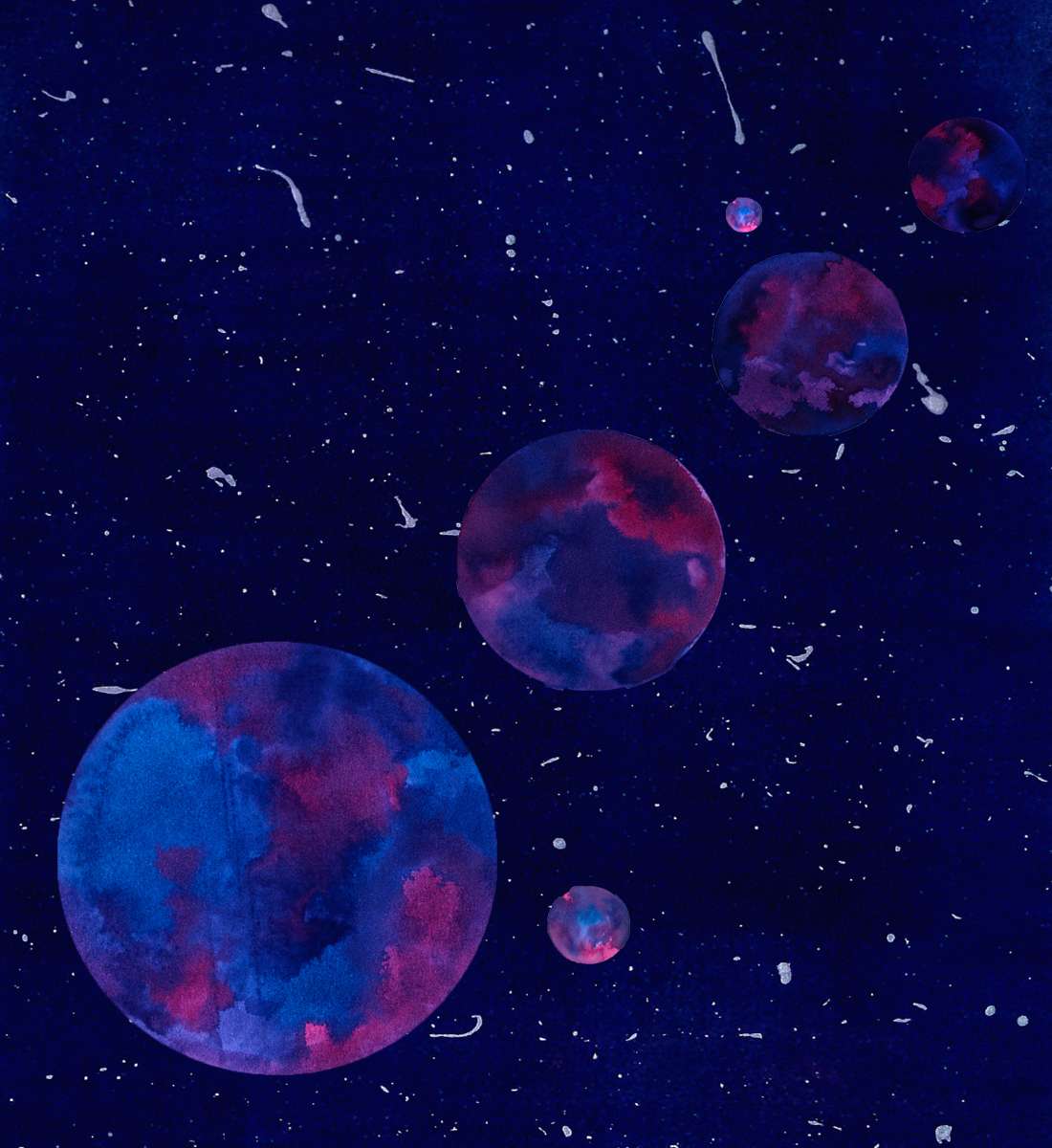 These women's ambitions aren’t about ego but instead about desire, they are about equality and about getting to do the work you love.

For approximately a year of my life growing up, I thought it would be pretty awesome to be an astronaut. I would lie in bed while my dad dialled up to the internet (yes i’m a 90’s child) and while listening to the connecting dial tones I would close my eyes and fly into space, go around the moon and head back to earth. My parents never said no to that idea, nor did they encourage it - they probably knew better than me that this wasn’t my real ambition, but how was I supposed to know I could an astronaut, I had only ever seen male astronauts, as far as I was aware there was no such thing as girl astronauts. Girls can’t be astronauts. Setting out to share my view on ambition, I was a little unsure how the word settled with me - in all honesty I thought I was a pretty ambitious person: I work hard, I unashamedly like to achieve and openly express my desires to be one of the best at what I do. However, I’m relatively introverted; I like the quiet life, I moved to Melbourne from London because I couldn’t cope with hustle and wanted more free time to enjoy long walks and that makes me acutely unambitious. Can one have ambition and but also be unambitious? And is ambition even the characteristic I want applied to my personality - is it not a word loaded with ego and narcissism? Or is it our understanding of the term ambition that creates this internal conflict? The more I think about the term ‘ambition’ and separate it from other things, the more it falls in on itself. To get a deeper understanding of what it means to be ambitious, we need to get a clearer understanding of the term ‘ambition’. If we go way back, ‘the English’ borrowed the term from the Latin verb ambitionem literally meant to go around town scaring up votes. Imagine that friend who never wants to hang out with you unless they want something, well, that’s ambition. Even as recently as 1890 ambition was seen as pretty negative. Thomas Brooks, wrote in the Dictionary of Burning Words of Brilliant Writers (1895) “Ambition is a gilded misery, a secret poison, a hidden plague, the engineer of deceit, the mother of hypocrisy, the parent of envy, the original of vices, the moth of holiness, the blinder of hearts, turning medicines into maladies, and remedies into diseases.” Ouch! However, over time language evolves and words take on new meanings. Now companies like Facebook, Amazon and Google want people that are “ambitious, passionate entrepreneurs, people willing to push themselves and others to succeed.” But, this kind of ambition is still astutely about ego, it's ambition that is solely about career and the career driven, those willing to sacrifice everything to be at the top of their game. It’s the kind of ambition that leaves men in all the management positions and women in the part time roles and a work culture that never changes. It’s the ambition that for most is unsustainable and as a result turns an ambition into a passion - something to be done ‘when we have time’. This kind of ambition isn’t realistic, it’s not real ‘ambition’. Throughout history, women around the world have confronted seemingly insurmountable obstacles, whether pursuing education, careers, accolades or equality. Time and time again these exceptional women are recorded as ‘ambitious’. These women are far more inspirational, their ambition far more desirable than what we have just discussed, but why? These women's ambitions aren’t about ego but instead about desire, they are about equality and about getting to do the work you love. Roxane Gay wrote in her essay for Double Bind “an ambition fueled by the sense, often confirmed by ignorance, of being a second-class citizen and needing to claw your way toward equal consideration and some semblance of respect.” Ambition isn’t ambivalent when you have something to prove, when you have such a strong desire that you are willing to pursue utterly and disregard any potential obstacles.

Ambition isn’t ambivalent when you have something to prove, when you have such a strong desire that you are willing to pursue utterly and disregard any potential obstacles.

Ambition clearly has many meanings, it’s everyday use is a word that most would associate with the professional life, relating to their career but this excludes many other examples of ambition. Another definition as quoted by Anna Fels optimises the positivity and inclusivity of ambition “a desire to good work in the world and have that work recognised by people who understand it.” This definitely resonates but still I am unclear whether that makes me ambitious. I believe an even greater meaning of ambition could be defined as “an urge to reach for something beyond what has been accomplished, a desire to strive towards new heights.” This definition will keep society progressing, it will push us towards an ever more equal future and it will push any little girl that wishes into space and beyond. Humanity would not have thrived if it had not been our pure natural ambition to survive and there are few things more necessary than ambition, more essential to the progress of what we all agree to call civilisation. Without ambition we would still be living in caves, dependent on only the food we could hunt. Without ambition, there would be no bridges, no skyscrapers, no technology, no airplane travel, no space exploration, no cars, no books, no paintings, no theatre and no modern healthcare. Without ambition women would not be educated, there would also be no women's vote, no women in space and no move towards equality in both race and gender. Ambition means we are always striving for better as we are trying to improve upon our circumstances, so maybe a more healthy definition of ambition is raising our cognitive awareness between expressing a desire for something, and expressing discontent with what you already have.