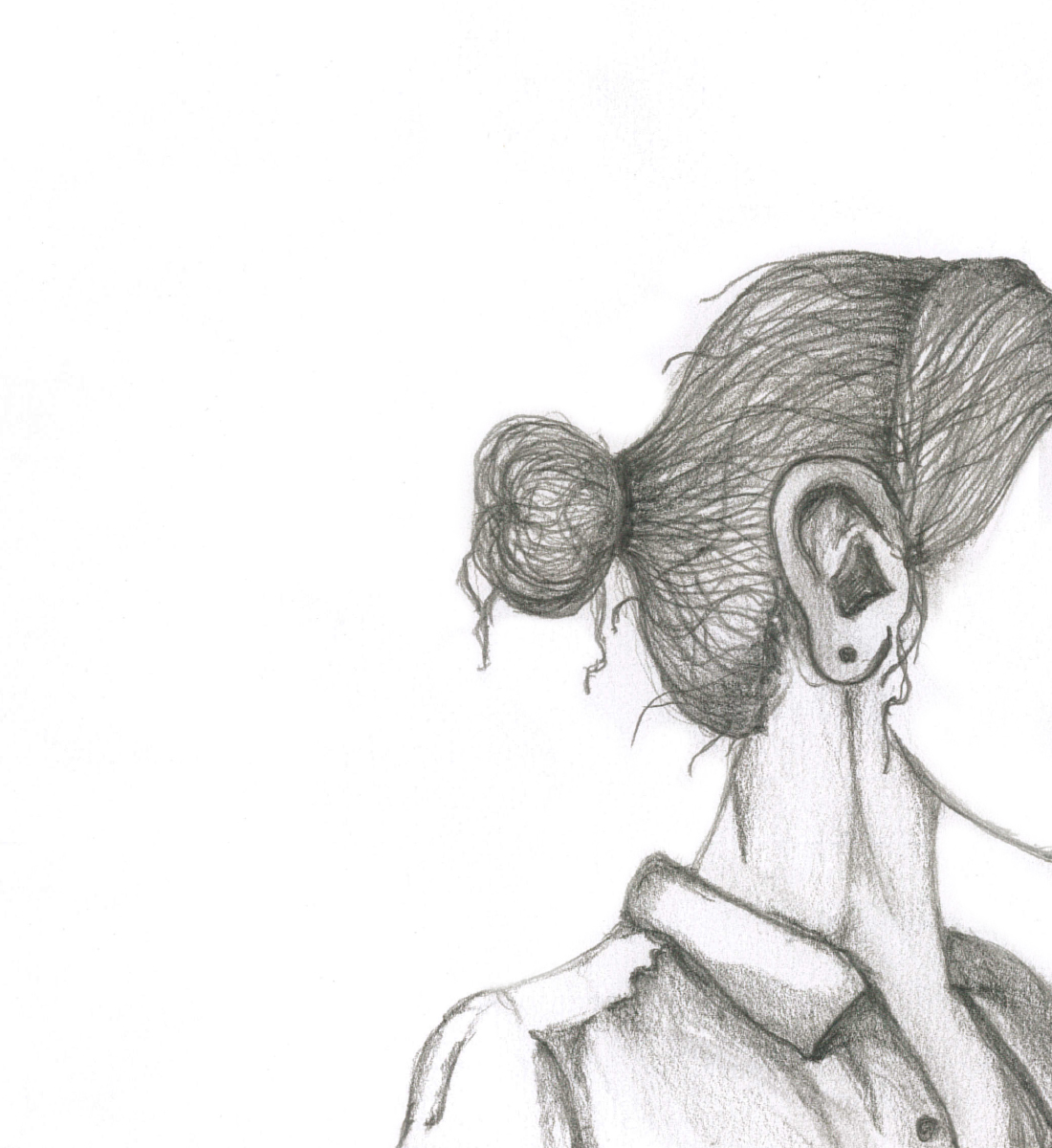 The challenge will always be the guilt. In quieter moments I can become absorbed by it, the feelings of selfishness and betrayal.

I start by googling ‘what is guilt?’ - I mean I already know, kinda, but Google tells me: “The fact of having committed a specified or implied offence or crime.” Now, I’m no expert but personal experiences tell me that you don't have to be criminal to feel guilt. So let's try again, anything to prevent me from writing this incredibly personal essay, ‘what kind of emotion is guilt?’ Oh, shit. “Guilt is a cognitive or an emotional experience that occurs when a person believes or realises—accurately or not—that they have compromised their own standards of conduct or have violated a universal moral standard and bear significant responsibility for that violation.” This one hits home a little hard. You see about 3 years ago now I moved to Australia from the UK. It’s been an incredible experience but also an extremely difficult one. I moved over with my partner and at the time we’d only been together about 18 months. The decision to move felt mostly mine. It was after all, me who wasn't enjoying my job and it was me that couldn’t live in London, with its long drawn out, grey winter days and it’s overheated public transport crammed full of people. These things were slowly eating away at my soul and making me more and more depressed. I needed to leave. “Together” we agreed but in all honesty, it didn’t feel like together. As our departure imminently drew closer, we packed and shipped our belongings, moved out of our rented accommodation and said our farewells to friends and family. My mum threw us a leaving party with a few members of the family and then it was time to go. It was when we were leaving mum’s, while waving through both the glass window of the car and my teary eyes I first felt it, the feeling of selfishness, of betrayal, of guilt. Moving to another country, city or town is filled with trepidation but also with a sense of adventure, I’d be confident in saying almost everybody has felt this. But what about a sense of guilt? When leaving my parents and sitting on the plane I was for a few minutes, utterly consumed by guilt; I felt guilty about leaving everybody behind; I felt guilty about not bringing everyone with me on my journey and I felt guilty about making my partner do this with me. I reasoned with myself that it was the right thing to do, I wasn’t happy in London and the life I had been leading, but it felt like an emotional prison where no matter what I chose to do, I would end up feeling awful.

There it is, that internal conflict between what I want to do and what I believe I should do.

We travelled a bit before settling in Melbourne but once we were here most of the days were consumed by trying to get a job and a place to live. It wasn’t too difficult, within about five weeks we both had a job and we’d moved into our new flat, the limited furniture was a bit of an issue, but ultimately we were pretty settled. The first few weeks saw me speaking to friends back home quite regularly giving them a tour of the flat, explaining what it was like and most importantly, talking about the weather. I was grateful for all the calls, it can get lonely sometimes, especially before you have made a few ‘real’ friends. However, the calls soon became less frequent and so did the messages but I also became busy and consumed with my new life. I often felt bad by my poor lack of communication, I always had and still have this constant feeling of needing to reply to someone. It’s so hard to put it the forefront of mind when there are so many other things requiring your immediate attention. It’s no excuse. The problem is being so far away puts you in a tricky position for when things aren’t going so well and I don’t mean for myself, I mean when my parents are struggling with the persistent onslaught of bad news about my dad’s health, or when your siblings life gets turned upside down through a barrage of bad luck, or when one of your best friends ends their long term relationship and is left to deal with the broken pieces. A call doesn’t suffice for the physicality, no matter how many times you say “I’m here whenever you need, you can call me night or day.” Every time I close the laptop I’m stung by guilt. The challenge will always be the guilt. In quieter moments I can become absorbed by it, the feelings of selfishness and betrayal. I’m my own worst enemy, rather than rationalise my decision and feelings, I’ll instead cause an argument between myself and my partner desperately trying to get him to admit that he never really wanted to be here, that he hates it and wants to leave. He never does. It’s not that I want to go home either, I like what we have here. But there it is that internal conflict between what I want to do and what I believe I should do, I have comprised my morals, by choosing my life here, means I have chosen my happiness over theirs... thanks Google, now I feel shit.

Bronwen is digital designer based in Melbourne, Australia. She pretty much loves anything design related but is a big fan of the UI kind, and she's a massive advocate for females in design. Shel's also a sport fanatic and keen netball player. Bronwen is the founder of Artemis, and her core reason for starting the project was to find a way to hear other women's stories. You can find her on Instagram, @bronwenrees or on her website www.bronwenrees.com.