Sticking by hope in hopelessness 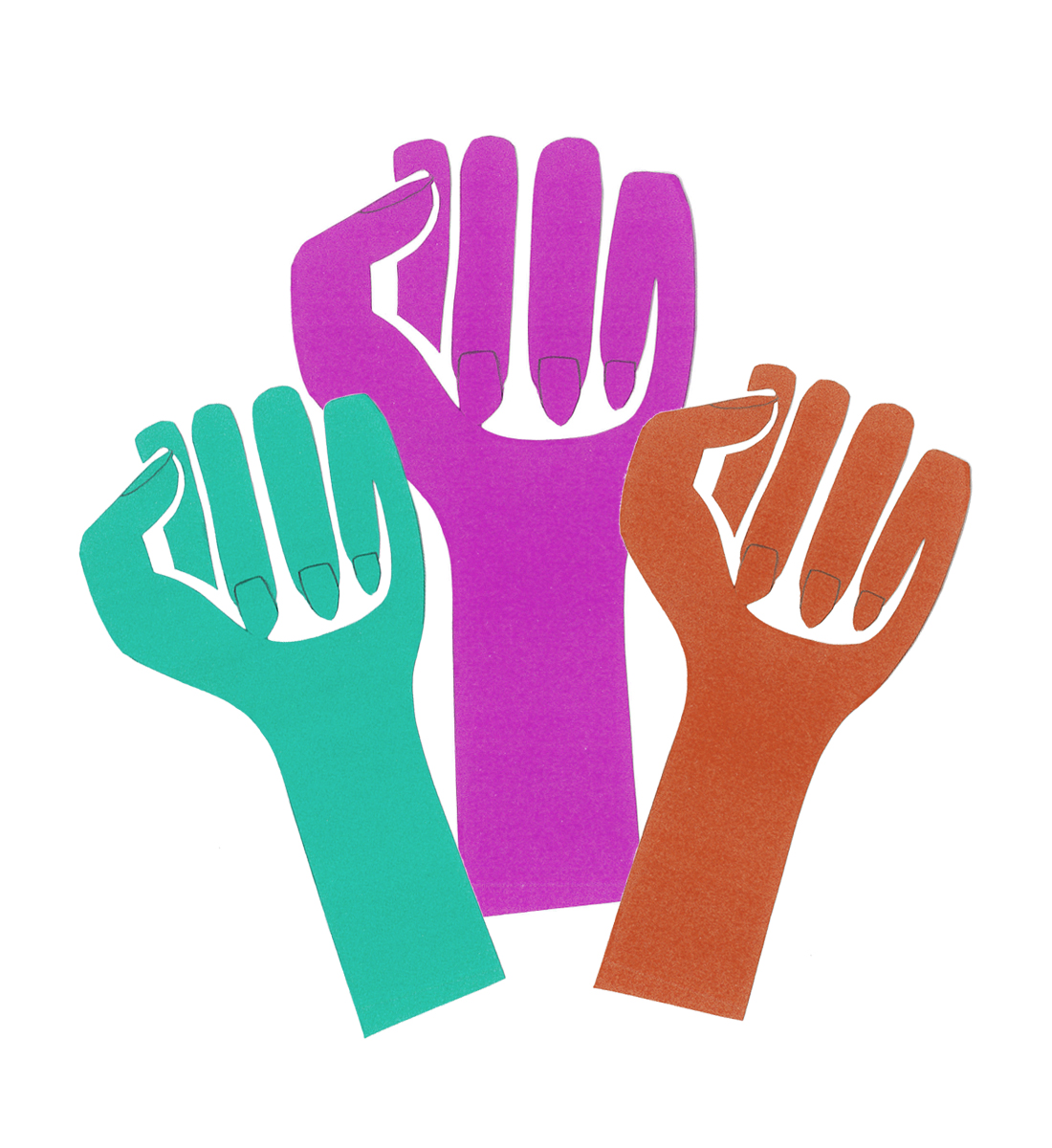 Turns out, there’s far more injustice in this world than my young self could have ever imagined.

My early memories involving the concept of justice (or lack thereof), revolved around childhood games and “adult rules”. Nothing was fair and rolling my eyes helped to cope. I remember thinking that if only, I could just have the best score at mini-putt or sneak in one more Halloween treat against my parents’ will, that justice would be mine. Turns out, there’s far more injustice in this world than my young self could have ever imagined. Justice can be defined, loosely, as a state in which everything is fair and equal. Everything is as it should be. The question is-does this state even exist? Some days I feel hard-pressed to name something that is going right. Maybe it’s my quarter-life crisis talking, but from time to time, I feel entirely crushed by the weight of the world’s injustices. Diseases without a cure, funding cuts for special education, discrimination, sexual harassment, the poverty-the list could go on.

They don’t, however, have to define us. We should continue to fight for the things that can be changed and work through accepting those that cannot.

I think that the loss of innocence that occurs when you enter adulthood is due, in large part, to the realisation that sometimes, life is, just plain unfair. Sometimes “good” doesn’t surmount “evil” and sometimes things are simply out of our control. So what’s the point? The point is that injustices, whether big or small, happen every day. They don’t, however, have to define us. We should continue to fight for the things that can be changed and work through accepting those that cannot. I am not here to say that severe injustice can be overcome with sayings like “everything happens for a reason”, but rather, “it happened, it is happening, now what can be changed or how can I adapt?” There is a time and place to grieve all of the unfair hands that have been dealt in this world, but it should be followed by a daily practice of gratitude. Because without that, the justice that we crave will seem more and more distant.