Losing yourself in motherhood. 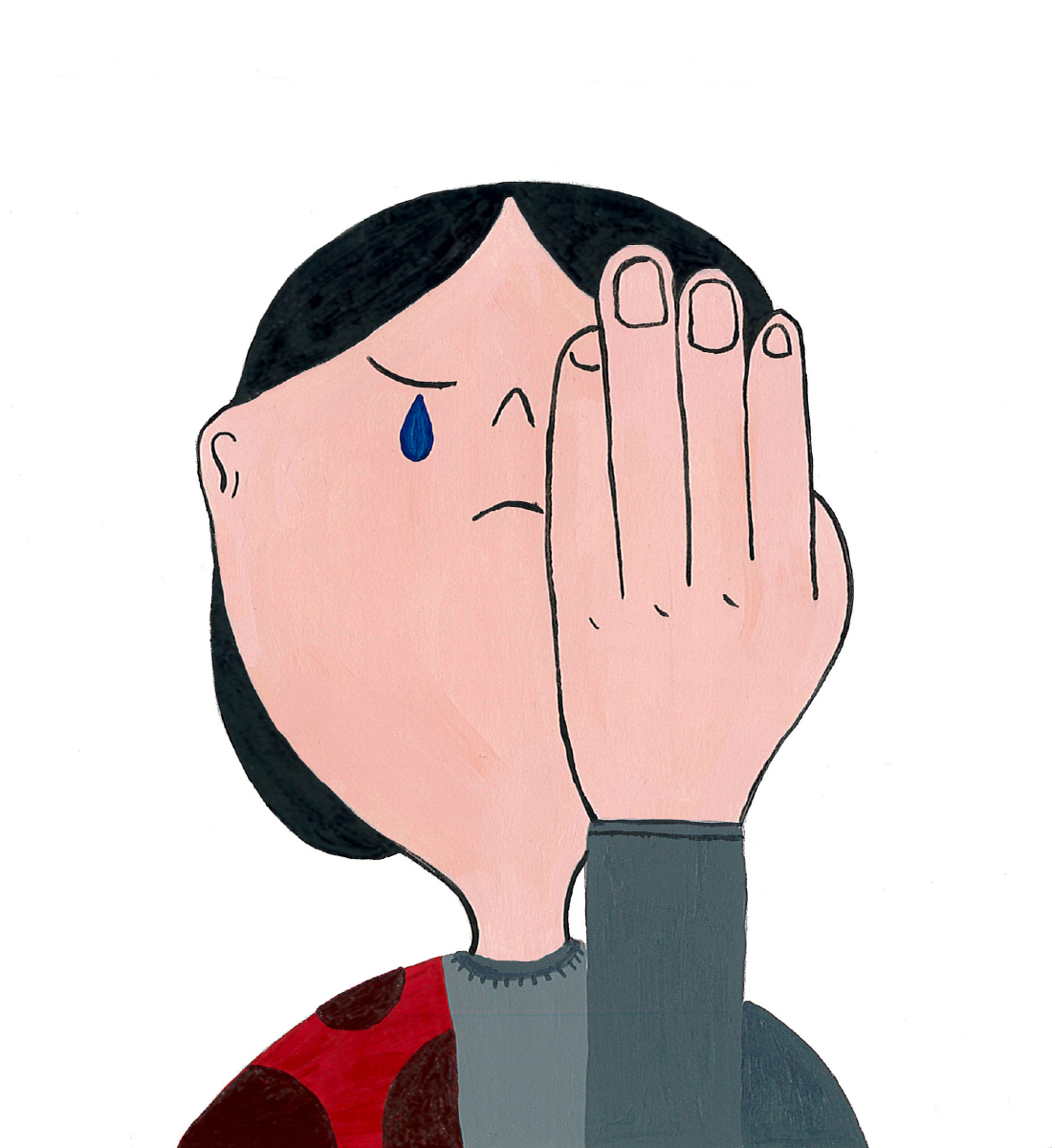 In those early newborn days, I felt like I lost myself. I was in love with my baby, most of the time, but wasn’t really sure who I was anymore.

Motherhood is one of the biggest challenges I’ve ever faced. I had all sorts of visions of being a perfect, calm parent, with wooden toys perfectly arranged and candlelit meals that we all shared together. Funnily enough, this has not come to pass. On the one hand, becoming a mother made me feel as though my heart was exploding with love. This beautiful perfect creature had been created inside of me, and I loved both of my children more than I had imagined possible from the moment they came out. At least, that’s how I felt in the daytime. At night, in the early weeks with my first, I begged my husband repeatedly to let me give him away. Anything - ANYTHING - to give me a couple of hours of unbroken sleep. Like most babies (I’ve since discovered!), my son only wanted to sleep on me. He had a severe tongue-tie, and before he had it corrected, feeding him took an hour, at least, and he was constantly hungry. And when he wasn’t feeding, he needed his nappy changed or was crying for some unidentifiable reason. Some nights it felt like I didn’t even shut my eyes. Other nights I would jolt awake, terrified that I’d crushed him underneath me, only to find him warmly snuggled in my arms. In those early newborn days, I felt like I lost myself. I was in love with my baby, most of the time, but wasn’t really sure who I was anymore, or if I’d ever feel ‘normal’ again. A health visitor asked if I’d got back into any of my hobbies yet, and I laughed at her. I couldn’t imagine walking to the store on my own at that point, let alone spending an hour cooking or doing an uninterrupted yoga video. Thankfully, that did come, although much, much later than I’d been led to believe. Due to complications after the birth, I wasn’t signed off from the hospital until my son was around 8 months old, and it was only then that I began to feel like I might one day have a life of my own again. Soon after that, I went back to work, and there there were hot cups of tea and trips to the loo on my own, and chats about what was on TV last night, and I got to be Katie again, at least for part of the day. My first maternity leave had had lots of wonderful moments in it, but I was delighted to be back in the office.

On paper, it is one of the worst jobs in the world, but in reality, I would not trade it for anything.

My second came along two years after my first, and with her, I didn’t disappear, and I didn’t mind the lack of sleep. I knew she’d want to sleep on top of me, and I just didn’t bother trying to get her to sleep in her crib. I don’t think she was an easier baby, but I found everything a hundred, or even a million times easier. I’ve learned now that at every stage, there is a huge learning curve to climb. Breastfeeding, weaning, ‘developmental milestones’ - everything just came easier the second time around because, even if I don’t know what I’m doing, things don’t feel as insurmountable. Right now, my current challenge is navigating the school gates, but I hope I’ll be an old pro by the time my daughter goes to school. There is SO MUCH that is tedious about motherhood, even now, when my children are way past that newborn stage. The school gates. The guilt. The tantrums. The inability of my son to eat anything that isn’t beige. The constant neediness. On paper, it is one of the worst jobs in the world, but in reality, I would not trade it for anything. Sometimes when I look at my kids, my heart kind of hurts, as though it’s so full it might burst. I love my parents, of course I do, but I have never known such an all-powerful and all-consuming feeling that is the love I have for my children. It easily counterbalances any of the negatives. Tonight, my son popped his head around the door and said ‘mummy, I love you more than hearts. More than ninjas. More than you love me’. Not possible, I said in my head. ‘I love you too’, I said instead. But I’m not sure he’ll ever fully understand how much.

Katie Sadler is a Marketing Mentor who works with authors and small businesses to come up with engaging and effective content marketing plans for their online channels. She also works as an in-house Senior Marketing Manager within the publishing industry. Find out more at katiemorwenna.co.uk or as @katiemorwenna on Twitter or Instagram.