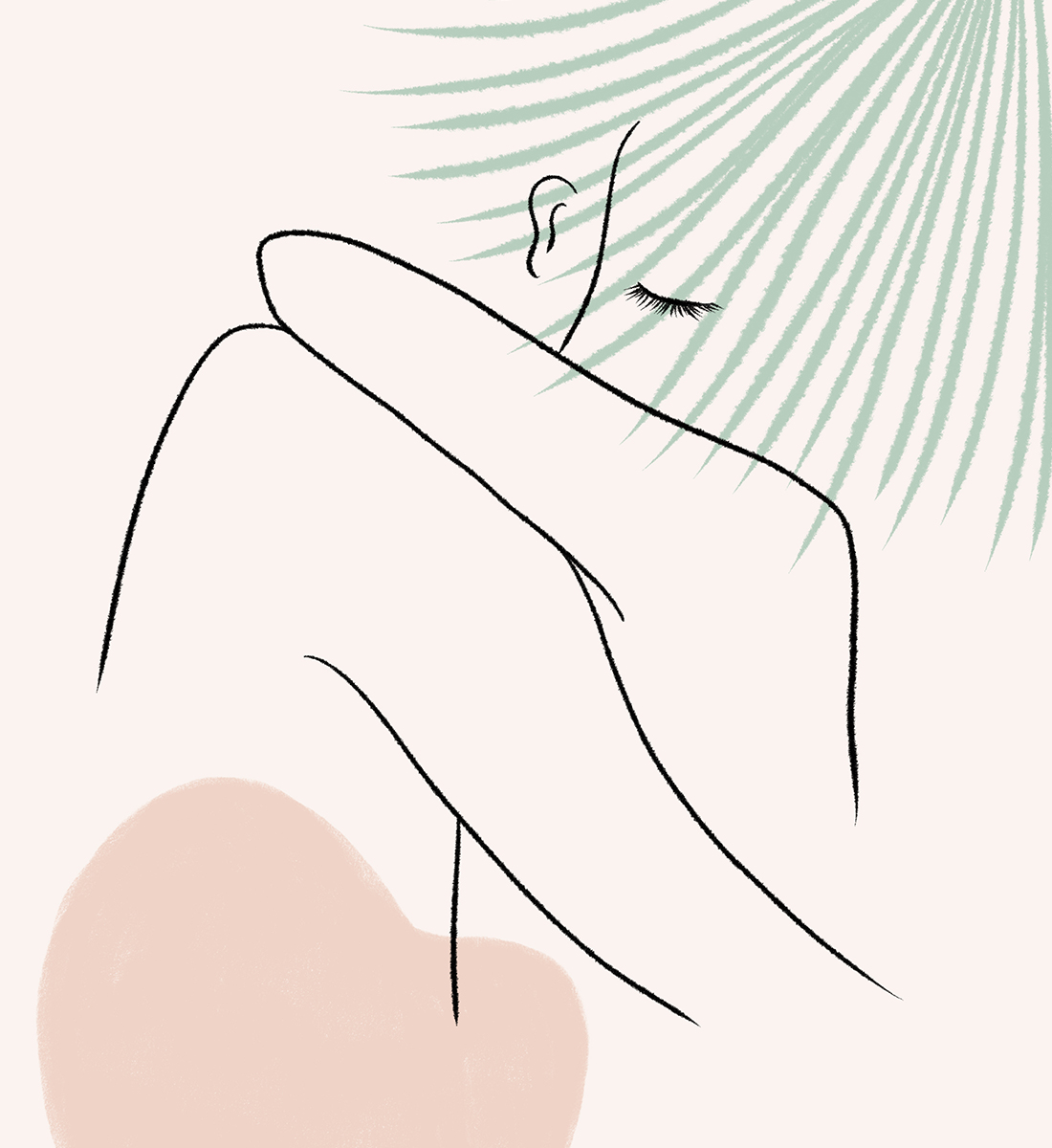 In your time of need, they won’t hesitate to make your wellbeing a priority. These are the women who demonstrate that motherhood isn’t necessarily defined by blood, but rather by love.

It feels foreign to open a fresh document to write about motherhood. In fact, I debated whether this was even a topic I should write about, given I haven’t experienced motherhood in its most traditional sense — after all, I’m not a mother. But then again, that’s exactly why I was drawn to it in the first place. There’s something enticing about a subject that’s considered ‘unfamiliar territory’, in the sense that you can unpack so much from something as simple as a word used to describe an act. And so, there lies the question: what exactly is motherhood? When I think about motherhood, I think about mothers, naturally. Women who have birthed, adopted, or who have, in one way or another, raised a human being. It seems easy enough to provide a basic definition, but perhaps motherhood isn’t bound by the concept of women and children alone. Our perception of anything in life is shaped by our individual experiences of it, and motherhood is no exception. I consider myself fortunate to have the mother that I have. She is the one person, amidst any event that causes fear, doubt, distress or confusion, I can rely on to pick up the phone and just be present. She is compassionate, but she’s not afraid to tell it like it is – it might not be what I want to hear, but rather what I need to hear. In the same breath, she is the first person I want to share any success with because her excitement over my achievements exceeds any sense of elation I could possibly feel about them myself. To have a mother who fully supports you and loves you unconditionally is truly exceptional. It’s something I won’t soon take for granted. In saying that, not every mother possesses such maternal attributes, and indeed, not everyone has such a seamless relationship with their mother. Some don’t have relationships with their mothers at all. Regardless, we find ‘motherly’ figures in other women, from extended family to friends and colleagues. They are our protectors, disciplinaries and role models. They are the women who share words of advice with you as if you were their own child because they want what’s in your best interest. They have the qualities that a mother is traditionally viewed to have – they are kind, empathetic, and often selfless. In your time of need, they won’t hesitate to make your wellbeing a priority. These are the women who demonstrate that motherhood isn’t necessarily defined by blood, but rather by love. When it comes to the generational divide, from my mother’s mother to my mother, to me, I can’t help but think how vastly different our experiences of motherhood are and will be. My nana is incredibly traditional in her view of the role of women. If you asked her, she’d probably regard her children as her greatest achievement in life. After all, being a mother was her life. She was married and had her first child by the time she was 19, while my mother had me at 33. And at 26, the thought of having a child is so far removed from my sense of self, it’s hard to imagine anything else but me, myself and I for the foreseeable future.

Ultimately, my parameters of success don’t hinge on whether I become a mother or not, but rather by the myriad of other life achievements that contribute to my personal growth.

Although I love my nana with every ounce of my being, I can’t help but feel my frustration boil to the surface each time she asks me whether or not I have someone special in my life, as if finding a husband and having children are the pinnacle of a woman’s success. Even as girls, we are psychologically led to believe that motherhood is something we should aspire to. Growing up, I recall playing with dolls frequently. I’d parade them around the house in a toy stroller, pretending to feed them, dress them and put them to bed, tending to their ‘needs’ as if they were a living being. As an adult, I can’t help but feel that there’s something strange about that, giving toy babies to young girls in order to prepare them for having real babies. The question in this day and age is not when you’ll have kids, but rather whether you’ll have kids. Every woman I know is acutely aware of the fact that motherhood is no longer an expectation, but a choice, and that if they decide motherhood is not the path for them, then that’s perfectly okay. Even if they do want children, they can at least choose when is right for them to have them, allowing them to live their own lives before living for others. Although we’re mindful of our body clocks, the general consensus seems to be that we’d rather have kids with the right person, than have them with the wrong one. The reality is that the journey to motherhood is not without its complications for all, and indeed, it can be both physically and mentally demanding. Do I see myself becoming a mother? I think so. There’s something pretty remarkable about the thought of giving life to another human, pouring your entire being into raising them and watching them become their own person. Would my life be less fulfilled if I weren’t to have children for whatever reason? Well, no. If I didn’t have children, my life would just be different. Ultimately, my parameters of success don’t hinge on whether I become a mother or not, but rather by the myriad of other life achievements that contribute to my personal growth. From my perspective, the greatest mother a woman can be is a mother to herself – ensuring her health, hopes and happiness are prioritised above all else. I’m not naïve to think that I can speak about motherhood from a perspective that everyone will agree with. I don’t think anyone can. Our perception on such things in life is relative to the experiences we have – I’m just lucky to be surrounded by strong ‘motherly’ women who inspire me to be the best woman I can be. Motherhood is a process, and for me, writing this piece is a part of that process – working through my own thoughts and feelings to determine if it really is something I desire for myself. It’s just one of the many questions we as women ask ourselves to help us solve life’s biggest mystery: “What was I put on this earth to do?”

Auckland born and based, Belinda or ‘B’ is a marketing and communications executive for a global travel company. She holds a Bachelor of Arts in English and Art History, as well as a Postgraduate Diploma in Communication Studies in Public Relations. Work and study aside, Belinda enjoys being a self-professed ‘social butterfly’, a good glass or two of Prosecco, and spending time with her cat, Seren. Later this year, she will be heading to Europe on a near ten-week expedition that can only be described as ‘intrepid’ to someone who has had their head stuck in a book or their eyes latched to a computer screen in the last nearly three years. You can check out more of her writing on her blog, theadventuresofb.weebly.com, or slide into her DMs on Instagram @belinda_maree