Make a stranger of me 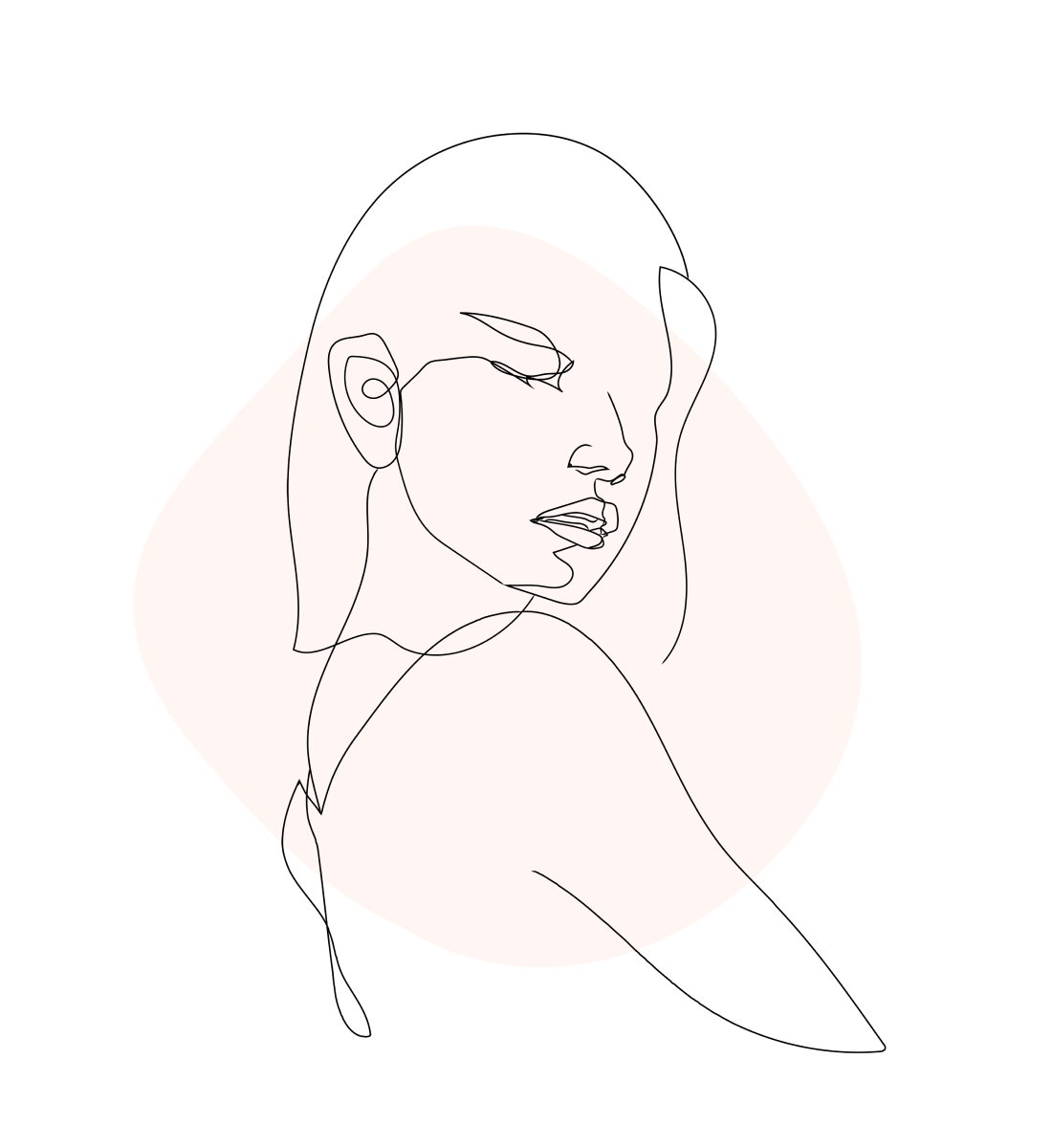 Nevertheless, caught within this contradictory dialogue, I unwillingly surrendered to the dance of self-transformation

Robert, who is often a stranger to himself Do you ever look in the looking-glass And see a stranger there? A child you know and do not know, Wearing what you wear?

The first time I saw it coming, I turned away.

There is a running theme in my family. It starts with my grandparents walking the same street everyday for their morning stroll - their fear of getting lost outweighs the possibility of new discoveries in new routes - and it trickles gently down to the perfume my mom wears everyday. My parents love the simple acts of the familiar and I loved the comfort of continuity.

Since childhood, I knew quickly that I only ever wanted to change myself in incremental doses. Newness is fine, welcomed, in fact, But only if it fits perfectly into my identity puzzle. While life is a wellspring of offerings, I often delimit myself in fear of asking for too much. In truth, there was comfort in living within what was already known. Upon a deeper meditation on my propensity for the familiar, I’ve understood that there was an un-compromised intimacy gained from being surrounded by everything that you’ve ever known. I’ve always equated such acts to improve and better oneself unequivocally to the process of dis-belonging from oneself. Nevertheless, caught within this contradictory dialogue, I unwillingly surrendered to the dance of self-transformation. The stranger in me vied for something different, a desire for doing the improbable. For doing things that didn’t seem fitting with who I was. In all honesty, it was only entering my 20th birthday where I felt the daunting realisation of my biggest dread: one of self-loss above the lines of self-reinvention.

In the early morning of turning 20, I received a text message from my mom. Accompanying a cheerful ‘Happy Birthday’ gif was a detailed list of specific advice and brief overviews of what the next decade could possibly entail for me. It began with a call for self-love - ‘unconditional empathy toward yourself as you grow’ - and ended with an insistence on self-trust. During much of my life, my mom rarely showed interest in exploring the unruly mess of uncertainty. Yet, it was in this screen-length long message where she expressed her hope for me to dare for more, she asks: what better show of self trust than to be utterly vulnerable with yourself? What better showing of self trust than to step into the unknown?

So began 2020, I’ve launched myself into daringly becoming what I most envied and admired. I have said yes to opportunities that I was convinced were not for me, added ‘no’ to my list of daily vocabularies, sat and had uncomfortable conversations that I otherwise would have previously ran away from. In truth, while I often catch glimpses of who I was in the midst of the constant stumble and occasional rewards, I slowly come to realise the truth to growth. It means sometimes to make a stranger of yourself. The constant reweaving of the fabric of your identity is a daunting task and while the idea of finding yourself in a world that values individualism, the preoccupation with trying to discern where we are and where the rest of the world begins, I’ve come to find horrifyingly unsatisfying.

All in all, the act of un-selfing isn’t warm and it isn’t comforting. Nevertheless, there is vibrancy and splendour to recognising your fears and showing up with them to uncharted territories. The possibility of reinventing yourself is a terrifying opportunity. Perhaps, it is not at all disconnection from your previous self but exploration. While my relationship with stranger-hood now stands half-resolved, I’ve come to find immense worth in its offering of both joy and loss.

Jerry is a 2nd year French and Global Studies student specialising in International Relations at Monash University. She is a first-generation Vietnamese migrant who can often be found attempting to do a million things at once, though attributes this to the immigrant parental guilt of productivity. While Jerry has a deep passion for Taylor Swift’s discography, her main interest lies in facilitating ethnic minorities and youth entry into the political sphere via breaking down the social and economic barriers.

Jerry is currently pursuing her ambitions through her roles as the Asia-Pacific Regional Lead for United Nations Migration Group for Children and Youth, Events Officer for Monash’s International Affairs Society, Greens Society and of course, her job in St Kilda making kebabs, delighting one customer at a time (most of the time). You can follow her career ventures here.