More than a pang of regret 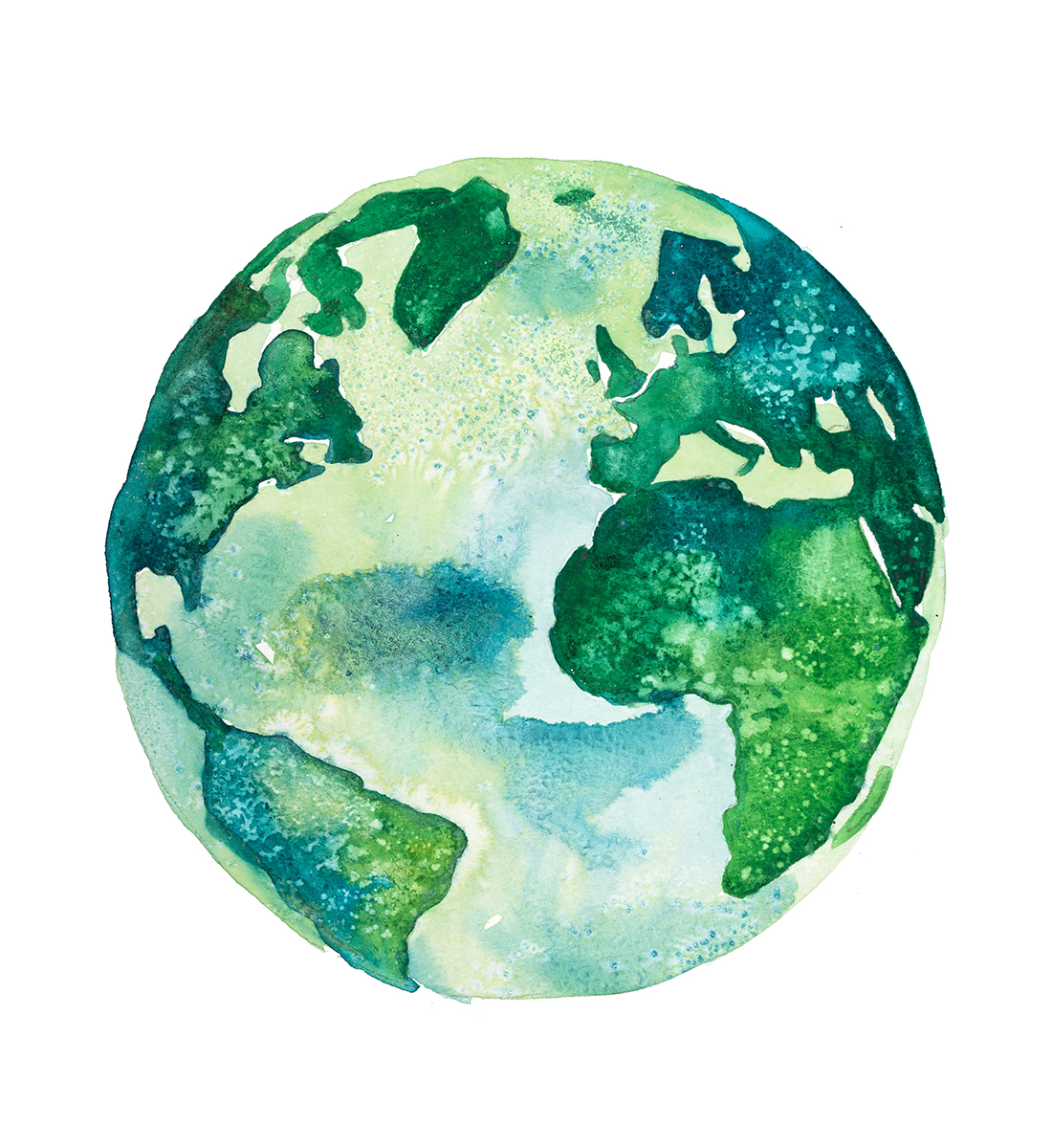 The way we choose to treat the planet is one of my largest regrets and I'm sure it might be one yours.

Regret. We all feel it in some way, though some feel it more than others. Sometimes it can be a pang of regret, like when you’ve thrown something away instead of recycling it, or when you’ve walked by the homeless person instead of stopping to get them a hot drink. But sometimes we feel it on a much larger scale, it can stay with us and eat into our thoughts. The way we choose to treat the planet is one of my largest regrets and I'm sure it might be one yours. The greatest person on this planet (in my eyes) is Sir David Attenborough. For those who have not heard of him—a slim chance of that happening—here’s a good quote to introduce him, “It seems to me that the natural world is the greatest source of excitement; the greatest source of visual beauty, the greatest source of intellectual interest. It is the greatest source of so much in life that makes life worth living.” David Attenborough is a naturalist, born in West London 94 years ago, but surprisingly he doesn't call himself an “animal lover”. Instead, he states that he’s actually just fascinated by them, all except rats—he hates rats! Don’t you love David? He has a great personality and has spent his whole life exploring animals, trees and oceans for new, as yet undiscovered species. But whenever I watch David, I feel regret, I’m sure he doesn’t intentionally want to make me feel guilty but just by highlighting some of the issues around conservation and global warming—those issues that we’ve become complacent about—I feel regret. I know I could do more, I know we ALL could do more.

If we are considerate of our actions towards animals, then there will be less regret for the actions you take against this world.

We all know the facts but David states them so plainly, if we don’t act soon enough then we’re going to ruin the one place we live—Earth. If we lose our home, destroy the home of our creatures, then we would feel almighty with regret. Here are some facts from the WWF (World Wildlife Fund) about the earth and the way we are treating it. 1. It’s estimated that there were over 225,000 Antarctic blue whales before their human exploitation – today there are less than 3,000. 2. The Living Planet Report 2020 reveals that global wildlife populations have plummeted by an average of 68% since 1970. 3. Finally, UK’s seas have vulnerable species like the harbour porpoise that are now at risk. This also puts industries and peoples’ jobs at risk, as a healthy economy needs healthy seas. I have a lot of admiration for WWF and what they are trying to do to protect our beloved world. When you read some of the information that they post— like the information above—it makes me so upset. We should be regretful because we know we’re the race that’s causing this damage. It’s not too late, we can actively make a change. Since last year I have donated monthly towards the WWF, supporting action into protecting our soil and ocean. You don’t need to donate a huge amount, I donate £15 a month, but it is a great way to support their work But most importantly, our behaviour needs to change, and I’m talking to ALL OF US. So for our part, we should definitely think about the way we choose to recycle but also consider adapting ourselves to the new ways of the world and to some of the ways some of our governments are asking us to behave. If we are considerate of our actions towards animals, then there will be less regret for the actions you take against this world. Regret is wishing you had chosen a different pathway, so do so now.