Silence is not consent 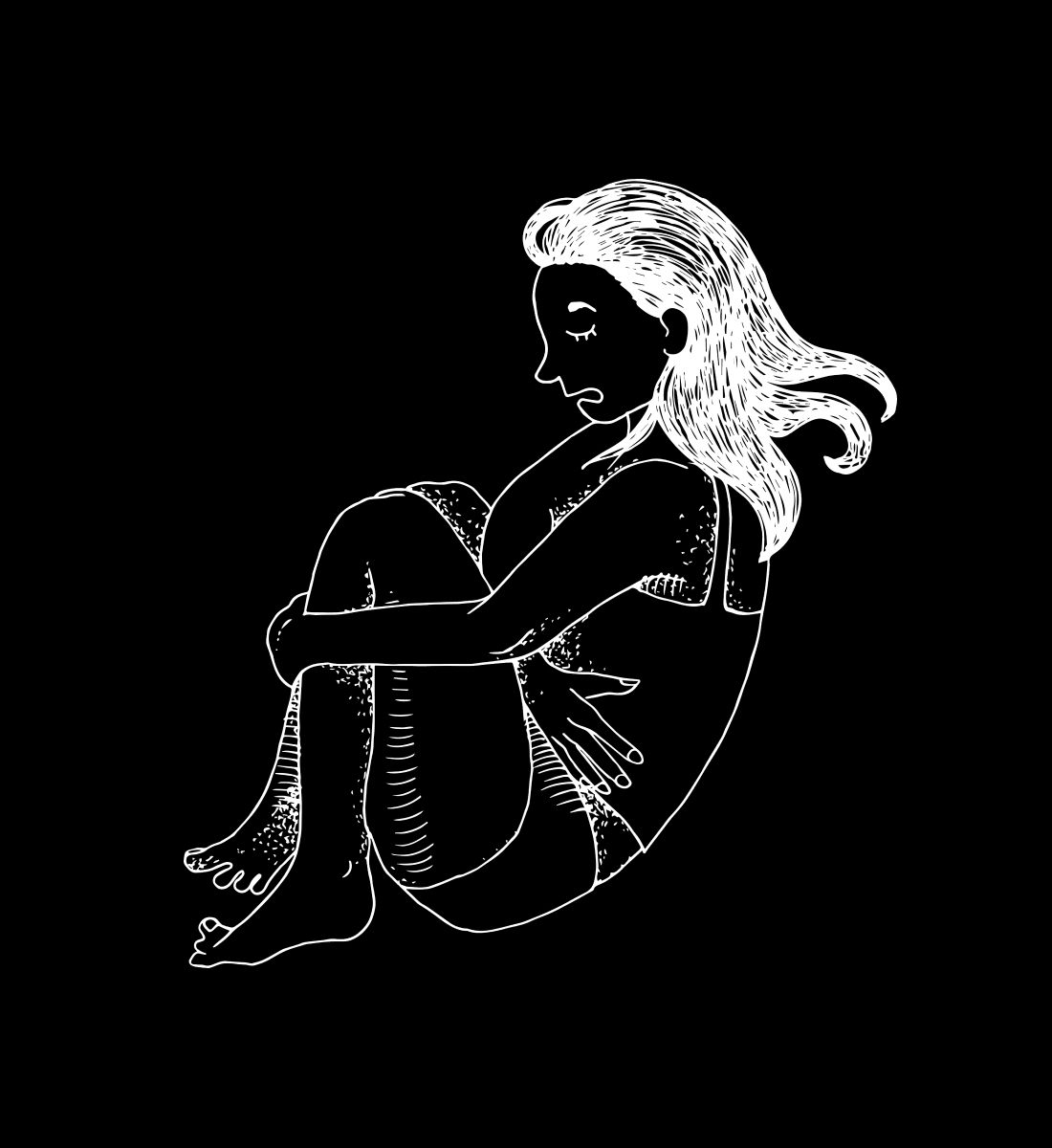 Silence is not consent, but nothing will change until we find our voices.

I felt actual, genuine rage when it happened again. It was that burning acrid feeling in your gut that makes angry sweat pop up under your arms. I know I should have said something, but my mouth had dried up again and my tongue had swollen so large that anything I had said would have been inaudible. I know I should have been brave. I know I should… well, you know the rest… We have all learnt to do it, either by instinct or through trial and error, how to minimise a situation that makes us uncomfortable, how to avoid angering a man or endangering ourselves. We have, on many occasions, consciously ‘ignored’ an offensive comment, laughed off an unwelcome come-on, or swallowed our anger when being belittled. It doesn’t feel good. It feels icky. Dirty. Disappointing. But we do it because not doing it could put us in trouble, get us fired or labelled as a bitch. So we 'choose' to take the path of least volatility. It’s not something we talk about every day. We don’t discuss it with our boyfriends, husbands and friends every time it happens. It’s so frequent, so prevalent, that it becomes something we just deal with. We are sexualised before we even know what it means. We become women while our minds and hearts are still innocent. We get stares and comments even before we can drive. We feel uncomfortable but have not yet built our armour, so we suppress it and go about our lives. We learn at an early age, that to confront every situation that makes us squirm is to possibly put ourselves in danger. We are overtly aware that we are, by large, the smaller, physically weaker sex. We are acutely aware of our vulnerability. We are, oh, so, incredibly aware that if he wanted to, that guy in the car park could overpower us and do whatever he wants. So we minimise and we de-escalate. This is what it means to be a woman. Silence is not consent, but nothing will change until we find our voices. Next time, tell your husband about being cat-called and how it makes you uncomfortable. Next time, don’t shrug it off, complain to your friend about being called “Sweetheart” by the guys at work. The next time you notice a woman call out sexist language, support her for doing so. Next time, tell your boyfriend that the way a guy talked to you made you feel uncomfortable. I hope then, that the voices of people who haven’t had the words when they needed them can also be heard and can we start to change what it means to be a woman.

Bronwen is design leader based in Melbourne, Australia. She pretty much loves anything design related but is a big fan of the UI kind, and she's a massive advocate for females in design. She's also a sport fanatic and keen netball player. Bronwen is the founder of Artemis, and her core reason for starting the project was to find a way to hear other womens stories. You can find her on Instagram, (@bronwenrees) or on her website (http://bronwenrees.com)