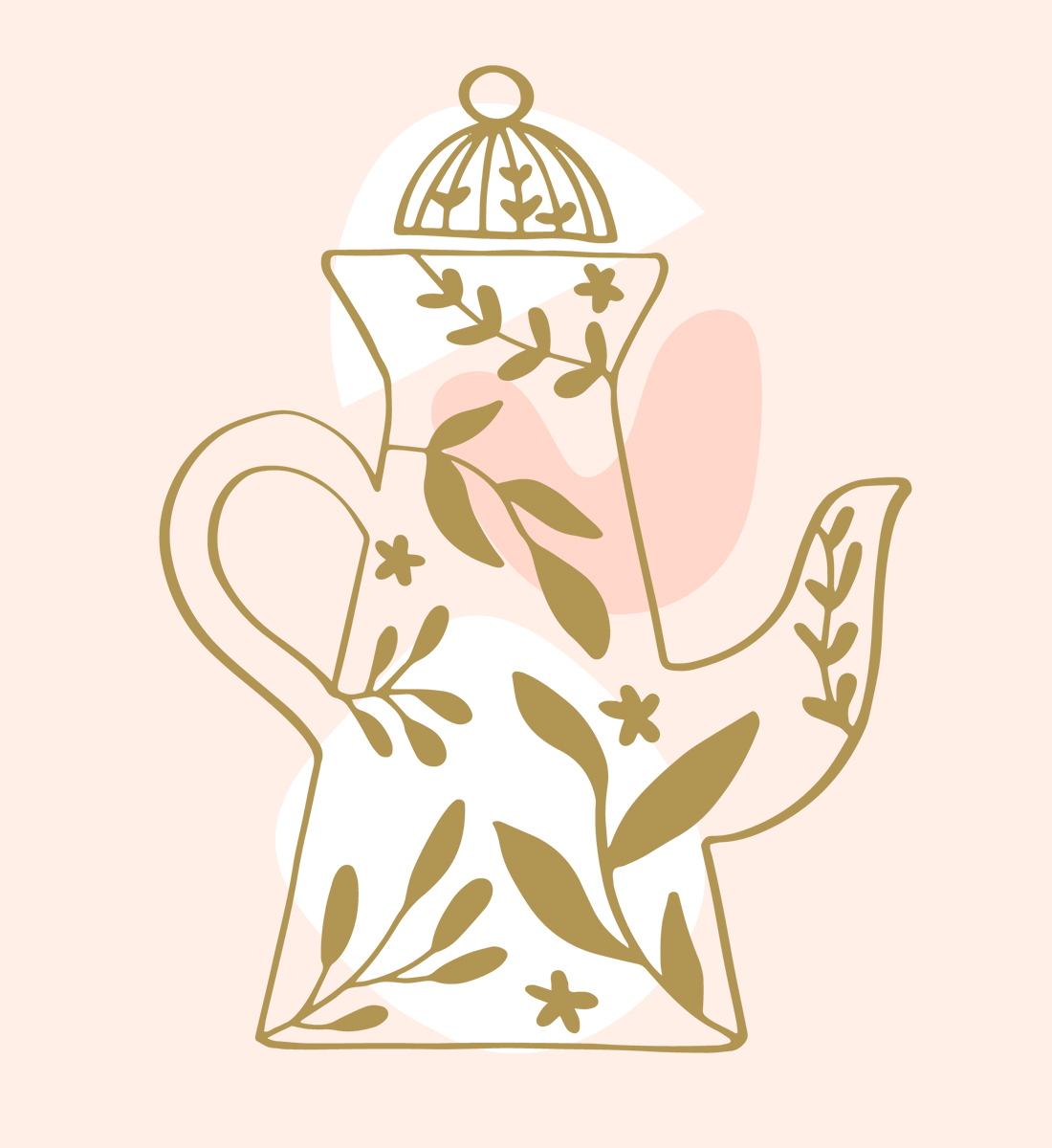 Silences felt alien and uneasy to me, and uncomfortable.

My parents- the people you can never understand until you become them- had a habit: every morning, in the blurred semi-darkness of dawn, they would put the kettle on and enjoy a quiet cup of tea together. Me and my brother would find them sitting in the balcony with a newspaper and marie biscuits, silently sipping chai. Occasionally, one would tell the other about an upcoming concert, or of a task to be done, but for the most part, they simply sat there quietly, until the noisy fumbling about of us kids signalled a start to their day. I never really understood this ritual of theirs. As a child, I rushed to fill every space with my stories, annoying listeners with tales I had to tell. And as a grown-up, too, I talked- freely and easily at parties, and with confidence in conferences. I chatted candidly with parents at parks, and conversed with cabbies while we tore through the city. I gabbed and babbled, and desperately avoided silences and what they implied. I wanted to fill every minute with ideas and discussions, to find a connection, to be engaged in conversation. Silences felt alien and uneasy to me, and uncomfortable. They signalled a distance or a difference, between two people, and seemed to carry an aloofness with them. They seemed to want to be filled with chatter and with laughter, and I scrambled to do that every time. Until Covid-19 hit.

In the silence of disaster, I realised that it was nothing to escape from.

I was in Melbourne then, and the world seemed to change overnight, going from vibrantly filled streets and music festivals to closed shutters and empty roads in a blink. Everything shut down and we were locked in our homes until better days. We were optimistic when it started- we baked bread, made tik-toks, and signed up for online tutorials. We wrote songs, called up old friends, and crossed out days until everything ended. But as the numbers rose, a muffling silence descended on the city, a kind of exhaustion in existence. Every instance of random human connection I had revelled in- chatting with the florists and “G’day”ing the baristas- vanished as the people disappeared; those that remained were but husks behind anonymous masks. In that numbing stillness, I went out for a jog to escape the loneliness of staying home alone. I walked through the noiseless city- so different now without its usual bunch of laughing youth and rushing cars- and tried, for the first time, to listen to the silence. And the city- which I had called home for almost two years by then- seemed to talk back. Not in words, not in actions, but in its simple stillness. “I’m here”, it seemed to say, in each tall building, each proud facade. Every lane, once filled with the roar of workers now waited confidently for its patrons, every storefront a familiar reminder of what was. For the first time, I saw the undercurrent that bound Melbourne and Melbournians together- the very presence of this beautiful city, an essence beyond definitions. In the silence of disaster, I realised that it was nothing to escape from. I understood why my parents sat in the balcony every morning- it was an acknowledgement of a shared journey, a way of saying hello, of both support and understanding, simply by being. Silence, I realised, was familiarity. It was not having to explain yourself. Silence was reassurance: I am here, and we will be well.

Reva is a Melbourne-based design student with a background in architecture. On her days off, she can be found curled up with a book and cup of chai, or fangirling over new stationery. Drop a mail at revati.tongaonkar@gmail.com for a chat about human-centered design, or stalk her Twitter @aa_revaa for the freshest memes.