The beauty in a sapling and an old ringed tree 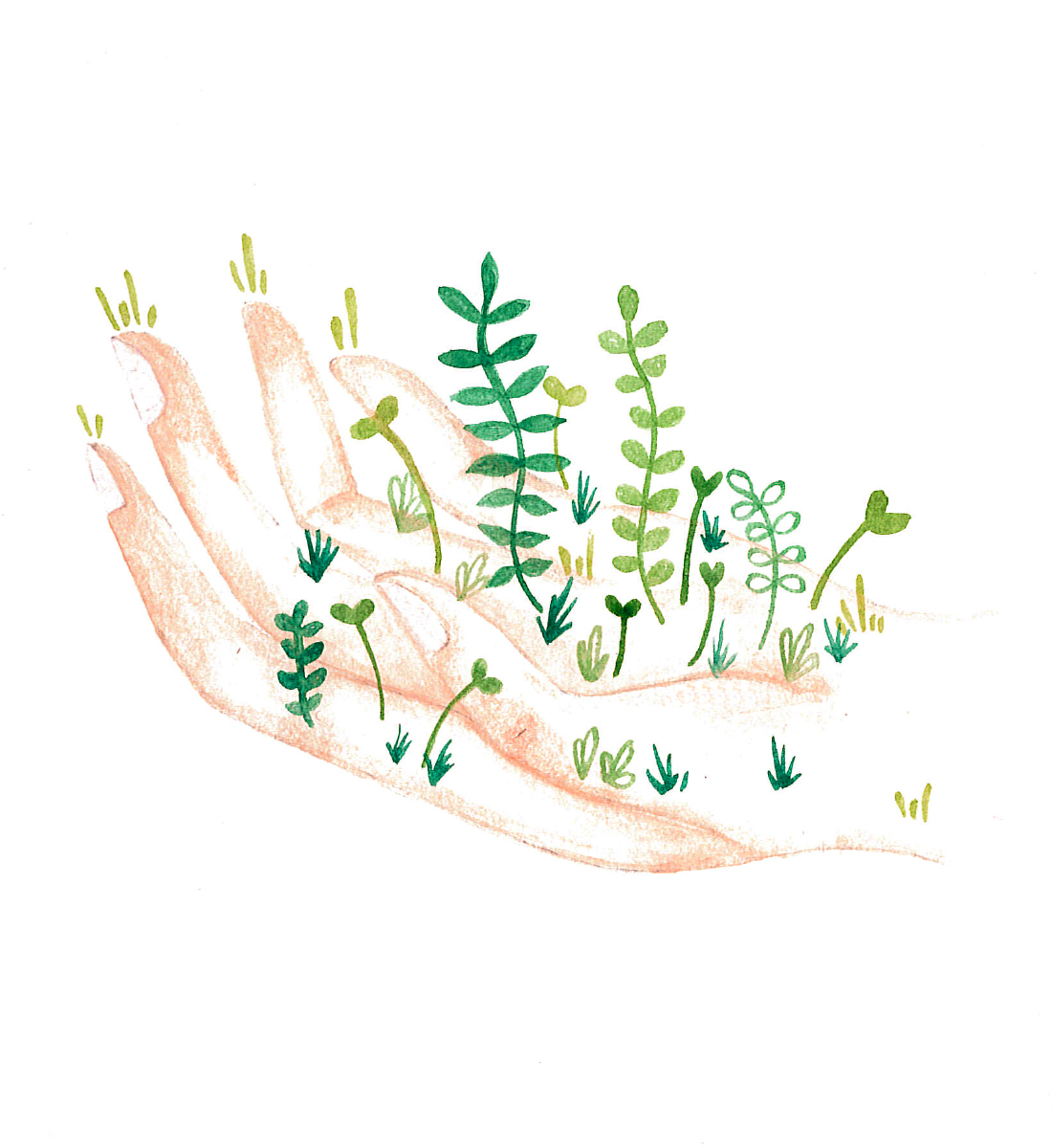 How simple it was to be perceived and praised as an old soul just for that!

Up to this point I had always been called an old soul. “It is meant as a compliment!” I said nothing and smiled. Feeding the belief. I like compliments. Years later I was told again. That I was an old soul. I said nothing still, and smiled. When I was young, I was wise. Or seemed to be. I did not question. I just feigned an open ear, and sat still. How simple it was to be perceived and praised as an old soul just for that! Although I wasn’t one. I was a new one in hiding. A blank slate really. Waiting to be filled by those around me. The blank slate echoed what It heard. Mimicked the faces others made. And even tried to shape the brain in the same way. I feared being seen as newly planted and fresh. Feared being the twig among the giant redwoods. Scared of looking dirty when I would finally emerge from the soil. It wasn't bad for a time, but soon enough, I grew restless. The blank face slowly started to react. The open ears let the open mouth have its turn. And the bare mind turned into a thinking one. Like most, I questioned how I grew. Hoping I was growing towards the right light. But my soul finally got to draw its first breath. Got to feel the sun on its own skin. I let my silent mouth say what it wanted. As the throat stretched its stiff muscles the wise affirmations slowed. I twisted my once still face and it ached from disuse. As the face unfolded it grew even younger. I let my brain finally mull over things it had ignored for so long. And as the composure diffused completely, so did the “old soul” with it. All those parts that had sat so still for so long slowly leaked out. And here I was, facing it; the fresh soul. The very twig I had stunted for so long. For what: To seem enlightened? I’m in a correction period now. I think I’ll stay here for a while. Listening carefully to the sounds that come out of my own mouth. Figuring out what bends of my face are mine, or someone else's. Letting my brain roam any pasture it chooses. I’m still afraid sometimes. I find myself trying to recede back into the old ways. Trying to grasp the old affirmations. But then I remember the staleness that comes with bluffing, and turn right back around. Oh to be young! With an old soul growing older, into a new one. It’s now been years since I’ve been called an old soul. But all that pretending was not worth the affirmations. A sapling is cared for. And an old tree is left alone and admired.

Maria grew up in Kansas and then moved to Brooklyn. She currently consider herself mid-coastal going between Kansas and Brooklyn. Maria likes to build, draw and write things. She also enjoys mixing a good drink. Her interests change like the wind and finds herself turning into a jack of all trades which she really likes. She sometimes does maths for fun and is currently getting a degree in Biology.