The hope to be a fool 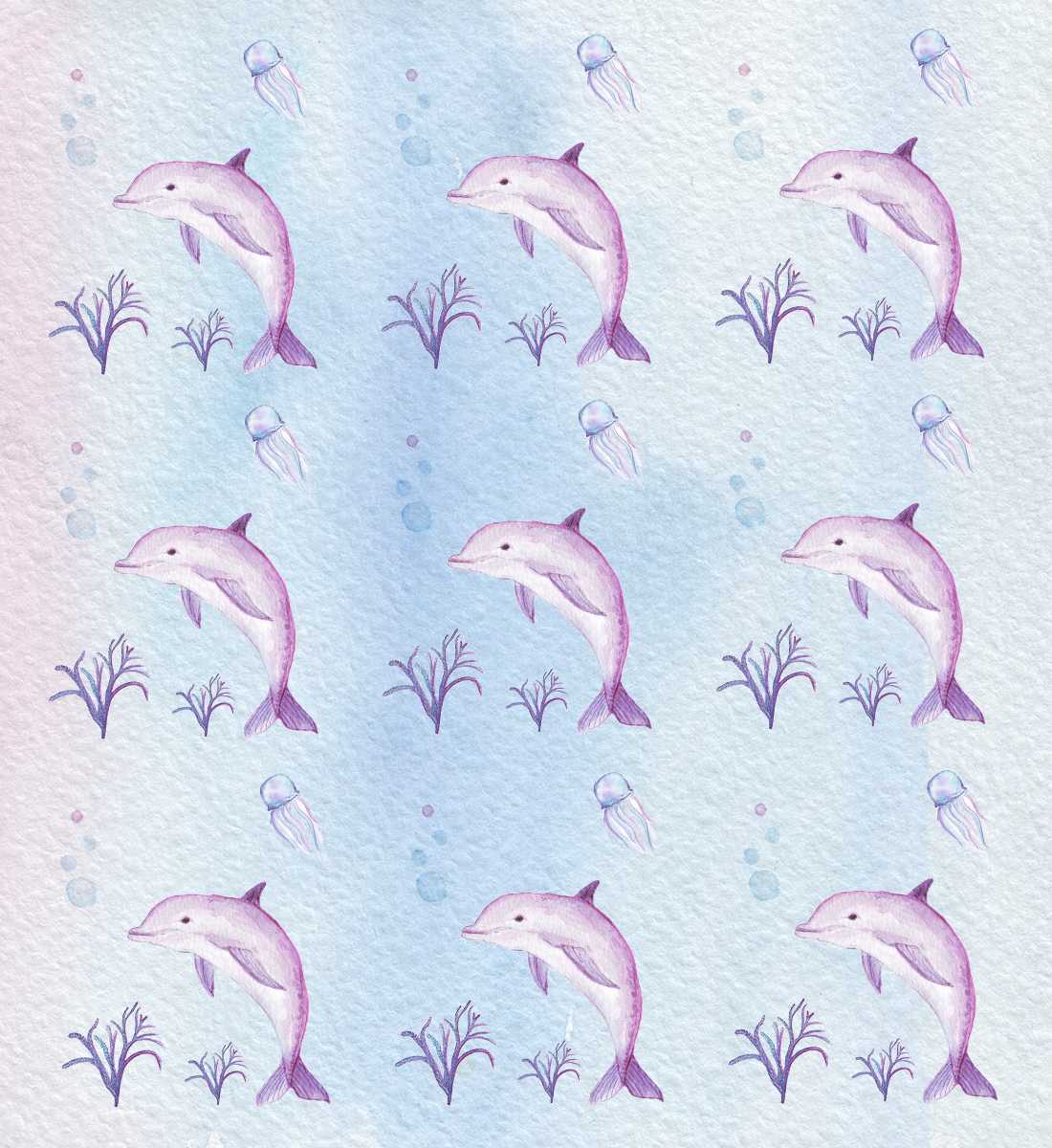 Ignorance truly is bliss and learning this growing up has been both a blessing and a curse.

“I hope she’ll be a fool – that’s the best thing a girl can be in this world, a beautiful little fool” – Daisy Buchanan about her daughter in The Great Gatsby I’ve always loved this quote because at first, I didn’t get it. As Daisy’s character has learned the hard way, ignorance truly is bliss and learning this growing up has been both a blessing and a curse. I was nervous writing about such a large subject as “naivety”, but then COVID-19 struck and provided me with all the juicy inspiration I needed. A world full of naïve and ungrounded opinions once again spilt across the internet, every man and his dog adding their uninformed and unsolicited two cents, exacerbating an already touchy, sensitive subject. I myself leapt onto the “it’s just a bad flu” bandwagon like many other sheep until I delved into that pesky research and proved myself, and that guy, utterly wrong. Not just wrong, but naïve. There can’t be many worse feelings than being proved wrong, so why do we repeatedly make the same mistake? This takes me back to my days studying Anthropology at university when we would discuss the “armchair Anthropologists” of the early 20th Century. The professors back in the day that would write about the savage tribes of Papua New Guinea without being able to place it on a map, much less having got on a plane and gone there. How can we assume we know things because we heard them through the grapevine, leading to adopting a new stance and so associated behaviour to reconcile this unfounded new belief which could, in fact, be harmful? Just a few minutes into the Netflix special “Pandemic”, which proved eerily prophetic, turned everything I’d assumed I knew and wanted to know, on its head about Coronavirus. Instead of shrugging it off, I was giving my partner grief about touching surfaces on our quick lockdown walk around the block – how times had changed with a little information. My life has changed drastically in many ways after exposure to humanity and its many complex threads. When I was younger, I wanted to work in film because I loved a story, I loved language and the magic of capturing the hearts and emotions of an audience. I loved that the score in some movies could grip my feelings and change my mood instantly – I wanted to be part of that process, it seemed like fun and a touch glamorous. Then I saw The Cove. This incredible, terrible documentary haunted me for weeks after, years in fact and has rendered my childhood dreams of having a fun job feel frivolous. I had never felt an anger like I had when watching the Japanese hunters spear bottlenose dolphins in pursuit of supplying to theme parks across the world, obsessed with Flipper. What nobody knew was that the captive dolphin who played Flipper had chosen to suffocate herself in the arms of her trainer, Ric O’Barry, the man determined to expose the evil trade on film for this documentary. Suddenly I needed to do something meaningful because I couldn’t ignore this new information I had. Still now, as I prepare to start my MA in Anthrozoology in a bid to change career and do something to help animals, I feel guilty every day for not doing more and for the behaviour of our species towards another. Sometimes I wish I was a beautiful little fool, able to marry the man I love, have the baby I’ve always wanted and not feel that, on some level, bringing a child into this world at this moment is bordering on unethical. Jeez, why am I reading this you might be thinking? It’s getting a bit dark. Would I truly, deep down, prefer to be foolish? No, of course not. Ignorance may be bliss but when we are teetering on the edge of disaster, I would still rather be a guiding light than an idiot. So, I look for my inspiration in others, my raison d’être and I find hope there.

Ignorance may be bliss but when we are teetering on the edge of disaster, I would still rather be a guiding light than an idiot.

For me, the humans I regard the highest are, unsurprisingly, conservationists. To me, these people have the biggest hearts as they strive to protect other things purely for future generations and usually to their own detriment. There is no money in this line of work (shock, horror), nor is there always the support where needed, so the people that fight for it are in my opinion, heroes. I am currently reading a book called Babylon’s Ark: The Incredible Wartime Rescue of the Baghdad Zoo by the incomparable Lawrence Anthony, a South African conservationist known for being ‘the elephant whisperer’ (see his beautiful book of the same name). This man raises the funds to head deep into a warzone at the height of the troubles to try to rescue its zoo animals. Met with constant questions, confusion and bewilderment from everyone between him and his destination, coupled with terrible living conditions, almost no food and water and looters taking all their equipment at every turn, his determination didn’t let up for a second. In his book The Last Rhinos, he ends up accidentally facilitating peace talks between the ruthless rebel group the Lord’s Resistance Army (known for their child soldiers, torture tactics and brutal murder sprees in the Congo trying to bring down its PM), and the government, all because he was trying to save the last fifteen northern white rhino from extinction. His courage amidst the most merciless people on the planet in pursuit of animal protection is not just inspirational, but dumbfounding and utterly, perfectly spectacular. The point of all this? To say that just because you have the information, you’re a little less naïve and the problems now seem really, really big, doesn’t mean that all hope is lost. Do not be afraid of information because actually, it sets you free and on a path to make a meaningful change. Jane Goodall says that to make change you need to start small and local, find out what you can, get the facts and then start the work. This goes for absolutely anything and who doesn’t want to be like Jane? Consider what you ‘know’ to be true and listen to others who may be more qualified (and perhaps listen less to those not so qualified…), and remember the old saying, “we see things as we are, not as they are”. Naivety can be a scalable challenge that we overcome rather than the virus we allow it to be, we just have to stop talking and start listening.

Rebecca is a 27yr chocolate addict with a big heart, simple dreams and reflective mind that just won’t stop asking questions. Her 9-5 is in movie publicity and experiential marketing but her true love is animals and trying to undo some of the wrong we have done to them. Rebecca also loves to write and would like to pen her own book one day but have yet to do something wildly adventurous enough to warrant that many words (she’s working on it). Rebecca also freelances via Upwork and LinkedIn, and has her own blog where she talks more about conservation efforts she admires across the globe: www.saveastarfish.com.