The price of power 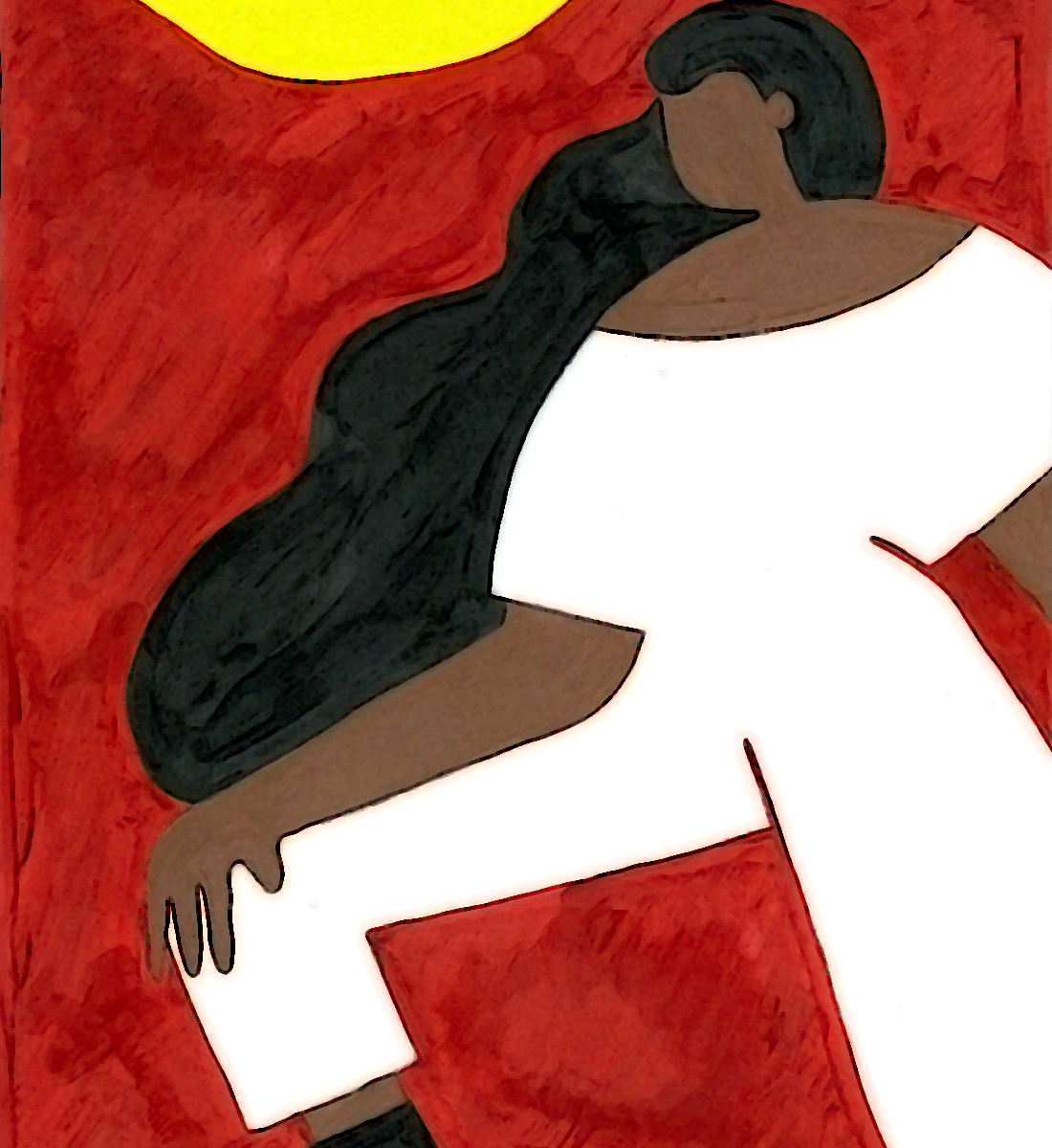 In today’s world, when we talk about women taking more power for themselves, there is an assumption that they are doing so at the expense of men.

What would the world look like if women were more physically powerful than men? Gender dynamics are tied to traits that are the result of years of evolution where the status quo is that men are in charge while women look after the children. Physical size and strength have afforded men an advantage which continues to be one of the few remaining ways that men dominate women. In recent decades, women have caught up to and even surpassed men in achievements, earnings and success. If physical strength were removed as a defining gender trait, it would further challenge views of traditional masculinity. If women were stronger, gender-based discrimination, harassment and violence might be eliminated. Women might no longer need to align themselves with masculine traits in order to be perceived as powerful; Margaret Thatcher would not have needed to train herself to speak with a deeper voice if her physical self was already seen as equally powerful as a man. Power might be equally divided between the genders, with neither seen as inherently superior. At least, this is one possibility. Naomi Alderman explores other views in her novel The Power. Within the novel, a seismic shift is experienced around the world when women suddenly discover the ability to transmit electricity from within their bodies. Having a height and weight advantage might be the only thing separating men from women, and giving them the lion’s share of power in the world. This is the balance The Power toys with and tips in favour of women. Given that physical strength is closely associated with power, it seems like a natural progression when the women in the story gradually assume control of the world. But as the women step into leadership positions, the book then challenges the notion that if women were given power we would still be seen as gentler, more empathetic leaders. Ultimately, the women wield their power frivolously, cruelly and without restraint, simply because in this fictional world, women can. In much the same way that in the real world, men can. Accounts of the brutalisation of men by women in this story are horrific, but in the style of Margaret Atwood, they are all chillingly close to the very real horrors inflicted upon women by men. Women rape men, mutilate their genitals and force them into sexual servitude. In this way, The Power both holds a mirror up to the actions of men, and paints a picture of their worst nightmares; the idea that if you give women any kind of power, it will become domination and they will suffer for it. This is the interpretation of feminism men decry in dark internet forums. A deep fear of female power drives talk about how much these men hate women.

All women have electricity within ourselves. We crackle with the energy that comes from being made to feel inferior and wearing the injustices of a world that favours men.

Can there ever exist a harmonious balance of the genders? Alderman suggests that power is something both sides will always tug of war over and at the expense of the other, so that there will always be a winning side and a losing side, with catastrophic consequences for the losers. In today’s world, when we talk about women taking more power for themselves, there is an assumption that they are doing so at the expense of men. The reality though, is that the real price of a woman’s power is a man’s discomfort. There is something about holding power that challenges men’s ideas of what a woman is and what she might be capable of, which also casts doubt over their own masculinity. The Reykjavik Index for Leadership is a measure of how people feel about women in leadership positions, particularly the attitude of people toward women in politics. In 2019, out of the G7 countries, only 49% of people said they were comfortable with having a woman as head of government. Or to rephrase that, more than half of people in the G7 are uncomfortable with women as leaders in politics. It doesn’t seem reasonable that some amount of discomfort outweighs the social, economic, and environmental benefits of gender equality. Look at the stark differences between female and male leadership during the Covid-19 crisis; women leaders have demonstrated more humanity, greater empathy and defter communication than their male counterparts. The result is that countries with women at the helm have suffered six times fewer deaths from Covid-19 than countries led by men. If women are empowered to take the lead, the entire global community can benefit. Yet we women often actively refrain from making men uneasy. We’re careful to not speak too loudly, push back too forcefully, or demand too much; if we do we risk being labelled hysterical, needy, unreasonable, or emotional. I once refused a second date with a man because he didn’t respect women - and I told him as much. He called me a feminazi. I once lost a job in a hostel because I was constantly tasked with cleaning, whereas my male colleagues were tasked with running the reception desk and handling finances. When I confronted the (male) owner of the business, I quickly found myself out on the street. I live in a country where the knee-jerk reaction from many men to having a woman prime minister is to criticise her smile. Is it finally time for men to pay up? We may never develop the physical capabilities of the characters in The Power, but all women have electricity within ourselves. We crackle with the energy that comes from being made to feel inferior and wearing the injustices of a world that favours men. We sizzle with righteous anger that what belongs to us is still not ours. We pop with the talent, ability, and sheer strength of will needed to change the world. The current of change is already humming; in recent years we’ve witnessed #MeToo movement, a thrilling groundswell of female voices, finally denouncing the myriad ways men have exercised and abused their sexual power over the fairer sex. Every woman in the world has experienced at the very least a slight, at the worst complete and utter subjugation to men’s desires. Speaking up and feeling heard was a cathartic and enlightening experience that spurred a new generation of feminists to seek change, and validated the generations of women who have been championing female rights for decades. Feminists have a lot to be proud of. Women now have more power than ever before. More than a third of countries have had a female head of government or state in the past fifty years. Between 2008 and 2018, the number of women in parliamentary bodies has increased from 18% to 24%, according to Pew Research. Yet we still have more than 200 years to go before we close the gender gap, the World Economic Forum says. This is too long to wait when a change in attitudes could be all that’s needed to even the scales. We might not have an electric organ across our collarbones, but we have the oftentimes stimulating and sometimes shocking power of our own voices. The strength to demand our fair share of power. And to exact the price it carries. To get comfortable making men uncomfortable.

Petrina Darrah is a digital content and copywriter currently based in Auckland, New Zealand. She is a passionate traveller and has lived and worked in France, Tanzania, Colombia and the Philippines, exploring dozens of other countries in between. Follow her work or get in touch at petrina-darrah.com.